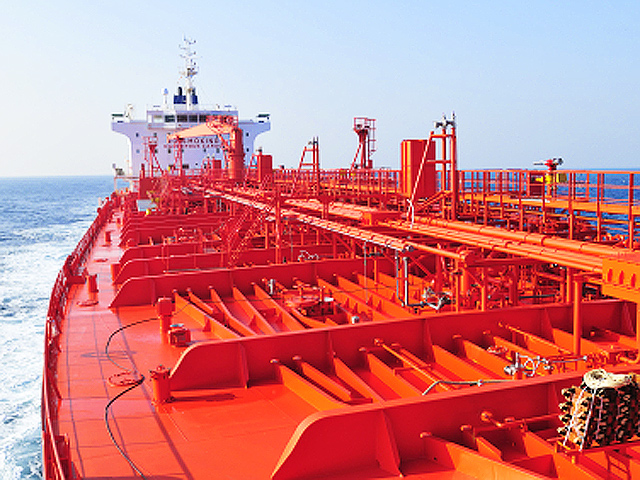 (AP) Oil edged up above $91 a barrel Friday as an inconclusive summit about Iran's nuclear program outweighed demands concerns tied to Greece's financial crisis and sputtering growth in China.

By early afternoon in Europe, benchmark oil for July delivery was up 41 cents to $91.07 a barrel in electronic trading on the New York Mercantile Exchange. The contract rose 76 cents to settle at $90.66 in New York on Thursday.

In London, Brent crude for July delivery was up 46 cents at $107.01 per barrel on the ICE Futures exchange.

Crude has sunk about 15 percent from $106 three weeks ago amid dimming global growth prospects and easing tensions over Iran's nuclear program.

On Thursday, however, Iran and six world powers ended talks without making any progress toward a deal, agreeing to continue meetings next month in Moscow. Crude rose to above $110 earlier this year as traders worried a pre-emptive military attack by the U.S. or Israel on Iran's nuclear facilities would disrupt global crude supplies.

"Ahead of the talks there had been hopes of a breakthrough," said analysts at Commerzbank in Frankfurt. "Now that these hopes have not been fulfilled, part of the risk premium may return, which would argue against any further fall in the price of oil."

Weaker manufacturing data released Thursday in Europe and China suggests a sharper slowdown in the global economy and weaker demand for crude.

Some European countries, such as Italy and Spain, are already in recession. Political turmoil in Greece has increased the possibility that the country will leave the euro common currency, a move that would likely undermine investor confidence in the rest of Europe.

Trading volumes were expected to remain low ahead of U.S. markets being closed Monday for Memorial Day.