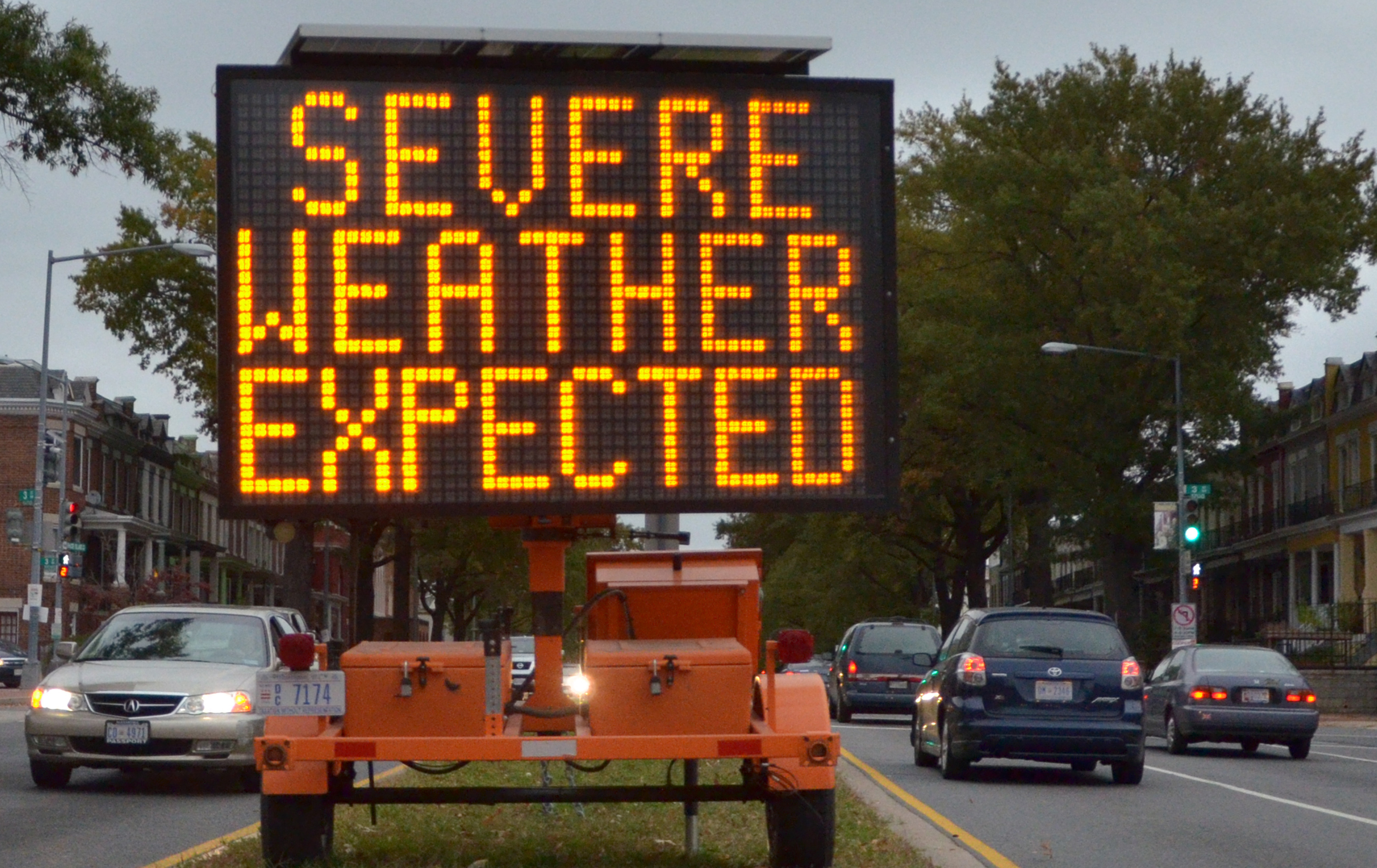 The price of oil fell below $86 a barrel Monday as a gargantuan storm headed for the heavily populated U.S. East Coast, where energy consumption was likely to drop as many businesses closed and transportation ground to a halt.

By early afternoon in Europe, benchmark oil for December delivery was down 40 cents to $85.88 a barrel in electronic trading on the New York Mercantile Exchange. The contract rose 23 cents to end at $86.28 per barrel in New York on Friday.

Forecasters say the massive storm system could blow ashore Monday across a wide swathe of the eastern seaboard, bringing with it the potential for massive flooding and widespread power outages.

"We're going to get some bad weather somewhere in the U.S. because of Hurricane Sandy and that's not good for demand," Carl Larry of Oil Outlooks and Opinions said in an email commentary.

New York City, the nation's biggest city, is in the direct path of the storm and expected to bear its brunt.

Air, land and rail transportation was halted and hundreds of thousands of people have been ordered to evacuate. Some 7,500 flights scheduled for Monday and Tuesday have been cancelled at New York City airports.

The New York Stock Exchange and the New York Mercantile Exchange are shutting their trading floors in New York on Monday. Trading will go on electronically but will close early.

While more than half a dozen refineries could be in the path of the storm, the U.S. is well-supplied with oil, while demand for gasoline remains weak.

In London, Brent crude, which is used to price international varieties of oil, was down 29 cents per barrel to $109.27. Stock markets in Europe and Asia were lower Monday on disappointing company results, also weighing on oil prices.