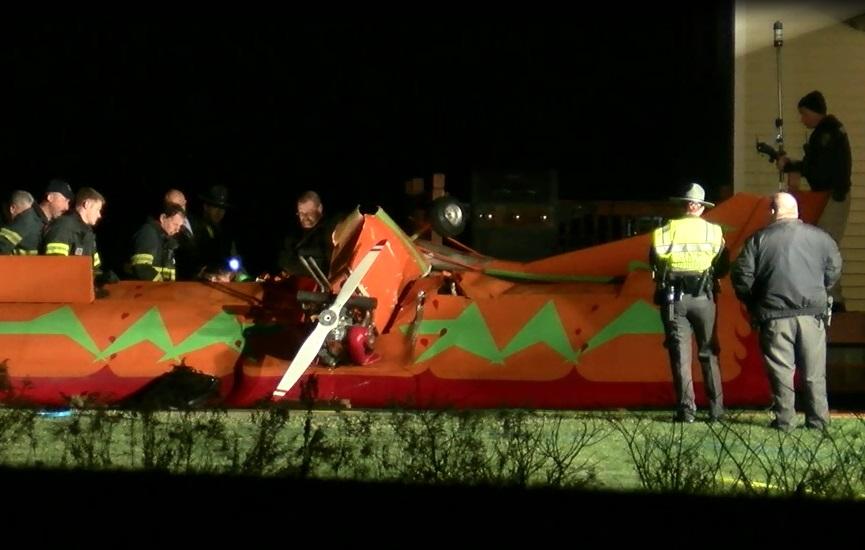 A single-engine airplane crashed into a home in Portage County, Ohio, leaving the pilot dead, according to the Ohio State Highway Patrol.

CBS affiliate WOIO-TV reports that the plane crashed into the back deck of a house around 5:30 p.m. local time on Dec. 3.

WOIO-TV says the identity of the pilot was not released and that investigators are on the scene.

A video posted on Twitter apparently shows crews trying to remove the aircraft at night: