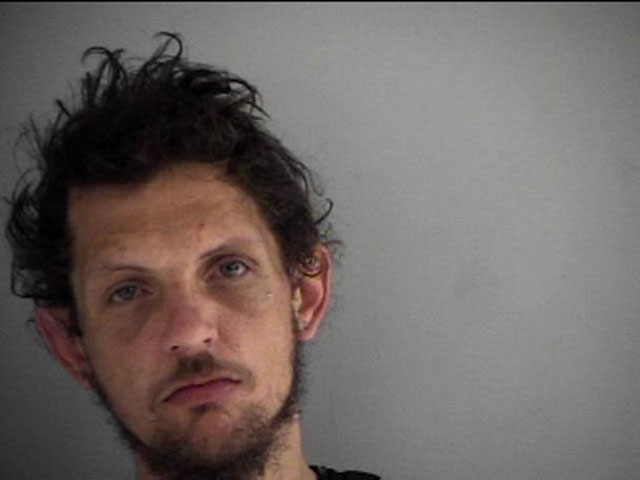 (CBS/WKRC) - An Hamilton, Ohio man has been arrested for allegedly engaging in sexual conduct with a pink inflatable swimming pool raft in an alley, police say.

The Hamilton Journal News reports that the 32-year-old Edwin Charles Tobergta, who has a history of public indecency arrests, was detained early Sunday morning at his home in Hamilton, north of Cincinnati.

According to CBS affiliate WKRC, police were informed of Tobergta's alleged tryst by a witness; the owner of the raft who was presumably less than thrilled by the man's use of it.

According to records, the witness told police the suspect fled with the raft after being shouted at to stop, the Journal News reports.

Tobergta admitted to the act and told officers that he has a problem and needs help, police say.

Hamilton Municipal Court records show that Tobergta has been arrested at least five times previously for similar offenses. He was indicted in May 2010 for tampering with evidence and possessing criminal tools. Then in 2008, he was convicted for public indecency and was sentenced to community control. He was also required to seek mental health services, according to WKRC.

Tobergta is currently being held at the Butler County Jail on a charge of public indecency and contempt of court.