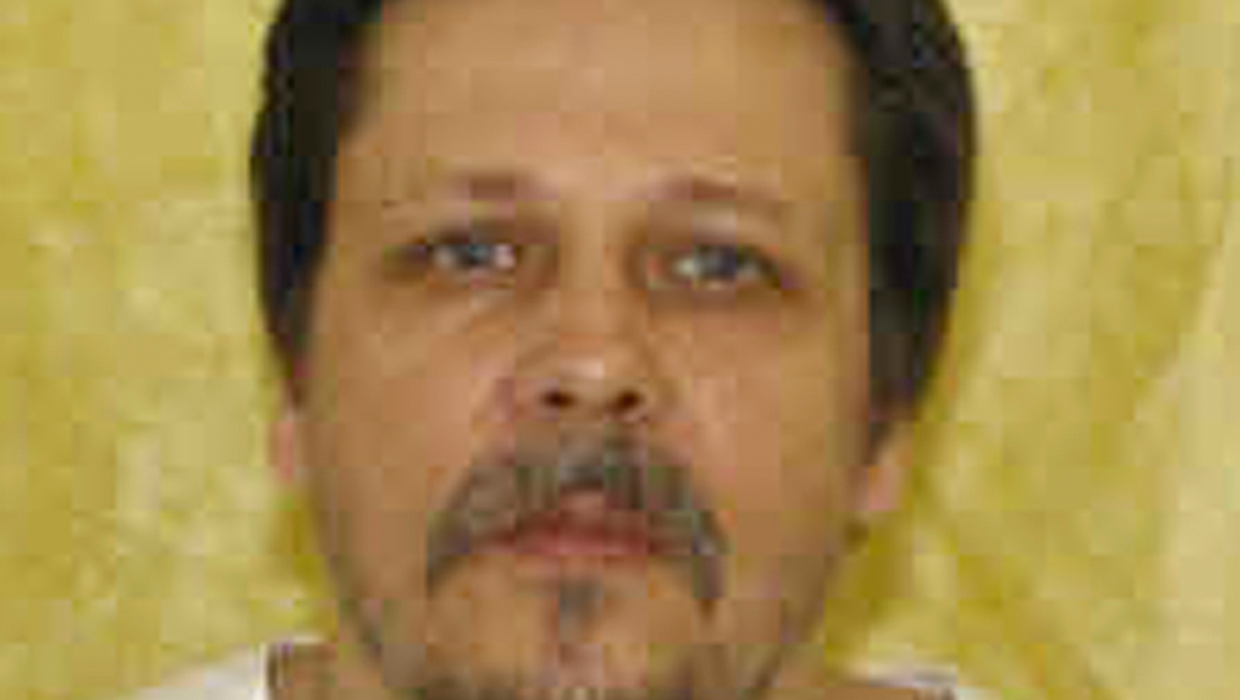 LUCASVILLE, Ohio – It took more than 15 minutes for a condemned Ohio killer to die from a lethal injection process never before tried in the U.S.

McGuire appeared to gasp several times during his prolonged execution. McGuire made several loud snorting or snoring sounds after being injected with the two-drug combination of the sedative midazolam and the painkiller hydromorphone. His stomach rose and fell several times as he repeatedly opened and shut his mouth.

WBNS reports that Ohio adopted the use of the sedative and painkiller after supplies of its previous execution drug dried up when its manufacturer put it off limits for capital punishment.

McGuire's adult children sobbed a few feet away in a witness room as they watched him die.

A prison spokesperson said McGuire was calm when he arrived at the death house Wednesday, according to WBNS.