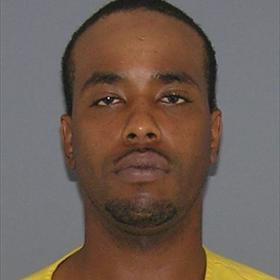 (CBS/AP) SILVERTON, Ohio - A 29-year-old Ohio father was arrested for raping his infant son while knowingly being infected with HIV, police say.

Police arrested Lenny Love Jr. Saturday after he confessed to sexually assaulting his 6-month-old months ago.

Love was charged with two counts of rape, one count of possession of marijuana and one count of felonious assault.

The victim's grandmother says Love admitted the crime to his father, according to CBS affiliate WOIO.

Lenny Love, Jr. is in the Hamilton County Justice center on a $600,000 bond, reports WOIO.