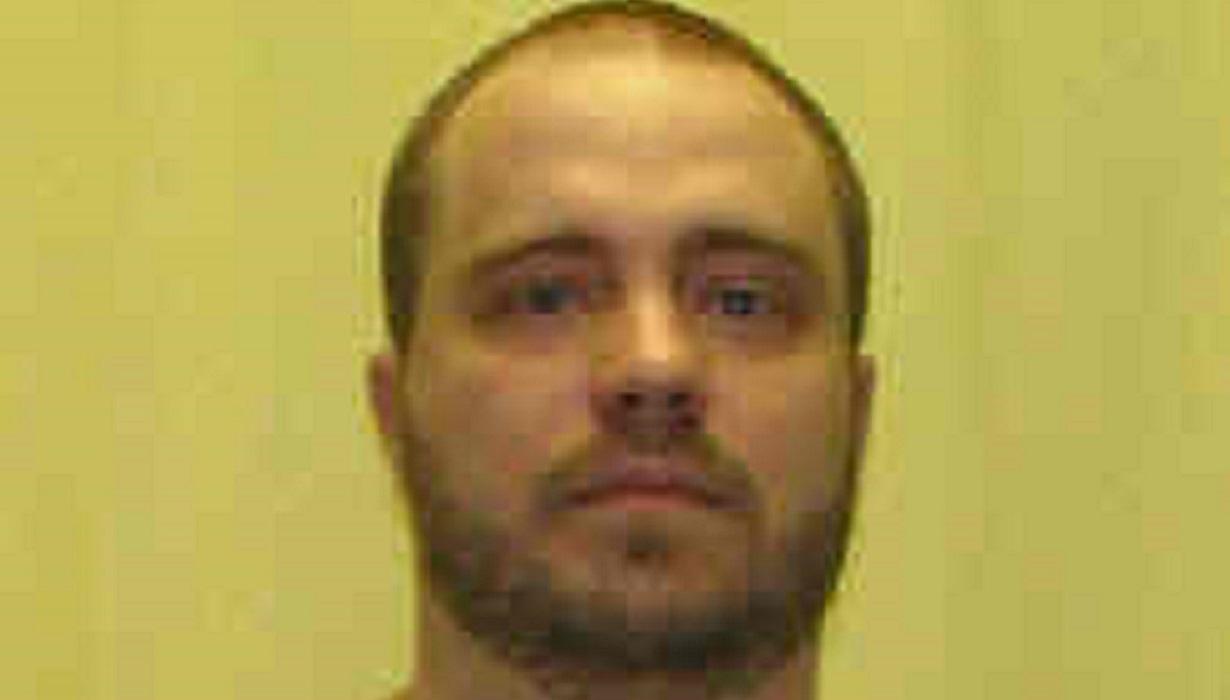 Death row prisoner Gary Otte, 45, was put to death at the Southern Ohio Correctional Facility in Lucasville with a lethal combination of three drugs.

The prison system announced the time of death as 10:54 a.m. A prison spokeswoman said he didn't sleep overnight, spending his last hours visiting with his parents and calling friends and family.

In his final statement, Otte professed his love for his family and said: "God is good all the time." He said: "I'm sorry," then sighed deeply. He sang a religious song, with words such as "I want to know you Lord" and "I want to serve you Lord." He stopped singing at 10:39.

Otte then spoke his last words, "Father, forgive them for they know not what they're doing. Amen."

His stomach rose and fell several times between 10:41 and 10:42. Two guards did a consciousness check at 10:42. Otte's stomach continued to rise and fall a couple more minutes, then appeared to go still.

Otte was sentenced to die for the Feb. 12, 1992, killing of Robert Wasikowski and the killing the next day of Sharon Kostura. Both slayings took place in Parma, in suburban Cleveland. The state planned to put the 45-year-old Otte to death at 10 a.m. at the Southern Ohio Correctional Facility in Lucasville with a lethal combination of three drugs.

About two hours before his scheduled execution, the Ohio Supreme Court declined to hear an appeal contending he shouldn't be put to death because of his age at the time of the crime. Otte was 20 when he killed Wasikowski and Kostura.

JoEllen Smith, a state prisons department spokeswoman, said Otte didn't sleep overnight, spending his time visiting with his parents and talking to friends and family on the phone. She said he showered early Wednesday, and shortly before 7 a.m. was praying with his parents.

Smith said checks of his arms Tuesday indicated his veins were capable of accepting the IV used in lethal injection.

Otte arrived at the prison on Tuesday. His last meal included a mushroom and Swiss cheese hamburger, a quart of Heath Bar ice cream and a slice of banana cream pie.

The execution was the second in Ohio this year, following the use of lethal injection in July on a man convicted of raping and killing his girlfriend's 3-year-old daughter in Akron in 1993. That was the first execution in Ohio in more than three years, a delay caused by difficulties finding drugs to use in capital punishment.

Otte unsuccessfully challenged the use of the first drug in Ohio's lethal-injection procedure, a sedative called midazolam, which was involved in problematic executions in Arizona and Oklahoma.

Midazolam also has been used in executions without discernible problems, including the execution of Ronald Phillips in Ohio in July.

Otte's attorneys said midazolam may not render prisoners so deeply unconscious that they avoid suffering serious pain when the last two drugs are administered.

The state argued there was no evidence that Phillips wasn't properly anesthetized during his execution.

In Otte's criminal case, authorities said he asked to go inside Wasikowski's apartment to use the phone and then shot the 61-year-old and stole about $400. The next day, authorities say, Otte forced his way into the apartment of the 45-year-old Kostura in the same building, shot her and stole $45 and her car keys.

The Ohio Parole Board unanimously rejected a request by Otte in February, citing the heinous nature of the killings. Gov. John Kasich, a Republican, also denied Otte clemency.

Otte's attorneys had argued a life sentence without parole was an appropriate alternative, saying Otte has matured and made efforts to better himself in prison.

Otte's drug addiction, intoxication and depression led to the slayings, and Otte had poor legal assistance at trial, his public defenders said in documents filed with the parole board.

The Cuyahoga County prosecutor said Otte still wouldn't take full responsibility and tried to blame others, including the victims.

The killings weren't spur-of-the-moment decisions by Otte, who lingered in the victims' apartments to rob them and even turned the TV up to block out Kostura's pleas for help, county prosecutor Michael O'Malley said in a Jan. 30 filing with the parole board.