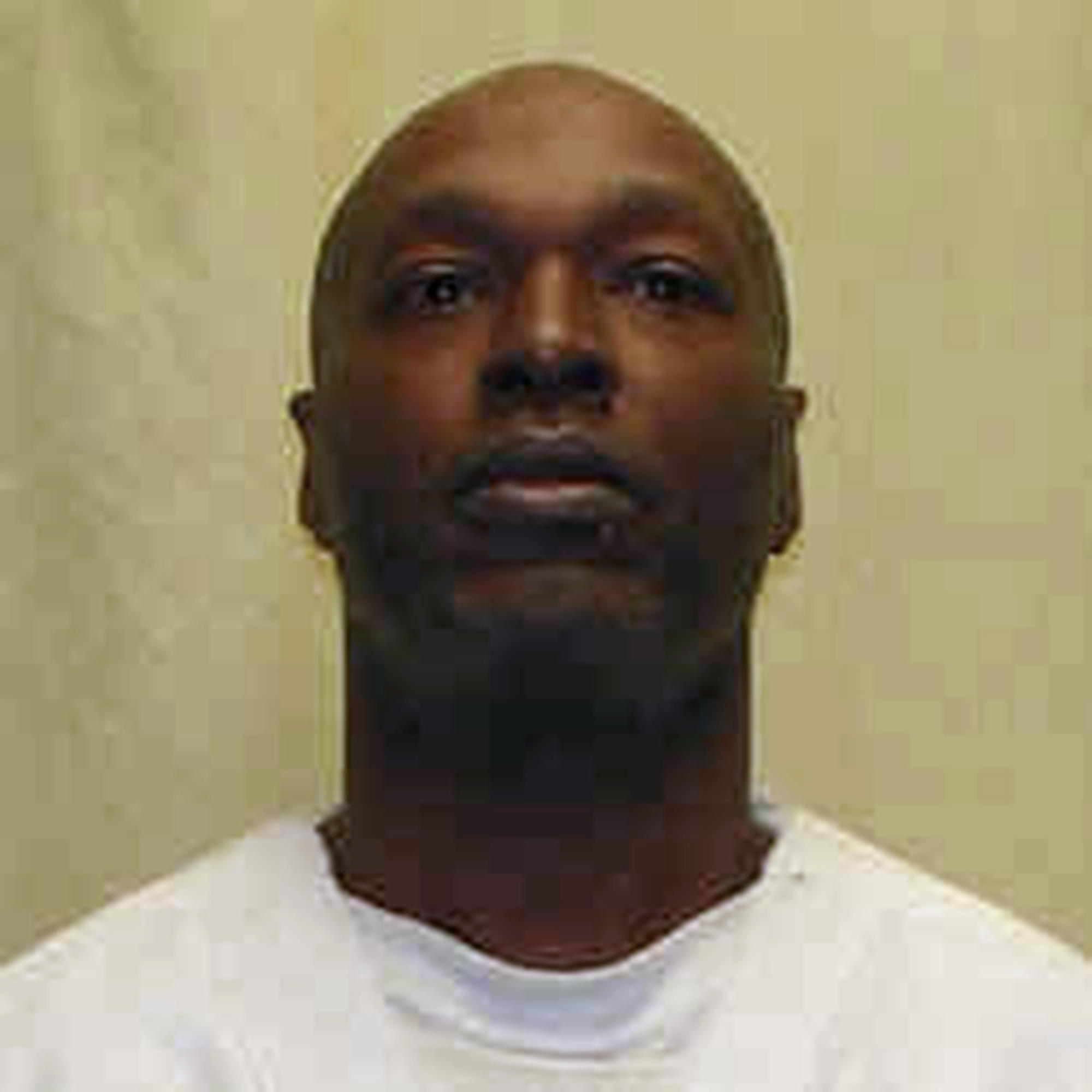 COLUMBUS, Ohio -- Attorneys for a convicted Ohio killer who survived a botched execution attempt in 2009 are opposing a request to set a new execution date.

Death row inmate Romell Broom was sentenced to die after being found guilty by a jury of abducting, raping and killing 14-year-old Tryna Middleton in Cleveland in 1984. He denies that he did it.

The state stopped Broom’s execution after two hours in September 2009 when executioners failed to find a usable vein despite 18 attempts to insert needles.

Broom’s attorneys said in a Wednesday filing that Broom has important appeals pending and that the state shouldn’t be in a hurry to set a new date.

Last year, the U.S. Supreme Court turned away Broom’s arguments that a second attempt would amount to cruel and unusual punishment and double jeopardy.