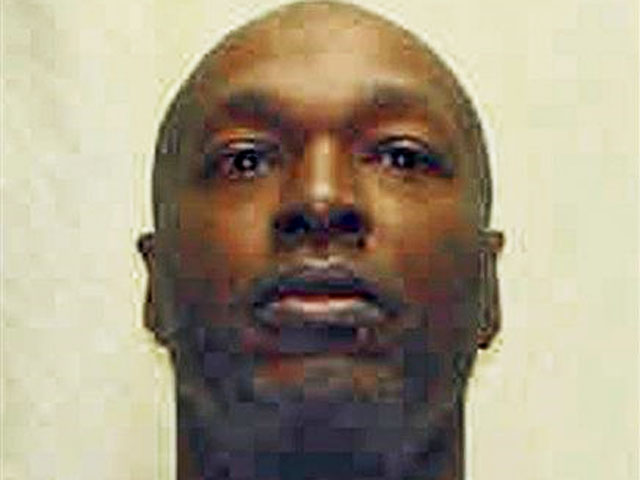 COLUMBUS, Ohio -- A condemned Ohio killer who survived a 2009 botched execution is asking the U.S. Supreme Court to declare that a second attempt to put him to death would be unconstitutional.

A divided Ohio Supreme Court rejected Broom’s arguments in March. At the time, the state asserted that lower courts properly determined that any mistakes happened during execution preparations, not the actual procedure, reports CBS Columbus affiliateWBNS-TV.

Broom’s attorneys appealed that ruling earlier this month to the U.S. Supreme Court and filed notice of that appeal Monday with the state court.

Broom has said the pain was so excruciating he cried and screamed.

The 60-year-old Broom is only the second inmate in U.S. history to survive an attempted execution and, says WBNS, the first to survive one in which a supposedly lethal injection was involved.

He was sentenced to die for the 1984 rape and slaying of 14-year-old Tryna Middleton after kidnapping her in Cleveland as she walked home from a Friday night football game with two friends.