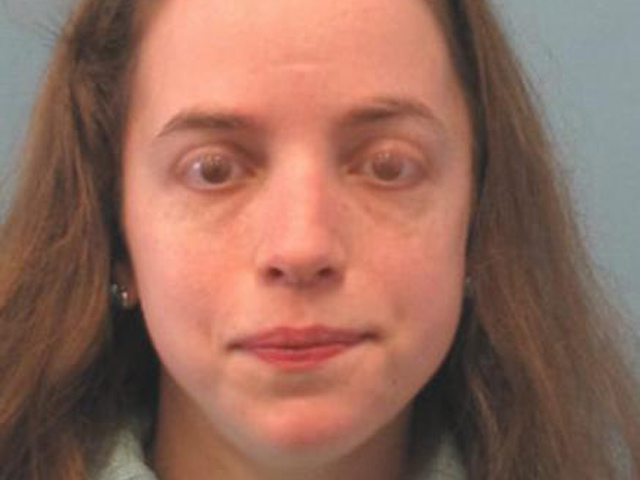 (CBS/AP) COLUMBUS, Ohio - Police say an animal rights activist in Ohio has been charged with soliciting a hitman to fatally shoot or slit the throat of a random fur-wearer.

Meredith Lowell, 27, appeared Tuesday in U.S. District Court in Cleveland where a judge ordered her held by the U.S. Marshals Service pending a hearing next week, court records show. One of her defense attorneys, Walter Lucas, declined to comment.

Authorities say the FBI was notified in November of a Facebook page Lowell had made under the alias Anne Lowery offering $830 to $850 for the fatal hit and saying the ideal candidate would live in northeast Ohio, according to an FBI affidavit.

The affidavit says an FBI employee posing as a possible hitman later began emailing Lowell. She then offered him $730 in jewelry or cash for the killing of a victim of at least 12 years but "preferably 14 years old or older" outside a library near a playground in her hometown.

"You need to bring a gun that has a silencer on it and that can be easily concealed in your pants pocket or coat. ... If you do not want to risk the possibility of getting caught with a gun before the job, bring a sharp knife that is (at least) 4 inches long, it should be sharp enough to stab someone and/or slit their throat to kill them. I want the person to be dead in less than 2 minutes," says an email reprinted in the affidavit.

She told the undercover agent in the emails that she wanted to be on site when the slaying took place so she could distribute "papers" afterward, the affidavit says. Her hope was to be arrested so she could call attention to her beliefs and to get out of the home she shared with her parents and brothers who eat meat and eggs. They also use fur, leather and wool, investigators said.

Reprinted emails also say Lowell wrote that she sees nothing wrong with "liberating" animals from fur factory farms and laboratories since "soldiers liberated people from Nazi camps in World War 2."

Lowell faces a hearing next Tuesday to determine whether she will be given the opportunity to post bail or be detained without bond pending resolution of the case.

CBS affiliate WOIO reports the FBI announced Lowell will be charged with one count of solicitation to commit murder.