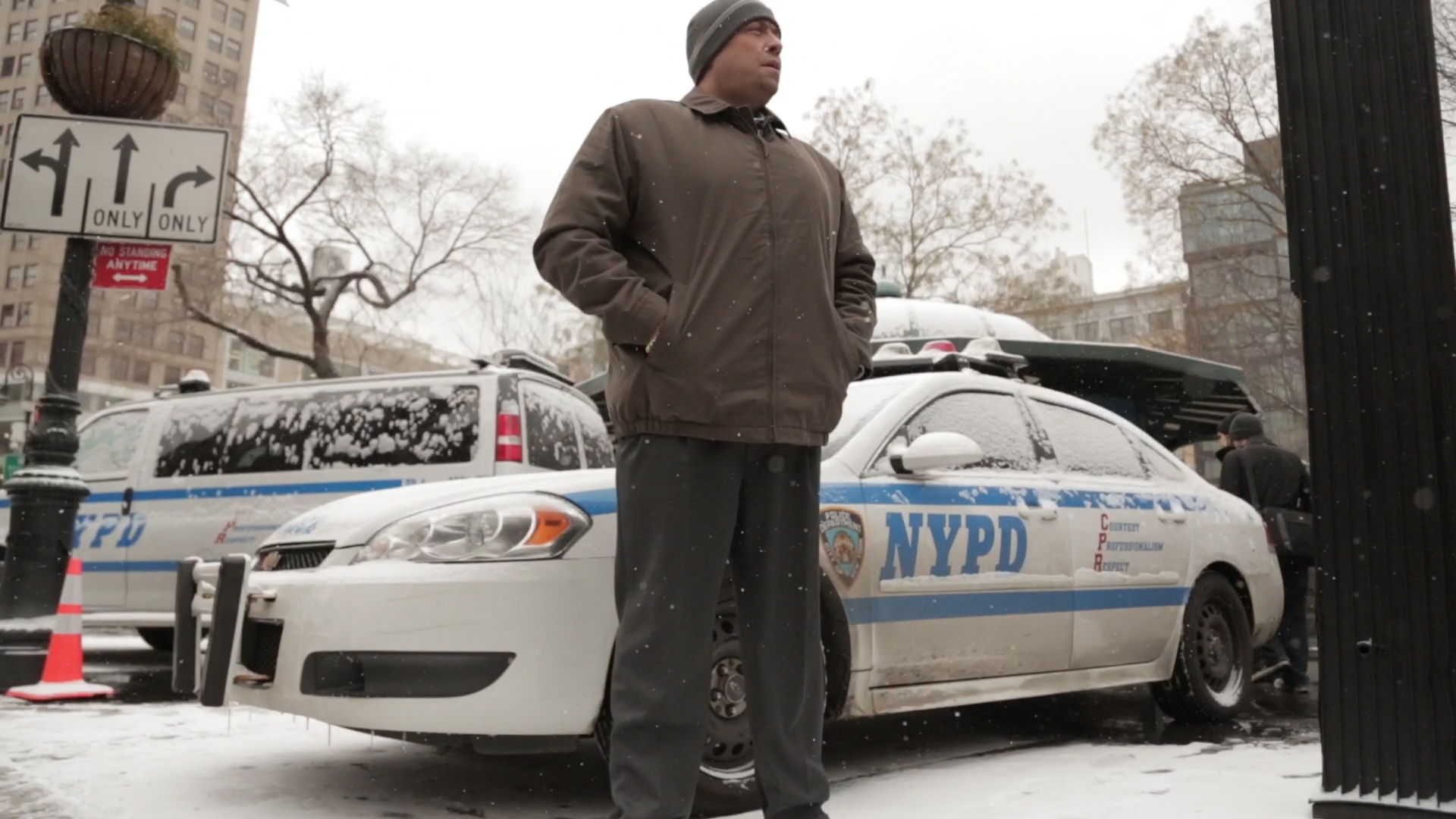 Friction between the New York City Police Department and Mayor Bill de Blasio shows no signs of easing, with union officials rejecting the mayor's leadership following a meeting with the department's top brass.

"We don't believe that there is a willingness on the part of City Hall to solve these problems," Patrolmen's Benevolent Association President Patrick Lynch said after meeting with NYPD Commissioner Bill Bratton Wednesday. "The solutions will come from the leaders who are here. We wish there was a leader in City Hall."

It's a tough start to 2015 for the NYPD. Recent events - the furor over a grand jury's decision not to charge a police officer in the death of Eric Garner and ongoing criticism of the department's police tactics, including stop and frisk - have sparked anti-police protests. Amid those protests, comments from de Blasio on police-community relations have been interpreted by union officials and many rank-and-file within the department - though not all officers would agree - as hostile toward the police.

"Going out there and doing your job every day and putting your life on the line, then seeing what's going on on the street as people throw garbage at cars and spit at you and you're being portrayed as evil, it takes its toll on you. And that's the frustration, and that's the anger," said John Cornicello, a retired NYPD lieutenant who was a detective for most of his 31 years on the force. Cornicello is now director of investigations at Squad Security.

"Going back in my career there's been too many deaths of police officers that I worked with that were killed on the job that I was working on," said Cornicello.

According to officers we spoke to, the Dec. 20 killing of officers Rafael Ramos and Wenjian Liu in an ambush represents something different - and particularly dangerous. The gunman, Ismaaiyl Brinsley, shot and wounded his ex-girlfriend in Baltimore earlier that day before traveling to New York City. Brinsley posted anti-police messages online in the days leading up to the deadly ambush in the Bedford-Stuyvesant neighborhood of Brooklyn.

"They wanna act that the killing of Ramos and Liu was a random act by some crazy person. If he wanted to randomly kill two police officers, he would have done it in Maryland," Angel Maysonet, a cop who retired just one week ago after 22 years on the force, told CBS News.

None of the active-duty officers we spoke to wanted to be quoted in this piece, but Maysonet echoed what that all said: that they thought the city's current leadership demonizes the police and empowers public hatred of the NYPD. Some other cops would argue this is posturing for the current contract dispute between the City and police unions.

Maysonet says it's affecting how cops do their jobs.

"Stop, question and frisk was a great tool for officers, especially like the two officers shot in the [46th Precinct] the other day," said Maysonet. "Cops don't feel like the mayor or the commissioner has their back. So now they're not searching people and not being proactive in terms of finding guns or helping people in the community. Which is basically what we signed up to do."

The number of arrests and court summonses in New York City have plummeted in recent weeks, and anti-police sentiment has caused NYPD officials to mandate changes for how cops should respond to calls.

"After the assassination of the two detectives, [the management] mandated that two cars go to every job," said Maysonet. "Now just normal jobs like a bank burglary, alarms, things of that nature, you always have two cars--at least--responding to jobs, instead of one."

"You can rest assured if there's five cars [available], five will go out," he added. "It's not about being scared. We're just more cautious now."

Officers explained how being extra cautious is now a reality for the NYPD, until de Blasio and Bratton show more solidarity with the police.

"Every mayor, regardless of labor disputes, has always had our backs, when it comes to supporting us doing our jobs, said Maysonet. "This mayor does not."

Bratton, who has criticized officers for turning their backs on de Blasio during funerals for the two dead officers, also hasn't escaped officers' ill will.

"Instead of going to press conferences and posturing and crying crocodile tears, pretending he's so affected by officers getting killed -- he needs to show-- actions speak louder than words."