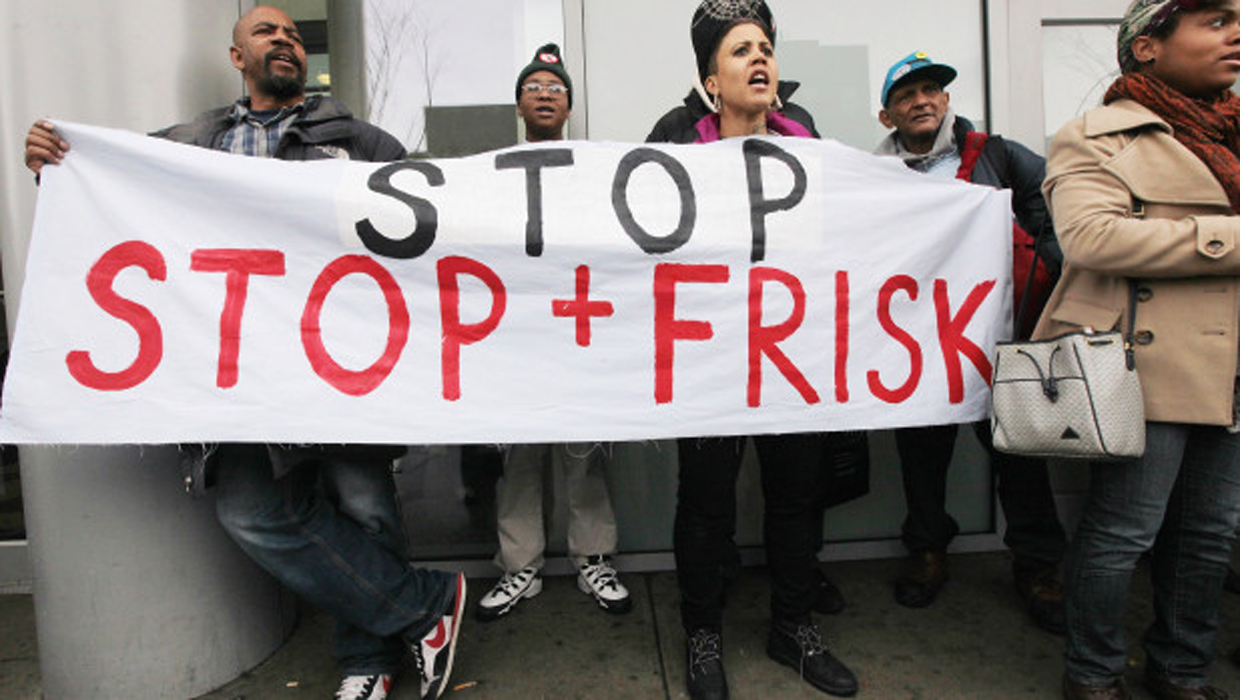 NEW YORK -- The city's police unions are arguing they should be able to continue to appeal a federal judge's ruling that the New York Police Department's stop and frisk policy violated civil rights.

Lawyers for the unions were scheduled to appear before a panel of judges Wednesday at the 2nd U.S. Circuit Court of Appeals. A judge has already ruled the unions did not signal soon enough a wish to be included in the lawsuit. Union attorneys will argue before a panel of federal judges that they should be permitted to join the suit, CBS New York reported.

The stop and frisk case was heard last year in federal court. U.S. District Court Judge Shira Scheindlin ruled after a 10-week civil trial that the NYPD's stop, question and frisk policy sometimes discriminated against minorities. She ordered sweeping reforms to the policy, and installed a monitor to oversee the changes.

The Bloomberg administration appealed the decision, but the de Blasio administration dropped the appeal when the new mayor came into office this year. The police unions are trying to take over the appeal.

Meanwhile, the New York Police Department has already started implementing some of the suggestions made in the ruling on its own. For example, a pilot program of body-worn cameras is being developed in five precincts, and the form officers fill out to record a stop and frisk was being revised.