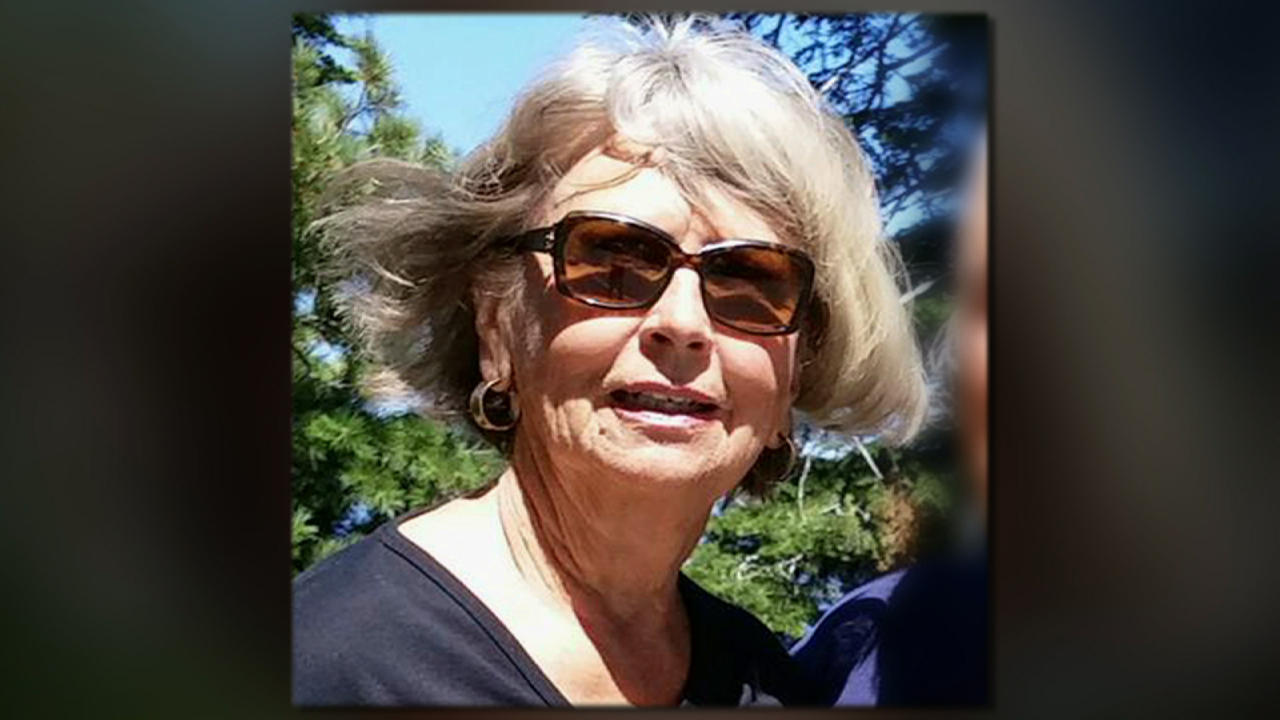 PUNTA GORDA, Fla. -- Prosecutors in southwest Florida have filed charges against an officer who accidentally shot a woman to death during a citizens academy “shoot/don’t shoot” exercise, as well as the officer’s boss.

Authorities say 73-year-old Mary Knowlton was taking part in a roleplaying scenario Aug. 9 when she was mistakenly struck with a live round. The retired librarian was taken to a hospital, where she was pronounced dead.

Coel was placed on administrative leave at the time.

At the time of his wife’s death, Gary Knowlton told CBS Miami that it was important for him to follow his wife’s example of forgiveness and faith instead of embracing anger or blame.

“I think it’s a whole series of errors. I can’t control that stuff and I know there was no ill intent, just mistakes,” Knowlton said.

It wasn’t immediately clear if Coel or Lewis had attorneys.