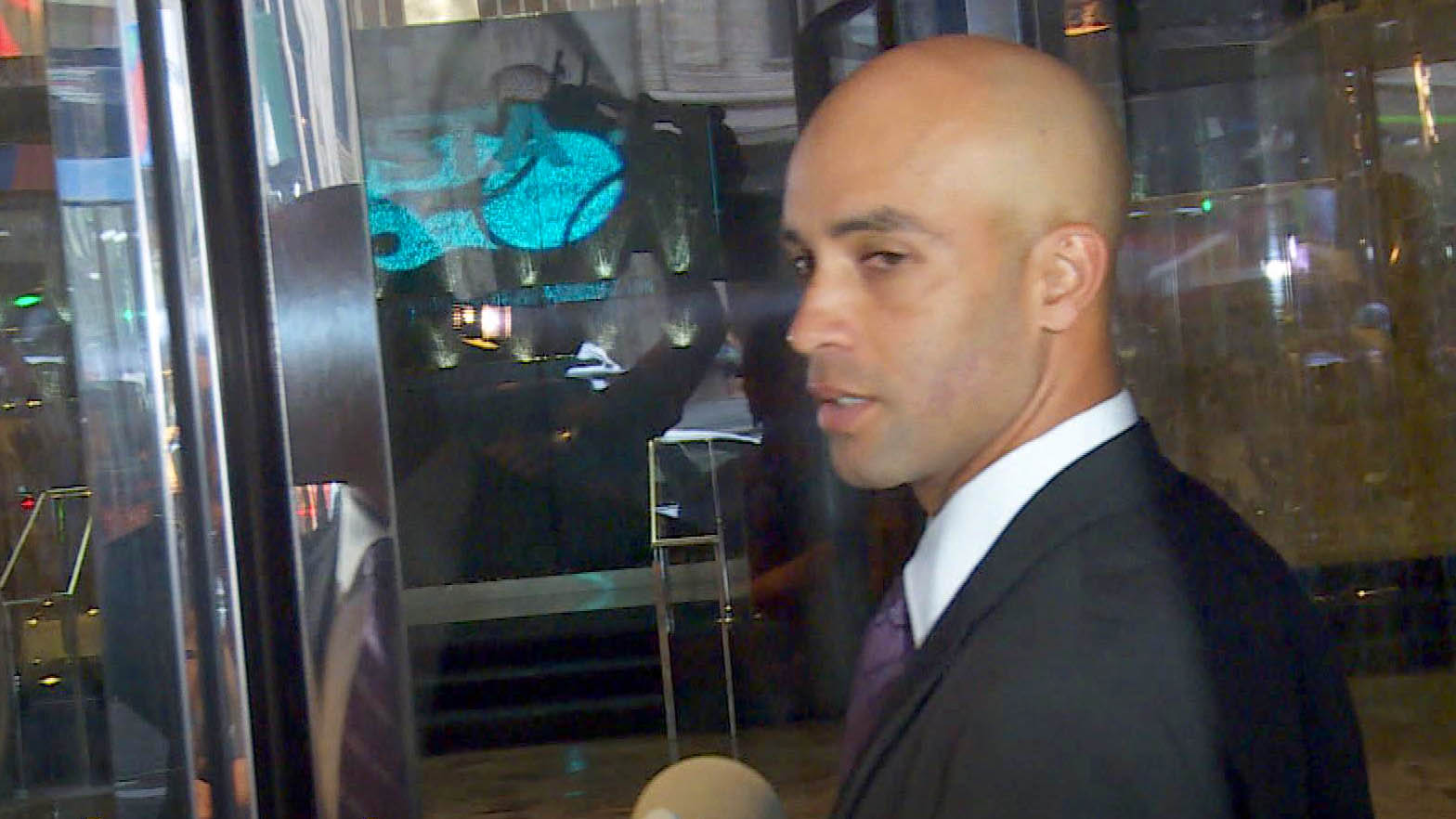 And an investigation last year by radio station WNYC found the 38-year-old had been the subject of five complaints in a seven-month period in 2013.

A phone number registered to Frascatore wasn't in service Friday. His union had no comment.

The officer has been placed on desk duty following Blake's arrest at a Manhattan hotel Wednesday. Blake says he was mishandled.

Two law enforcement officials confirmed Frascatore was the officer who arrested Blake. They weren't authorized to speak publicly and spoke to the AP on condition of anonymity.

Blake was arrested Wednesday in a case of mistaken identity. Blake says he was standing outside a midtown hotel waiting to be picked up to go to the the U.S. Open when an officer charged at him. He says he was body-slammed and handcuffed.

He told officers to check his identification, and he was released. The NYPD has since apologized for the incident.