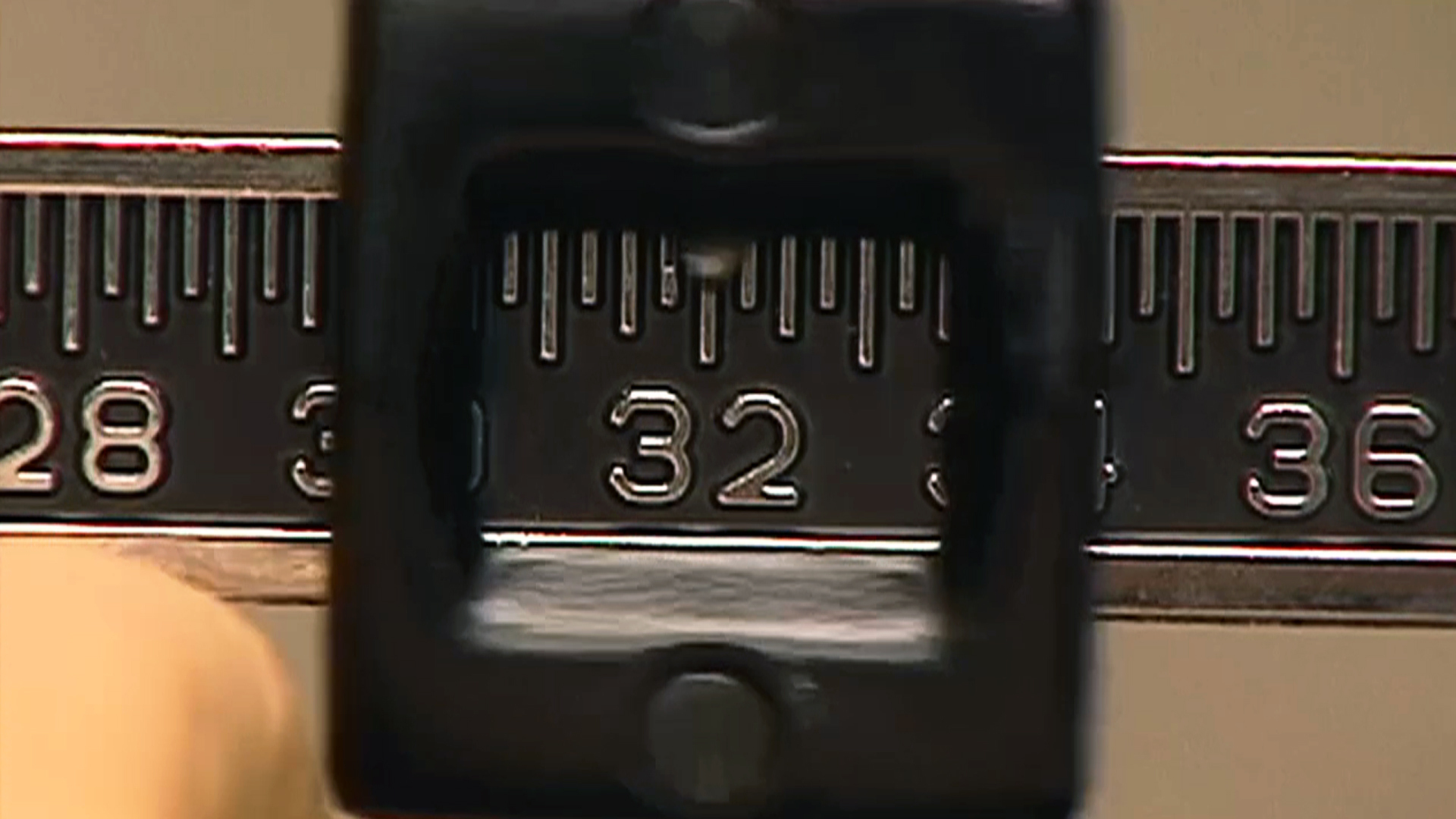 Obesity, a condition that affects more than one-third of Americans according to the Centers for Disease Control and Prevention, can cause a host of health problems including increased risk for coronary heart disease, type 2 diabetes, certain cancers and stroke. Now, a new study shows that it might also lead to vitamin D deficiency.

A study published on Feb. 5 in PLOS Medicine showed that obesity caused vitamin D deficiencies, while having a low vitamin D level only had a slight affect on obesity risk. Previous studies had linked the two conditions, but this was the first study to look at whether obesity influenced vitamin D levels or vice versa.

"Vitamin D deficiency is an active health concern around the world. While many health messages have focused on a lack of sun exposure or excessive use of suncreams, we should not forget that vitamin D deficiency is also caused by obesity," Dr. Elina Hypponen, University College London's Institute of Child Health, said in a press release.

Vitamin D is produced by the body when ultraviolet rays from the sun are absorbed by the skin and processed into the fat-soluble vitamin. It naturally occurs in several foods and can be taken as a supplement. Vitamin D helps in calcium absorption in the gut and helps maintain calcium and phosphate concentrations levels to keep bones strong and prevent calcium depletion. It can also aid in cell growth, neuromuscular and immune function, and reduction of inflammation.

Researchers studied genetic markers from up to 42,000 participants in 21 adult cohort groups to find a connection between body mass and vitamin D, as well as an additional more than 123,000 subjects to confirm their results.

Each 10 percent rise in body mass index (BMI) score was tied to a 4 percent drop in vitamin D concentration. The statistics held true for both genders and regardless of young or old age.

The authors noted that some have suggested that obesity is caused by people's natural adaptive response to winter, when there is less sun to develop vitamin D. However, since people store vitamin D in their fatty tissue, the authors believed the larger fat amount in obese people can cause vitamin D to be stored instead of circulated throughout the body.

Experts say the study should remind people about the importance of physical activity.

"Food intake and genetics all play a part in obesity -- but this research is a reminder that physical activity, like walking the dog or going for a run out in the sunshine, shouldn't be forgotten and can help correct both weight and lack of vitamin D," David Haslam, chairman of the National Obesity Forum, told the BBC.