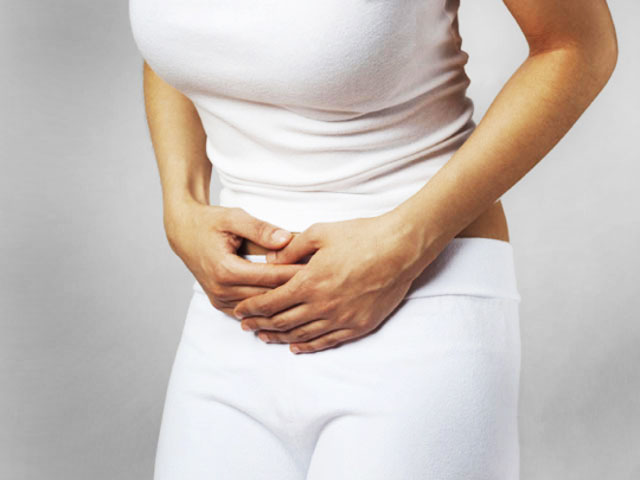 Antonino Lasco, MD, of the University of Messina, and his team compared the use of the vitamin D dose with placebo pills. They studied 40 women, ages 18 to 40. All had painful menstrual periods, known as dysmenorrhea. It affects nearly half of women who menstruate.

Besides pain, there can be nausea, vomiting, diarrhea, and sleep problems.

"We observed a significant reduction of pain in the vitamin D group compared with the placebo group over the two-month duration of our study," writes Lasco. The study is published in the Archives of Internal Medicine.

Women shouldn't try this approach on their own, warns Tarek Bardawil, MD, assistant professor of obstetrics and gynecology at the University of Miami Miller School of Medicine. He reviewed the findings for WebMD. "The number of patients studied is very few," he says. "The dose is very high. Before we jump to conclusions, we need further studies."

Lasco's team randomly assigned the 40 women to get either vitamin D or placebo pills. The women took them five days before the expected start of their cycle.

For two months, the women tracked their menstrual pain. They told whether they took any off-the-shelf painkillers, like nonsteroidal anti-inflammatory drugs (NSAIDs).

Those on vitamin D not only reported less pain, none said they took any NSAID painkillers during the two months.

Forty percent of the women on placebo said they took an NSAID painkiller at least once.

The NSAID painkillers are typically prescribed for painful periods. However, long-term use can carry risks such as gastrointestinal problems.

The Italian study is believed to be the first to look at vitamin D for painful periods, according to JoAnn E. Manson, MD, DrPH, of Harvard Medical School, and Elizabeth Bertone-Johnson, ScD, of the University of Massachusetts, Amherst. They wrote a commentary accompanying the study.

However, they say the study is a starting point only. Larger studies are needed, with longer follow-up.

It's not known whether a single dose would be enough. If repeat doses are needed, the focus needs to be on keeping the dose at a safe level, they say.

Researchers also need to look at long-term risks and benefits, they say. Women would likely take this remedy, if it bears out, for many years.