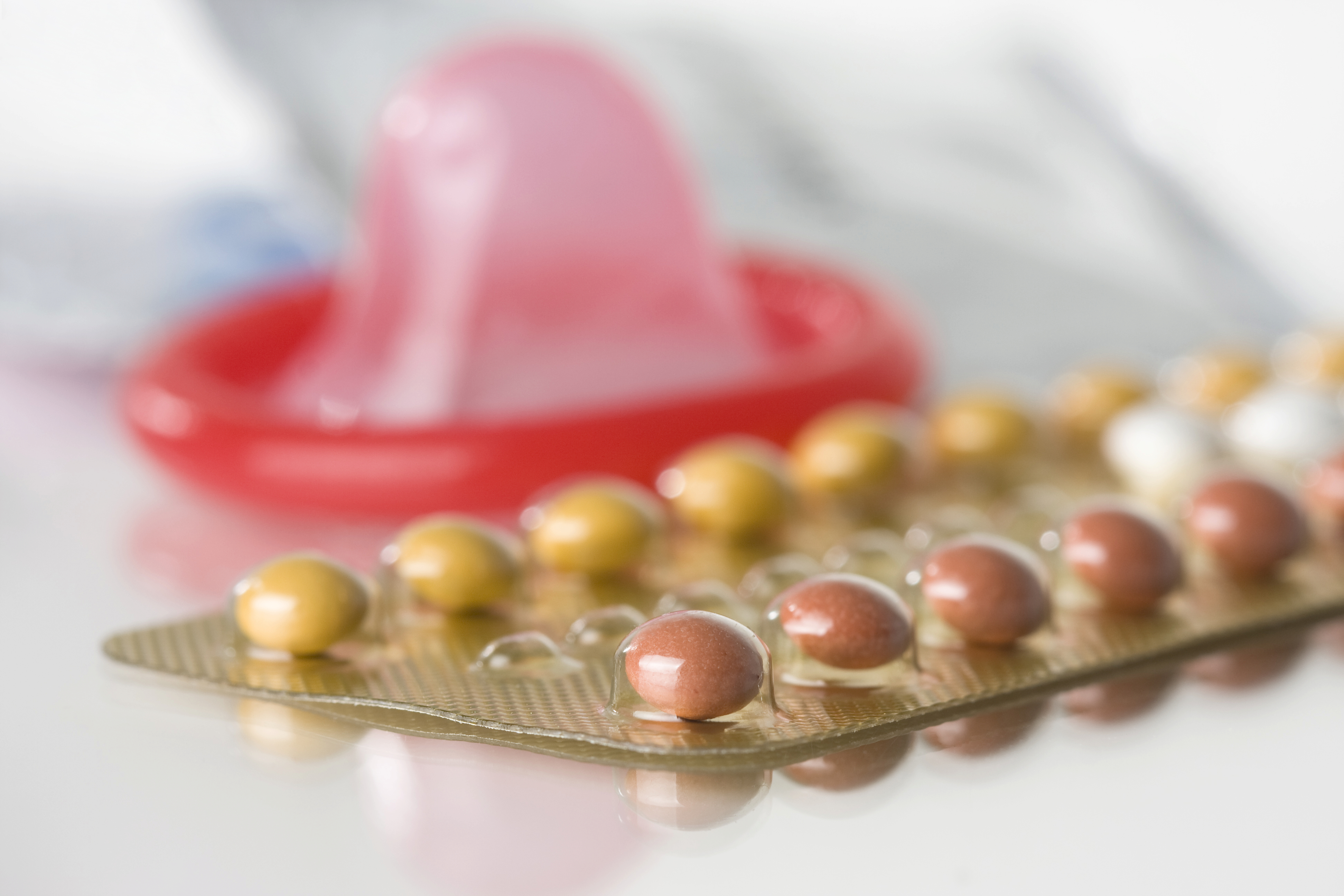 A new study shows that sexually active obese teens may be less likely than other teens to use contraception regularly.

The study surveyed about 900 young women in Michigan, aged 18 and 19, to try to help understand the behaviors behind the statistic that one in four women in the U.S. gets pregnant before age 20. America's teen birth rate has been declining, but is still one of the highest in the Western world, according to the Centers for Disease Control and Prevention.

"Reducing adolescent pregnancy is a national public health priority and we need to understand which adolescents are at higher risk of pregnancy," lead author Dr. Tammy Chang, an assistant professor at the University of Michigan Medical School and a member of the university's Institute for Healthcare Policy and Innovation, said in a statement. "Our findings suggest that obesity may be an important factor associated with adolescent women's sexual behavior."

The teens characterized as obese in this study were found to be just as sexually active as their peers, but about 10 percent less likely to use contraception consistently. Birth control categories in the study included hormonal methods like the birth control pill, patch or NuvaRing; long-acting options like Depo-Provera shots and implants; condoms; and withdrawal.

"I think it's really important that we educate our patients and our medical providers that this may be a gap and they need to understand," Dr. Karen Soren, director of adolescent medicine and associate professor of pediatrics and population and Family Health at Columbia University Medical Center, told CBS News.

In this study, participants were interviewed for 90 minutes in person, then tracked via journal entries they logged weekly over the internet or phone, for two-and-a-half years. The 18- to 19-year-old participants were all of legally consenting age. They were also old enough to make their own birth control choices.

For the group of teens categorized as obese using standard Body Mass Index charts, 68 percent said they consistently used contraception methods, versus 78 percent of standard weight teens. When they did use contraception, obese teens were more likely to use less reliable methods like withdrawal or condoms than the birth control pill. The reasons are complex, some possibly connected to their perceptions.

The group of obese teens had some other distinct characteristics. More than half of them had grown up in homes using public assistance and 48 percent were from minority racial groups, versus 36 percent of the standard weight teens. Researchers say that those social and economic differences, which often pair with less health education, could also account for some of their riskier behavior.

They added that obese adolescents have also been shown to have lower self-esteem, which might lead to lack of confidence negotiating contraception with sexual partners and asking for contraceptives at pharmacies.

Another aim of this study was to increase education about pregnancy and contraception, targeted to adolescents who are obese.

"I think it highlights the importance of having these conversations with our patients, regardless of weight status" said Dr. Mindy Brittner, Fellow in Adolescent Medicine at Columbia University Medical Center. "Making sure that they know about the contraceptive methods that are available to them and making sure that they're actually available to them in our clinics."

Previous studies have shown that teens who have access to free birth control -- particularly the newly recommended LARCs (long-acting reversible contraceptives) like IUDs -- and some education about how to use it have lower pregnancy and abortion rates. Even now, most states have laws allowing teens to access birth control and confidential, lower cost reproductive health care, but many teens fail to take advantage of it.

The connection to childhood obesity was also highlighted by researchers in this study. They noted other studies which have shown teens who have babies are at higher risk to remain obese later in life and to pass on their habits and traits to their children.

"Understanding sexual behaviors by weight status among adolescents is critical," said Chang. "Because of the risk of dangerous outcomes for moms and babies associated with obesity."