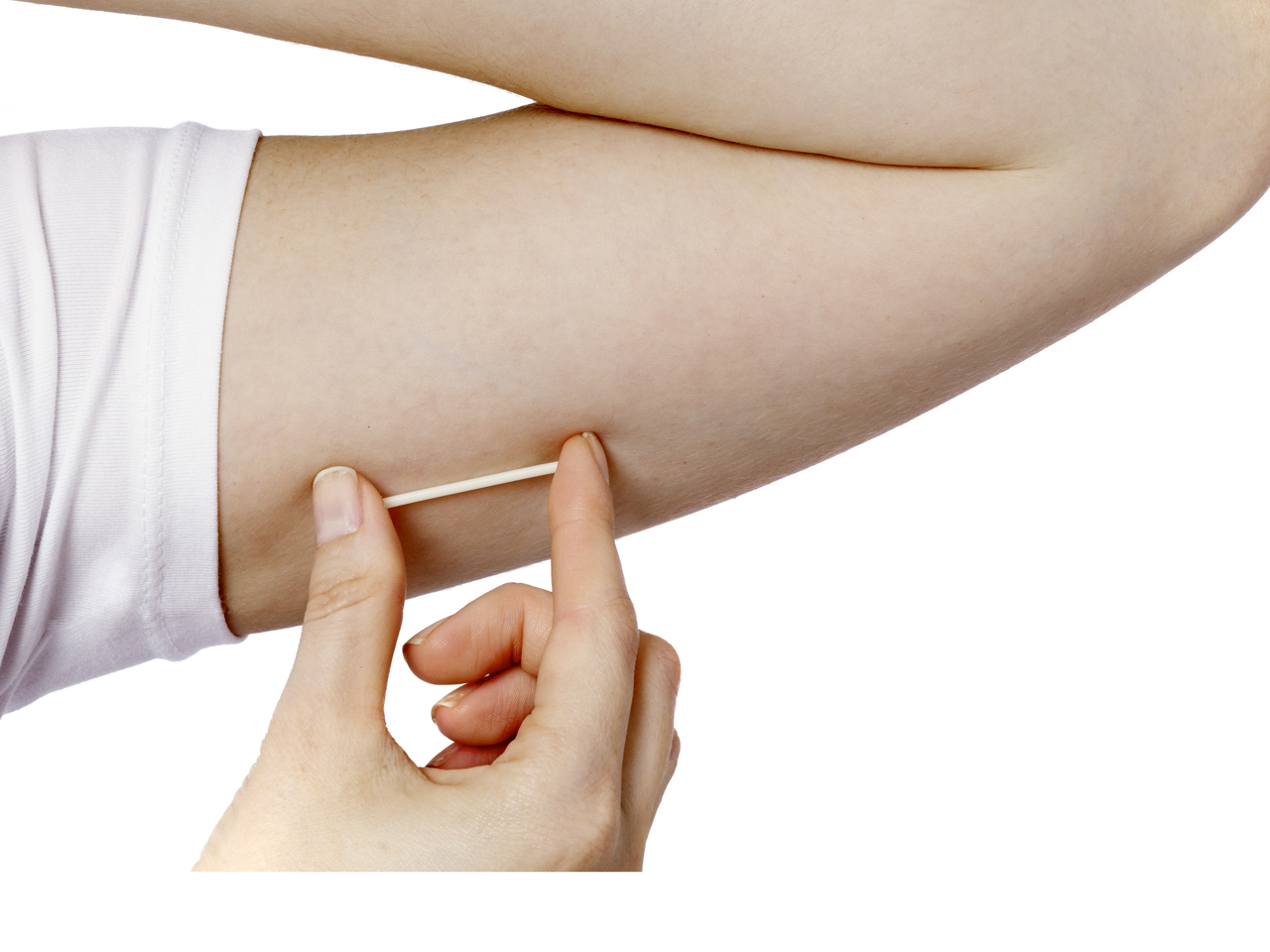 The project tracked more than 9,000 women in St. Louis, many of them poor or uninsured. They were given their choice of a range of contraceptive methods at no cost — from birth control pills to goof-proof options like the IUD or a matchstick-sized implant.

When price wasn't an issue, women flocked to the most effective contraceptives — the implanted options, which typically cost hundreds of dollars up-front to insert. These women experienced far fewer unintended pregnancies as a result, reported Dr. Jeffrey Peipert of Washington University in St. Louis in a study published Thursday.

In fact, if the program were expanded, one abortion could be prevented for every 79 to 137 women given a free contraceptive choice, Peipert's team reported in the journal Obstetrics & Gynecology.

The findings of the study, which ran from 2008 to 2010, come as millions of U.S. women are beginning to get access to contraception without co-pays under President Obama's health care law. Women's health specialists said the research foreshadows that policy's potential impact.

"As a society, we want to reduce unintended pregnancies and abortion rates. This study has demonstrated that having access to no-cost contraception helps us get to that goal," said Alina Salganicoff, director of women's health policy at the Kaiser Family Foundation.

"It's just an amazing improvement," Dr. James T. Breeden, president of the American College of Obstetricians and Gynecologists, said of the results. "I would think if you were against abortions, you would be 100 percent for contraception access."

The law requires that Food and Drug Administration-approved contraceptives be available for free for women enrolled in most workplace insurance plans, a change that many will see as new plan years begin on Jan. 1.

The policy is among the law's most contentious provisions because it exempts churches that oppose contraception but requires religious-affiliated organizations, such as colleges or hospitals, to provide the coverage for their workers. The U.S. Conference of Catholic Bishops and many conservative groups say that violates religious freedom, and Republican presidential nominee Mitt Romney has voiced similar criticism.

This week, a federal judge in St. Louis dismissed a lawsuit challenging the contraception mandate; nearly three dozen similar suits have been filed around the country.

"Additionally, one might conclude that the Obama administration's contraception mandate may ultimately cause more unplanned pregnancies since it mandates that all health plans cover contraceptives, including those that the study's authors claim are less effective," Monahan said.

Here's why this is a public health issue: Nearly half of the nation's 6 million-plus pregnancies each year are unintended. An estimated 43 percent of them end in abortion. Low-income women are far more likely to have an unplanned pregnancy than their wealthier counterparts.

"We shouldn't have, in my view, a tiered system where the women with money can get family planning and the women without cannot," said Peipert, noting that 39 percent of the women in his study had trouble paying basic expenses.

About half of unplanned pregnancies occur in women who use no contraception. As for the other half, condoms can fail and so can birth control pills or other shorter-acting methods if the woman forgets to use them or can't afford a refill.

In contrast, you can forget about pregnancy for three years with Implanon, the implant inserted under the skin of the arm. An IUD, a tiny T-shaped device inserted into the uterus, can last for five to 10 years, depending on the brand. Change your mind, and the doctor removes either device before it wears out.

Only about 5 percent of U.S. women use long-acting contraceptives, far fewer than in other developed countries. Peipert said insurance hasn't always covered the higher upfront cost to insert them, even though years of birth control pills can add up to the same price.

Yet, three-quarters of his study participants chose an IUD or Implanon, and a year later 85 percent were sticking that choice — compared to about half who had initially chosen the pill, patch or other shorter-acting method.

Cost isn't the only barrier. Doctors don't always mention long-acting methods, maybe because of a long-outdated belief that IUDs aren't for young women or just because they assume women want the most commonly prescribed pill.

That was the case for Ashley England, 26, of Nashville, Tenn., who enrolled in the study while in graduate school in St. Louis. She had taken birth control pills for years but struggled with a $50 monthly copay. She switched to a five-year IUD, and loves that she and her husband don't have to think about contraception.

"No one had ever presented all the options equally," England said. "It's not telling you what to do. It's giving you a choice unhindered by money."