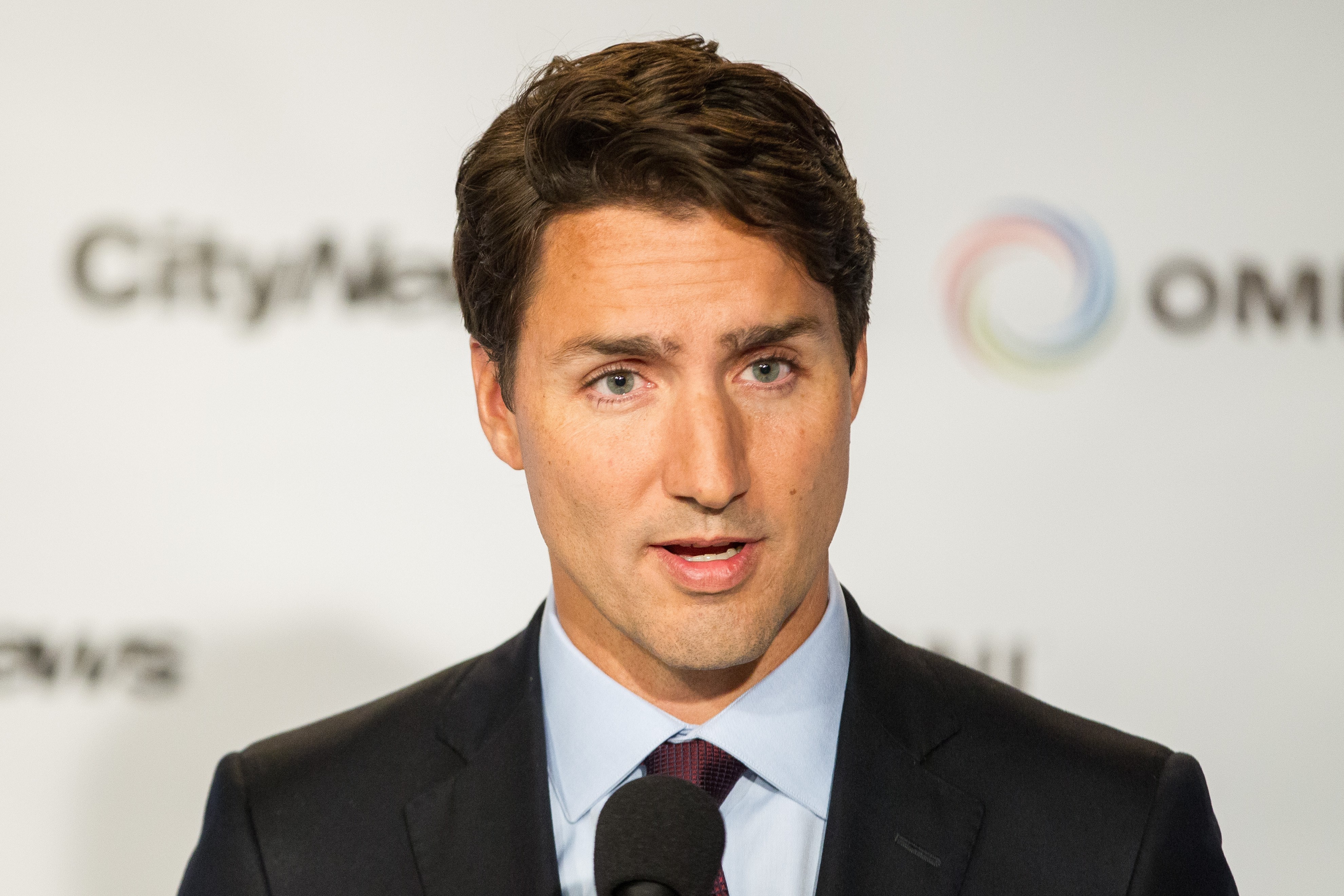 President Obama and first lady Michelle Obama will host Canadian Prime Minister Justin Trudeau and his wife for a state dinner at the White House in early March.

In a statement, White House spokesman Josh Earnest said the March 10 visit will be an opportunity for both the U.S. and Canada to deepen their bilateral relationship.

"The visit also is intended to advance cooperation on important bilateral and multilateral issues, such as energy and climate change, security, and the economy," Earnest said.

Trudeau, 44, a member of Canada's Liberal Party, was elected in October, ending 10 years of leadership by Prime Minister Stephen Harper. Trudeau's father, Pierre, served as prime minister of Canada in the early 1980s.

Mr. Obama congratulated Trudeau by phone after his victory in October and they agreed on strengthening their countries joint efforts to fight terrorism, promote trade and reduce climate change. They also met in person at the Asian summit in Manila in November.

Soon after Trudeau's election, he vowed to pull out of the coalition airstrikes campaign against the Islamic State in Iraq and Syria (ISIS). At the same time, he also has welcomed Syrian refugees into his country as many Republicans slammed the Obama administration's plan to take in at least 10,000 Syrian refugees into the U.S. over the next year.