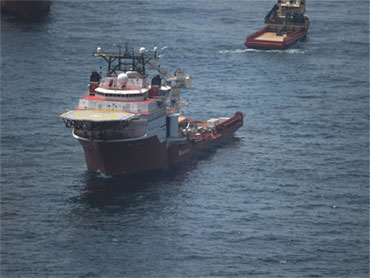 President Obama will establish a commission to investigate the oil leak in the Gulf of Mexico, CBS News has confirmed.

It is not yet clear when the commission will be created.

According to the Associated Press, Mr. Obama will use an executive order to establish the commission. It will mirror panels created to investigate previous disasters like the shuttle Challenger and the Three Mile Island nuclear accident.

Oil Leak Siphon Working, but is it too Late?