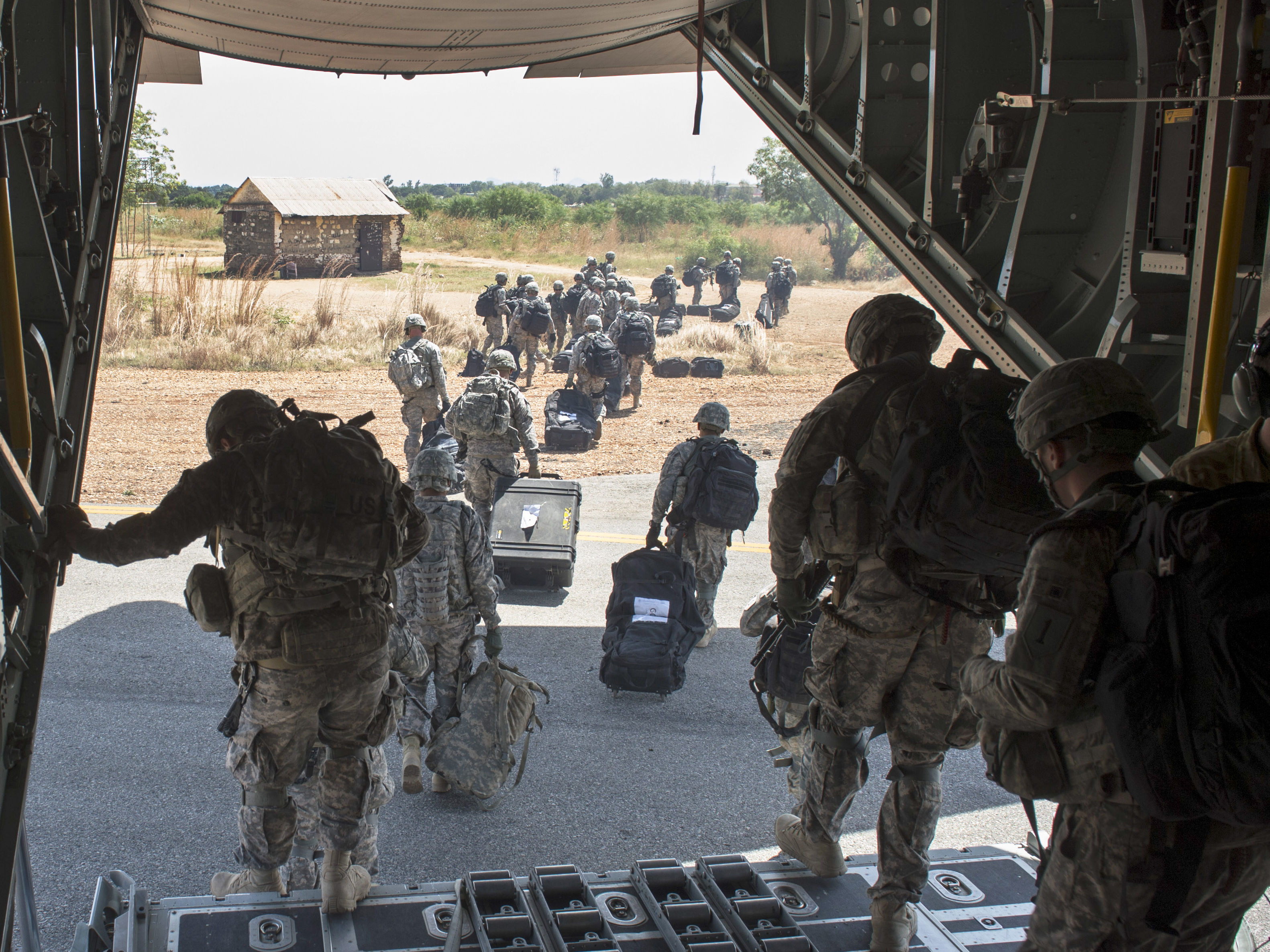 In a letter to Congress, Obama said that about 46 U.S. troops were deployed Saturday to help evacuate Americans. That's in addition to another 45 troops deployed to reinforce the U.S. Embassy in Juba.

Four U.S. troops were injured in the evacuation mission Saturday when gunfire hit three military planes. All four are in stable condition, the White House said.

"I may take further action to support the security of U.S. citizens, personnel, and property, including our Embassy, in South Sudan," Obama wrote.

Fighting continued Sunday in South Sudan, where the central government has lost control of the capital of a key oil-producing state. The unrest has raised fears of full-blown civil war.