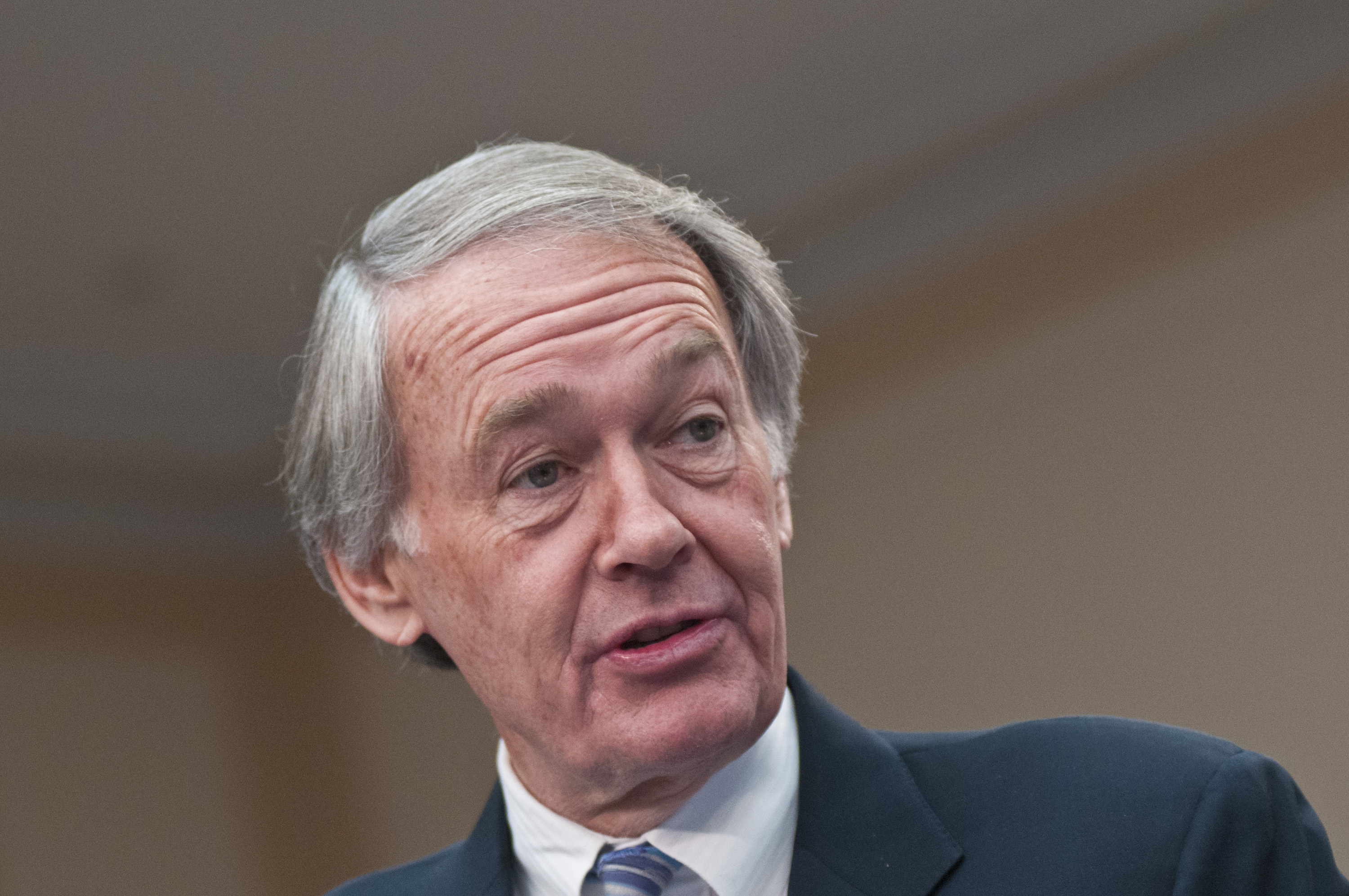 WASHINGTON (AP) President Barack Obama will travel to Boston next week to lend his support to the Democratic candidate in a special Senate race in Massachusetts.

Obama planned to be in Boston on June 12 to give a boost to Rep. Edward Markey, a Massachusetts Democrat, Markey's campaign spokesman said.

Two Democratic officials, who weren't authorized to discuss Obama's plans ahead of the announcement and spoke on condition of anonymity, said the president would attend a morning fundraiser for Markey at Copley Plaza.

Markey is competing against Republican Gabriel Gomez, a former Navy SEAL. In a statement, Gomez said he was not surprised that Markey had asked Obama "to try and bail him out."

"Congressman Markey's dirty campaign is failing to offer anything but old, tired solutions," Gomez said. He added: "I respect the president, I'll be happy to work with when I believe he's right, and I'll oppose him when I think he's wrong. I'm independent-minded, just like the people of Massachusetts."

The Boston Herald first reported plans for the president's trip next week.

Last week first lady Michelle Obama campaigned for Markey in Massachusetts. She headlined a fundraiser for Markey and the Democratic Senatorial Campaign Committee. A Markey aide estimated the event raised about $600,000.

The Obamas also visited the city in the wake of the Boston Marathon bombings in April to visit victims of the twin blasts and participate in an interfaith service.

Unlike previous years, when he was criticized for doing too little to help fellow Democrats, Obama has kept up an aggressive fundraising schedule this year, traveling the country and raising money in living rooms and hotel ballrooms.

Last week, as Mrs. Obama was in New York raising money for the Democratic National Committee, the president flew to his hometown of Chicago for a pair of fundraisers benefiting House Democrats' campaign committee.

All told, Obama has agreed to do about 20 fundraisers ahead of the 2014 midterm elections to help House Democrats, Senate Democrats and the DNC, which is still retiring debt it racked up last year helping Obama get re-elected.

The special election to replace former Sen. John Kerry is on June 25.