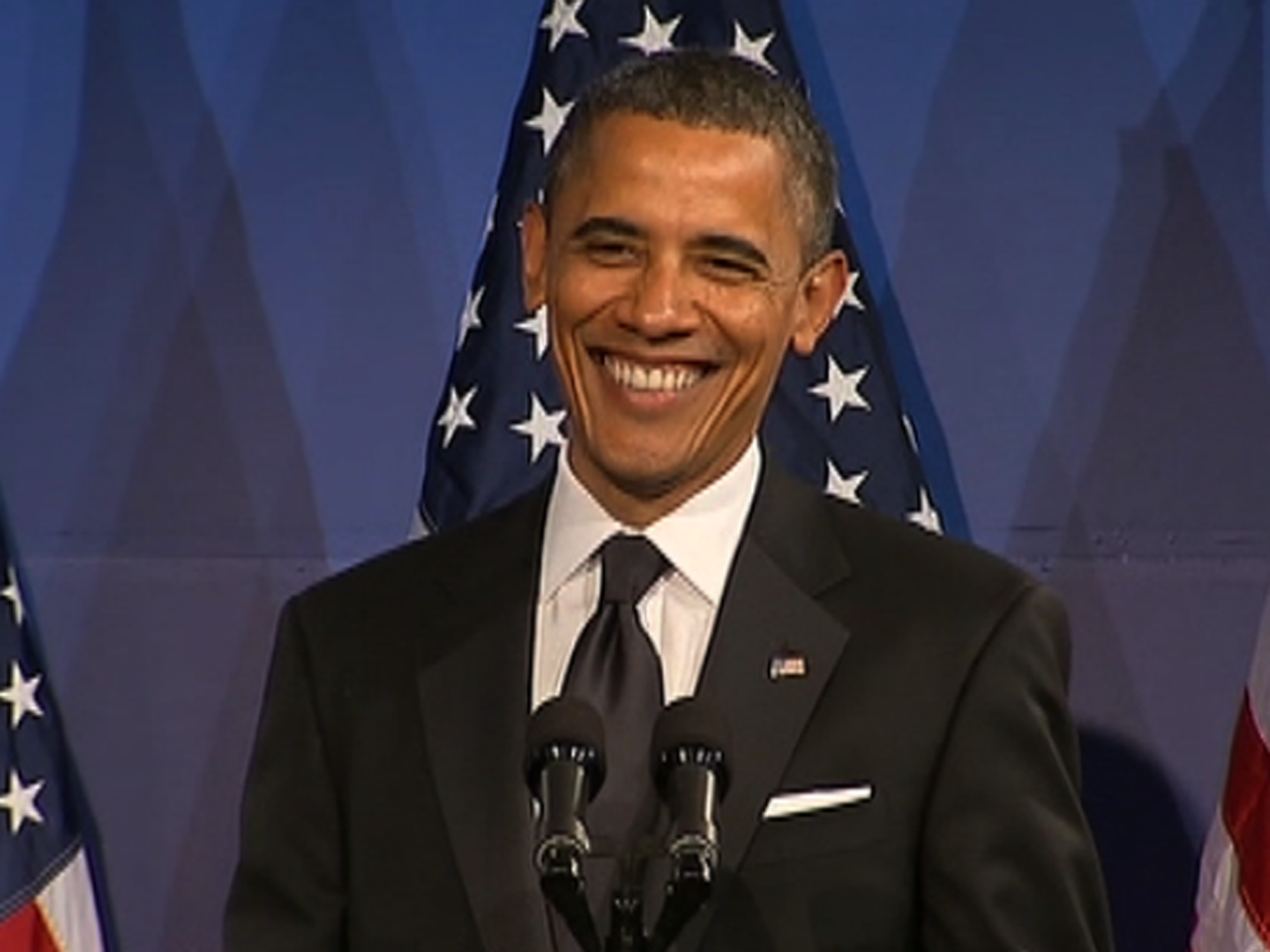 (CBS News) Hours after President Obama's announcement on Wednesday that he supports same-sex marriage, his campaign sought to raise campaign money on the issue.

An email to supporters reads: "Today, I was asked a direct question and gave a direct answer: I believe that same-sex couples should be allowed to marry."

The solicitation includes two links. The first is to the video of the interview the president conducted with ABC News where he announced his support. The second is links to the president's campaign fundraising page via a statement that says, "If you agree, stand up with me here."

Prior to the president's fundraising appeal, RNC Chairman Reince Priebus charged the president with using the issue of same-sex marriage for political gain.

"While President Obama has played politics on this issue, the Republican Party and our presumptive nominee Mitt Romney have been clear. We support maintaining marriage between one man and one woman and would oppose any attempts to change that," said Priebus.

"This does not meant that the President's decision today was entirely without some political risk, but I believe it will be clear in the days ahead that this will cost him no votes, since those opposed to legal equality for LGBT people were already inclined to oppose him, and that it will make it easier for us to mobilize the people in this country who oppose discrimination to help reelect him," Frank said.

Other members of the president's political party have come to his side.

House Democratic Leader Nancy Pelosi said, "Today marks progress for the civil rights of LGBT Americans and all Americans. With President Obama's support, we look forward to the day when all American families are treated equally in the eyes of the law."

Senate Majority Leader Harry Reid said that although his "personal belief is that marriage is between a man and women...I believe that people should be able to marry whomever they want, and it's no business of mine if two men or two women want to get married. The idea that allowing two loving, committed people to marry would have any impact on my life, or on my family's life, always struck me as absurd."

However, not all Democrats are jumping behind the president. A spokesperson for Democratic Senator Joe Manchin, who is facing reelection in West Virginia, told CBS News: "His position is the same - he believes marriage is between one man and one woman."