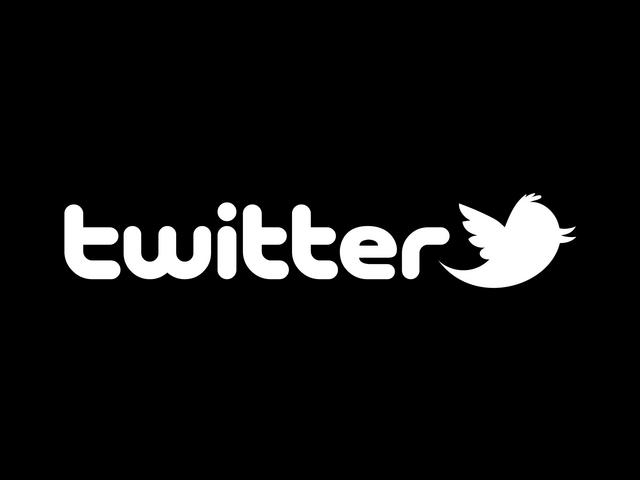 President Obama will appear on a live webcast next Wednesday to answer questions that come to the White House via Twitter. The event will mark the first-ever presidential Twitter town hall.

The White House tweeted the news on Thursday, naturally, writing, "1st Twitter @townhall w/ Pres Obama at the WH on 7/6 @ 2ET." The White House is limiting questions to those about the economy and jobs; questioners are being asked to use the hashtag #AskObama to get their questions to the president.

Mr. Obama sent his first-ever personal tweet less than two weeks ago. (He adds "BO" to tweets he sends himself from the @BarackObama account, which has nearly nine million followers.) Holding a Twitter town hall further allows the president to appear engaged with young, tech-savvy supporters he hopes to energize for the 2012 campaign.

It's notable that Mr. Obama will be answering the questions via webcast, not directly on Twitter, which limits messages to 140 characters. That's a different format than being used in the planned July 20 Twitter Republican presidential debate, where candidates will face off directly on Twitter.

Wondering how the candidates can make substantive points 140 characters at a time? You're not alone. An organizer told techPresident that candidates will be allowed more than one tweet per answer - and can also link to short online videos - at least slightly mitigating the format's limitations.