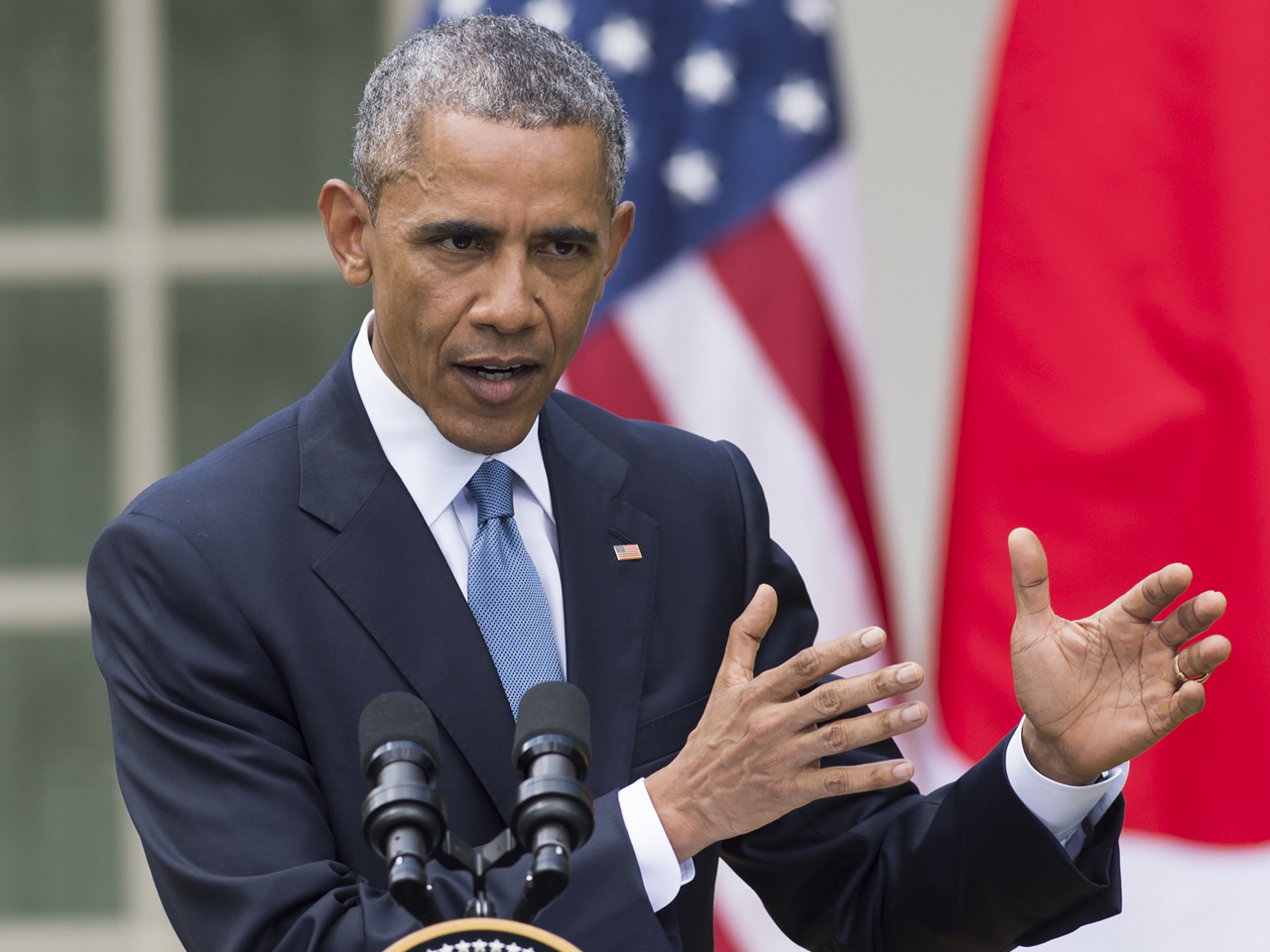 President Obama will announce two initiatives involving the private sector that aim to expand access to digital content to low-income students, according to the White House. The Obama administration marshaled major book publishers to provide more than $250 million in free e-books to low-income students and is seeking commitments from local governments and schools across the country to ensure that every student has a library card.

Mr. Obama will roll out the programs during an appearance at the Anacostia Library in Washington, D.C. Thursday.

Several major U.S. publishers have agreed to participate, including Simon & Schuster, Bloomsbury, Macmillan, Random House-Penguin and HarperCollins. Also, nonprofits and libraries will be teaming up to produce an app that will be able deliver the digital books. The New York Public library is working with book donation nonprofit Firstbook to develop the e-reader app for these books - many of which are already in the public domain.

This is part of a broader effort by the White House, the two-year-old ConnectED program that aims to improve education through digital connectivity. The president has set a goal for ConnectED to provide 99 percent of all U.S. students to high-speed broadband in their schools and in their libraries by 2018. Thursday's announcement is estimated to draw on $2 billion from the private sector, $2 billion from FCC funding for Wi-Fi connectivity in schools and libraries and an additional $1.5 billion in annual funding.

The offer of e-books comes as low-income households still lag far behind others in computer ownership, but White House officials said libraries and schools in poor communities are increasing access to the Internet.

At the same time, Obama will appeal to library directors, local governments and school officials to work together to provide universal access to library cards. The White House already has commitments from 30 cities and counties, ranging from Baltimore to San Francisco and points in between.

The announcement comes just two days after Obama called on Americans to do "some soul searching" in the wake of recurrent black deaths at the hands of police and riots that have shaken minority communities, most recently in Baltimore.

Jeff Zients, the director of the White House National Economic Council, said of the program, "If we're serious about living up to what our country is about, then we have to consider what we can do to provide opportunities in every community, not just when they're on the front page, but every day."

A U.S. Census Bureau study of computer and Internet use issued in November found that in 2013 nearly 84 percent of households reported owning a computer. Among households with incomes under $25,000, however, only 62 percent said they owned a computer.

"They may not be on the grid at home," said Cecilia Munoz, director of Obama's Domestic Policy Council. But they certainly have Internet access at school, she said.