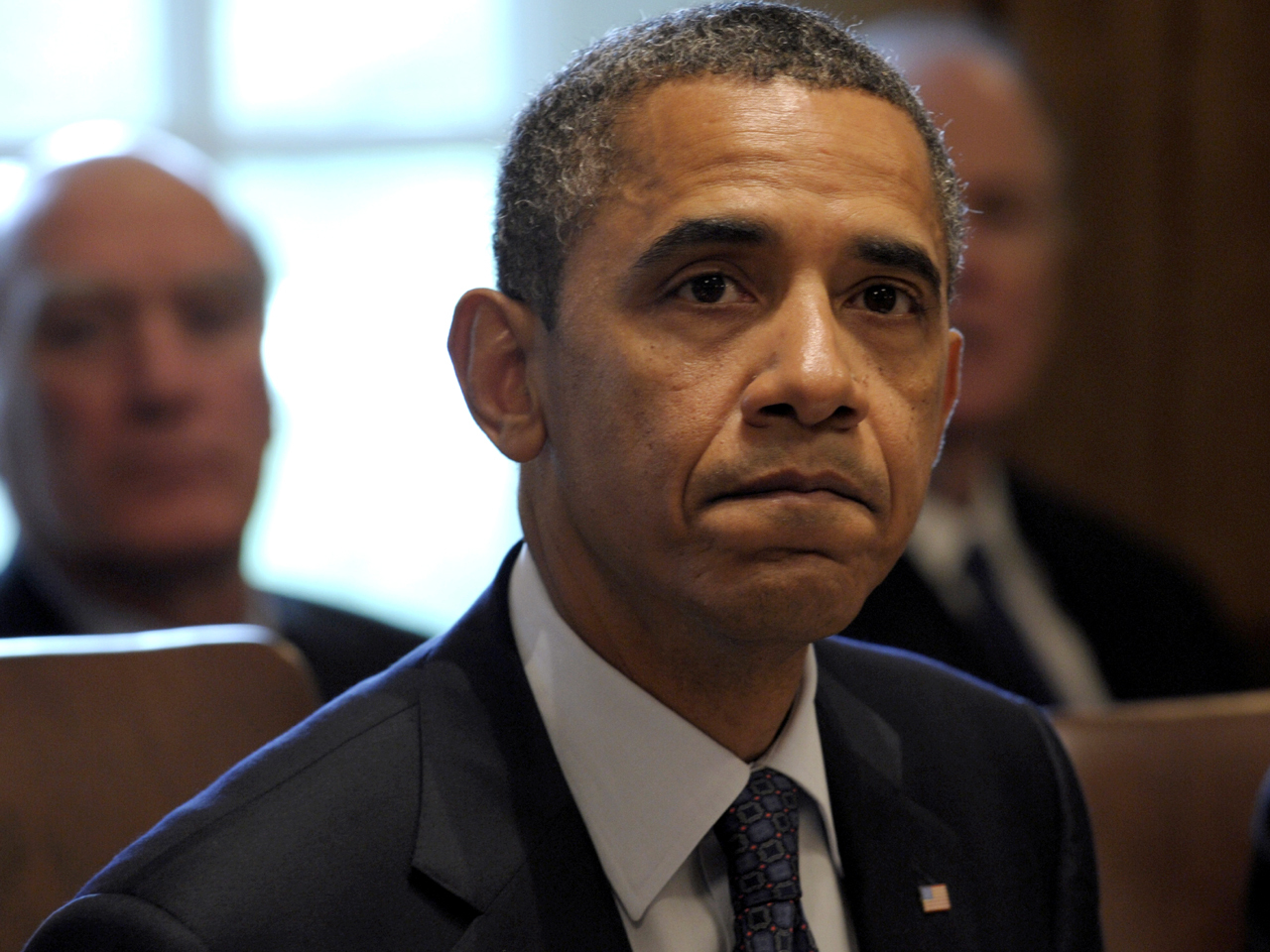 President Obama submitted three free trade bills with South Korea, Colombia and Panama to Congress today after a years-long holdup of the deals since the most recent Bush administration. Speaker John Boehner announced immediately that the House will act on them quickly along with Trade Adjustment Assistance (TAA) for displaced workers.

"Now that all three agreements have been transmitted, they will be a top priority for the House," Boehner said in a statement. "We will quickly begin the required process to consider these bills and intend to vote on them consecutively and in tandem with Senate-passed TAA legislation."

Earlier today, Majority Leader Eric Cantor told reporters "we intend to address this and hopefully put a win on the board for the people of this country."

He said the House would act on the bills next week.

"I am glad President Obama has finally sent Congress the long-awaited free trade agreements with Colombia, Panama and South Korea which will help create thousands of new jobs and spur economic growth," Cantor said in a Monday statement. "Moving forward on these agreements will provide manufacturers with the help they need to increase exports and increase production. The more manufacturers produce, the more workers they need and that means job creation."

The agreements would ease trade restrictions between the United States and the three countries. According to the International Trade Commission, the easing of tariffs with South Korea alone would boost exports by up to $10.9 billion. The agreement with Colombia would mean around 75 percent of all U.S. exports to that country would be duty free.

The three pacts have been held up for years over disagreements between Democrats and Republicans over the need to extend Trade Adjustment Assistance (TAA), a government program that provides job training, income support and health care assistance for workers displaced by free trade agreements. Passage of TAA is a requirement for the White House before they will send to Congress trade bills with South Korea, Columbia and Panama. But Republicans see the program as duplicative, expensive and ineffective.

The Senate passed a bill last month that was a compromise worked out between Senate Democrats and House Ways and Means Chairman Dave Camp (R-Mich.). It would extend TAA, but reform it to cut the length of income support by 13 weeks from 130 to 117 weeks, cut the price of the program and fully offset the cost with spending cuts elsewhere. It would also completely eliminate a health coverage tax credit for displaced workers by 2013. Additionally, the bill would require the Department of Labor provide Congress with information on how quickly a worker can find a job to try to find some metric for the program's success or failure.

Cantor would not directly say whether he would support the Senate TAA bill, saying that an announcement on the way forward would be coming in the next day or so.

House Speaker John Boehner put out a statement after the Senate passed its TAA bill saying "we await the president's submission of the three trade agreements sitting on his desk so the House can consider them in tandem."

Trade has also been an issue on the campaign trail with GOP presidential contender Mitt Romney making passage of the free trade bills part of his jobs plan.

"All these countries right now are able to sell into the United States, we have one of the most open markets in the world," Obama said. But "theirs are still a little too closed, and as I've said before, I want, I don't mind Kias and Hyundais sold here as long Chryslers and Fords are being sold in Korea as well."