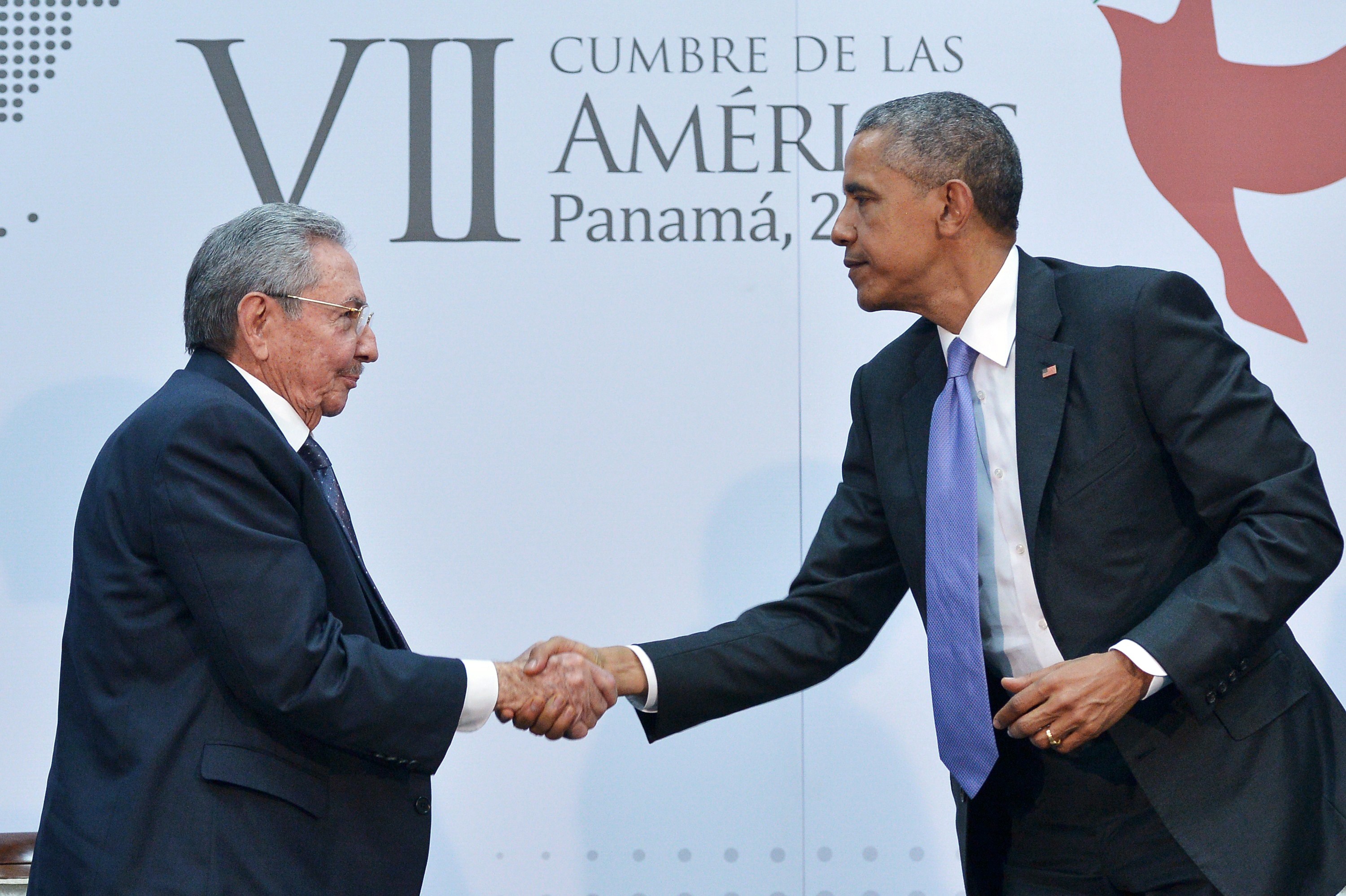 The president submitted a statement to Congress that read, "I hereby certify, with respect to the rescission of the determination of March 1, 1982, regarding Cuba that: (i) the Government of Cuba has not provided any support for international terrorism during the preceding 6-month period; and (ii) the Government of Cuba has provided assurances that it will not support acts of international terrorism in the future."

This has been considered a key step in Mr. Obama's bid to normalize relations between the two countries. He made the final decision following the State Department's recent review of Cuba's presence on the list. The State Department gave the president its recommendation while he was in the Caribbean last week.

The U.S. has long since stopped actively accusing Cuba of supporting terrorism.

Cuba was one of four countries on the U.S. list of nations accused of repeatedly supporting global terrorism. The countries still on the list are Iran, Syria and Sudan.

Obama announced in December that the U.S. and Cuba were ending a half-century of hostilities.