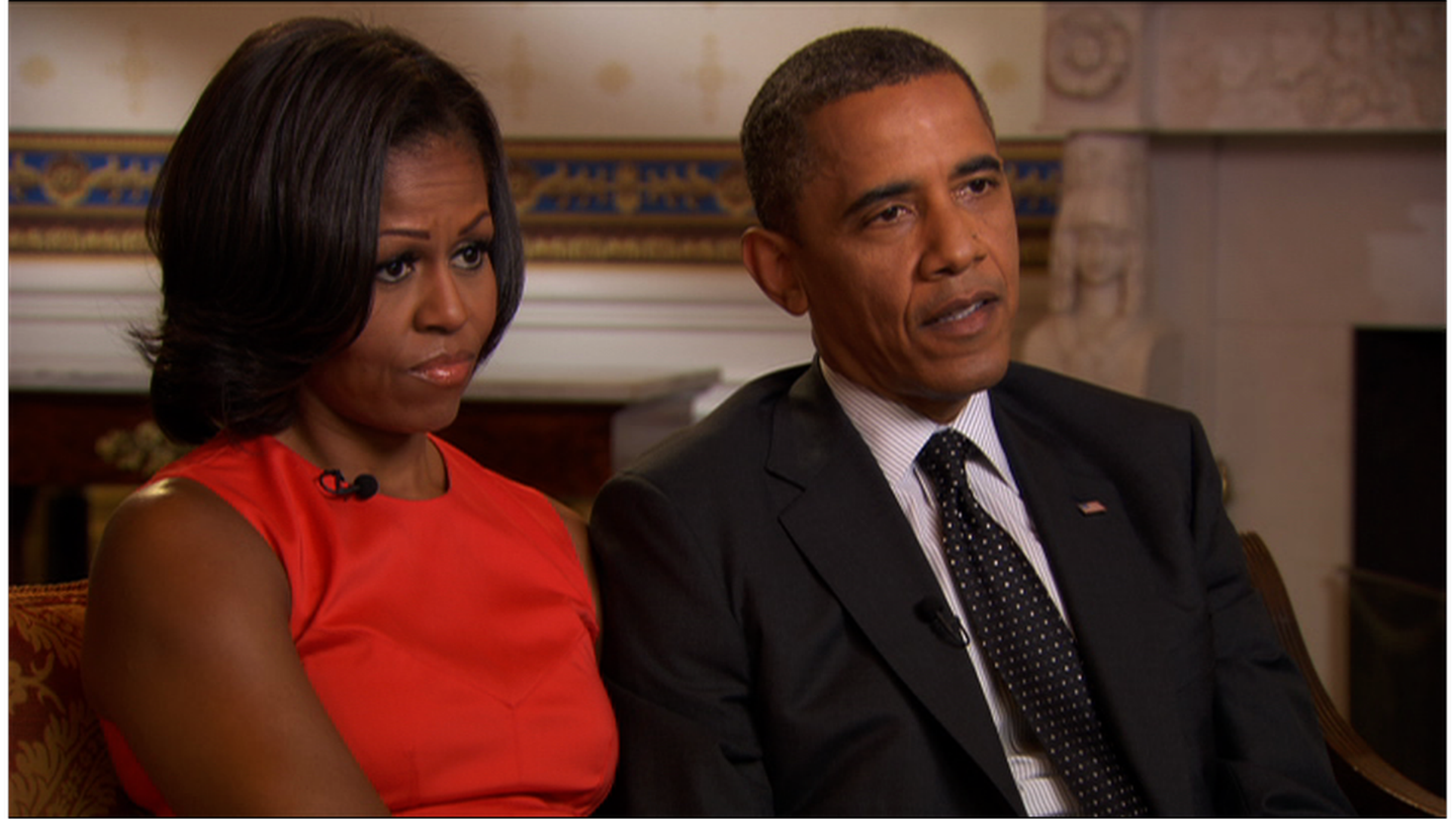 (CBS News) President Obama's biggest mistake during his first term, he told CBS News in an exclusive interview, has been putting policy over storytelling.

Mr. Obama and First Lady Michelle Obama sat down Thursday with "CBS This Morning" anchor Charlie Rose in the White House Blue Room, where they discussed the failures and successes of his administration as he heads into another election, among other things.

"When I think about what we've done well and what we haven't done well," the president said, "the mistake of my first term - couple of years - was thinking that this job was just about getting the policy right. And that's important. But the nature of this office is also to tell a story to the American people that gives them a sense of unity and purpose and optimism, especially during tough times."

Mr. Obama acknowledged the dissonance between others' perception of his strength as an expert orator, and his own.

"It's funny - when I ran, everybody said, well he can give a good speech but can he actually manage the job?" he said. "And in my first two years, I think the notion was, 'Well, he's been juggling and managing a lot of stuff, but where's the story that tells us where he's going?' And I think that was a legitimate criticism."

Pressed by Rose about what he felt he needed to explain better to the American people, the president corrected that he wanted to do more "explaining, but also inspiring."

"Because hope is still there," Mrs. Obama added.

For more of the interview with President and Mrs. Obama, watch "CBS Sunday Morning" this Sunday, July 15, and "CBS This Morning" on Monday, July 16.