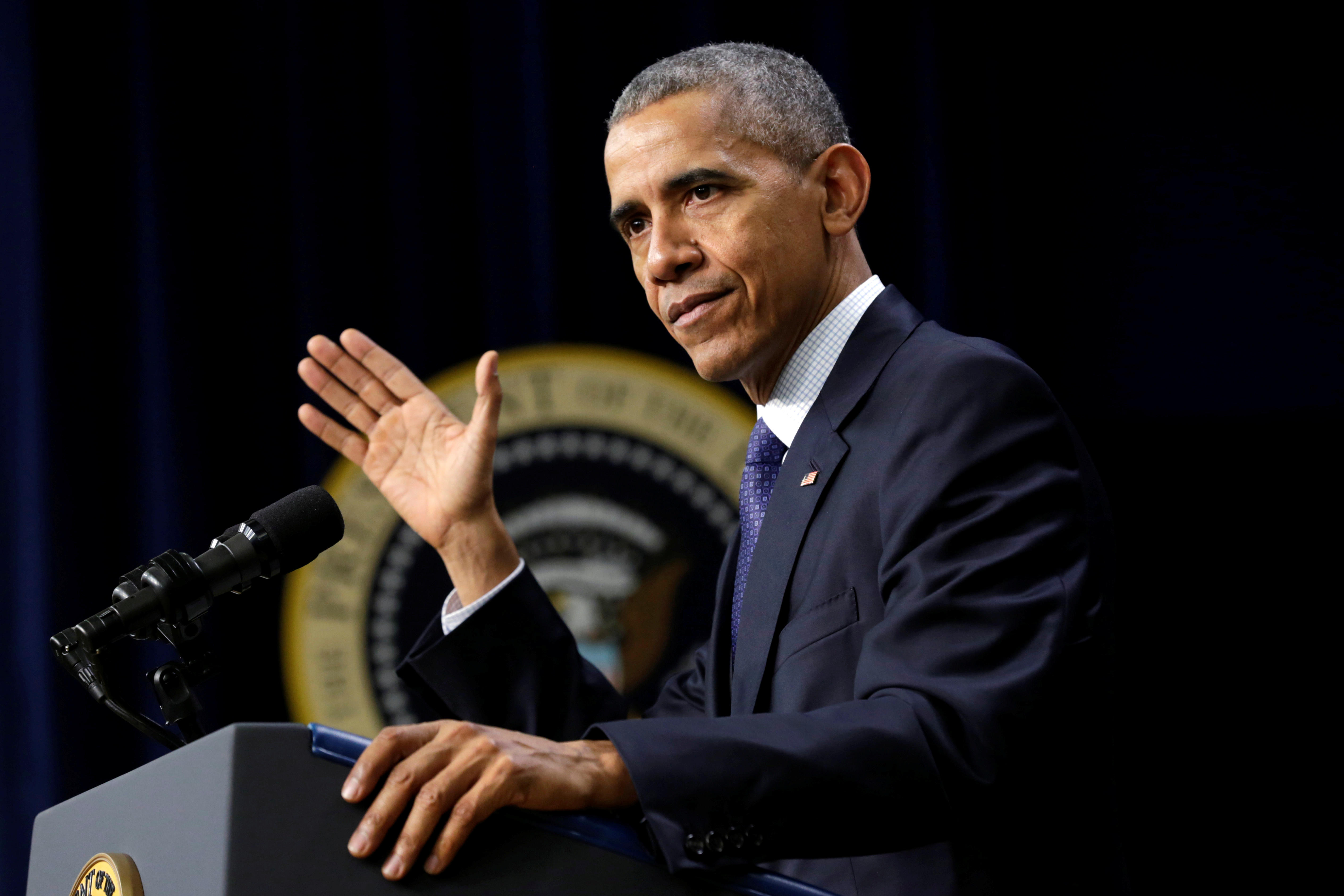 WASHINGTON -- President Obama is promising action after Russia’s interference in the presidential election.

“I think there is no doubt that when any foreign government tries to impact the integrity of our elections, that we need to take action and we will -- at a time and a place of our own choosing,” Mr. Obama told NPR’s Steve Inskeep, in response to a question about whether it was necessary for Russia to pay a price for interfering in the election. “Some of it may be...explicit and publicized. Some of it may not be.”

In the interview, Mr. Obama added that “Mr. Putin is well aware of my feelings about this -- because I spoke to him directly about it.”

American intelligence officials say they are convinced that Russian hacking of the U.S. presidential election was approved by Putin. Sources confirmed to CBS News they believe Putin was aware of attacks that began in July of last year, CBS News correspondent Jeff Pegues reported Thursday.

President Obama first confronted Putin about the Russian election hacking in September, on the sidelines of the G20 summit in Hangzhou, China, senior Obama administration officials confirmed to CBS News. ‎The Russians were already aware that the U.S. had detected the intrusions, as Secretary Kerry had previously raised it. Secretary Kerry alerted Russia in a July meeting with its Foreign Minister Sergey Lavrov‎ that the U.S. had detected the intrusions of Democratic party systems and email hacking.

In what was described as a blunt 90-minute long meeting, Mr. Obama let Putin know what the U.S. had discovered and warned that when it comes to cyber capabilities, the U.S. has more capacity to attack than anybody.

“There was a private meeting during which this issue was touched upon,” Ushakov said. “Russia gave a clear answer which was probably not consistent with what Obama tried to explain to us.”

Within hours of this confrontation, the controversial U.S. proposal to collaborate with Russia to fight ISIS in Syria and broker a peace deal with the Assad regime had suddenly collapsed, much to the embarrassment of U.S. officials -- a press conference to unveil the plan had already been planned and podiums already placed on stage. U.S. officials deny a connection, however.

At this juncture, the Obama administration is considering sanctions on GRU Russian intelligence officials, as well as a proportional cyber response. As for a breakthrough in Syria, Kerry is still publicly appealing and failing to convince Russia to rein in Iranian militias fighting on behalf of Syrian President Bashar al-Assad in Syria.

Arab diplomats tell me they are convinced that Russia, Iran and Syria are doing whatever is necessary -- including the slaughter in Aleppo -- to win before Donald Trump takes office. Trump has expressed a desire to align with Moscow.