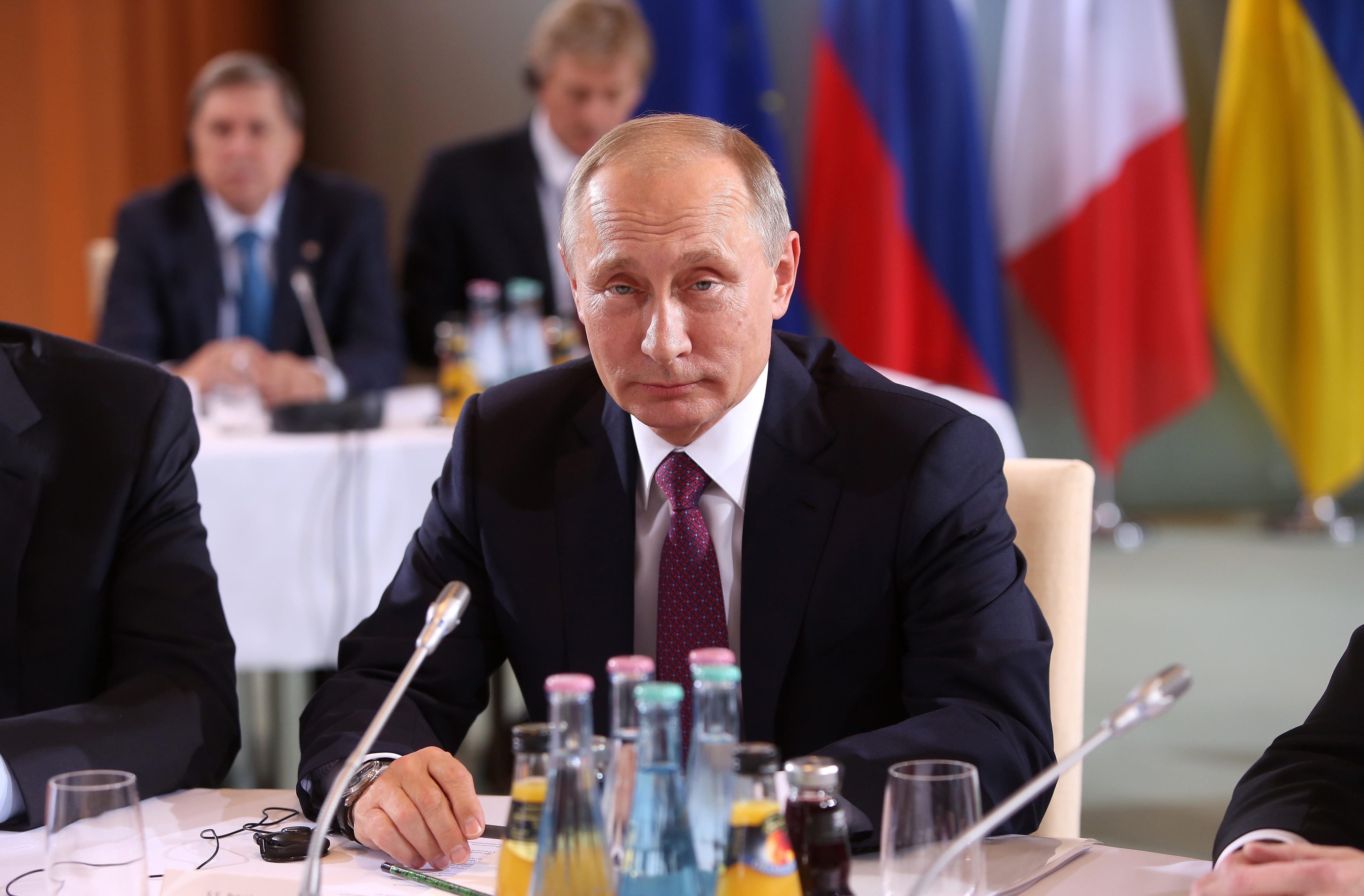 MOSCOW -- Local papers have extensive coverage of the U.S. elections, ranging from claims that a new president would surround Russia with nuclear missiles to sober analysis of the economic fallout. But all along, the Kremlin’s point of view has been obvious.

On Red Square, there was a parade Monday of World War II military hardware, staged by the Kremlin, to commemorate Russian troops who died on the battlefield.

But as CBS News correspondent Elizabeth Palmer reports, it was also meant to recall an era when Russia was proud, and powerful. It’s a status President Putin wants to restore, and he blames the U.S. for getting in the way.

President Obama’s criticism of Putin’s autocratic government, for example, and the U.S. leading role in the move to impose sanctions after Russia invaded Ukraine’s Crimea Peninsula, two and a half years ago.

The Kremlin is angry at the U.S. for other reasons, too -- especially supporting pro-democracy uprisings in Russia’s backyard, Georgia and Ukraine.

So did Russian hackers try to meddle in America’s election as a kind of payback?

Putin ridiculed the accusation at a recent conference, and said America’s reaction had been hysterical, rooted in what his allies have dismissed as “Russiaphobia.”

“Is the U.S. some kind of banana republic? The U.S. is a great power,” quipped Putin. “Correct me if I’m wrong.”

Fedor Lukyanov was one of the organizers of the conference that hosted Putin, and Palmer asked him whether he believed the U.S. criticism was “justification for interfering in the U.S. election campaign,” as many U.S. intelligence agencies say Russia did.

“Not justification maybe, but this is a logic which might be understood by people in Russia,” he said.

They would understand it, notes Palmer, in the context of Russian news coverage, which has criticized not only the U.S. voting system, but American democracy itself.

Tuesday morning, the Russian state 24-hour news channel is broadcasting unprecedented coverage of the U.S. election, including a clock -- counting down the minutes until evening in New York just before first returns will start to come in.