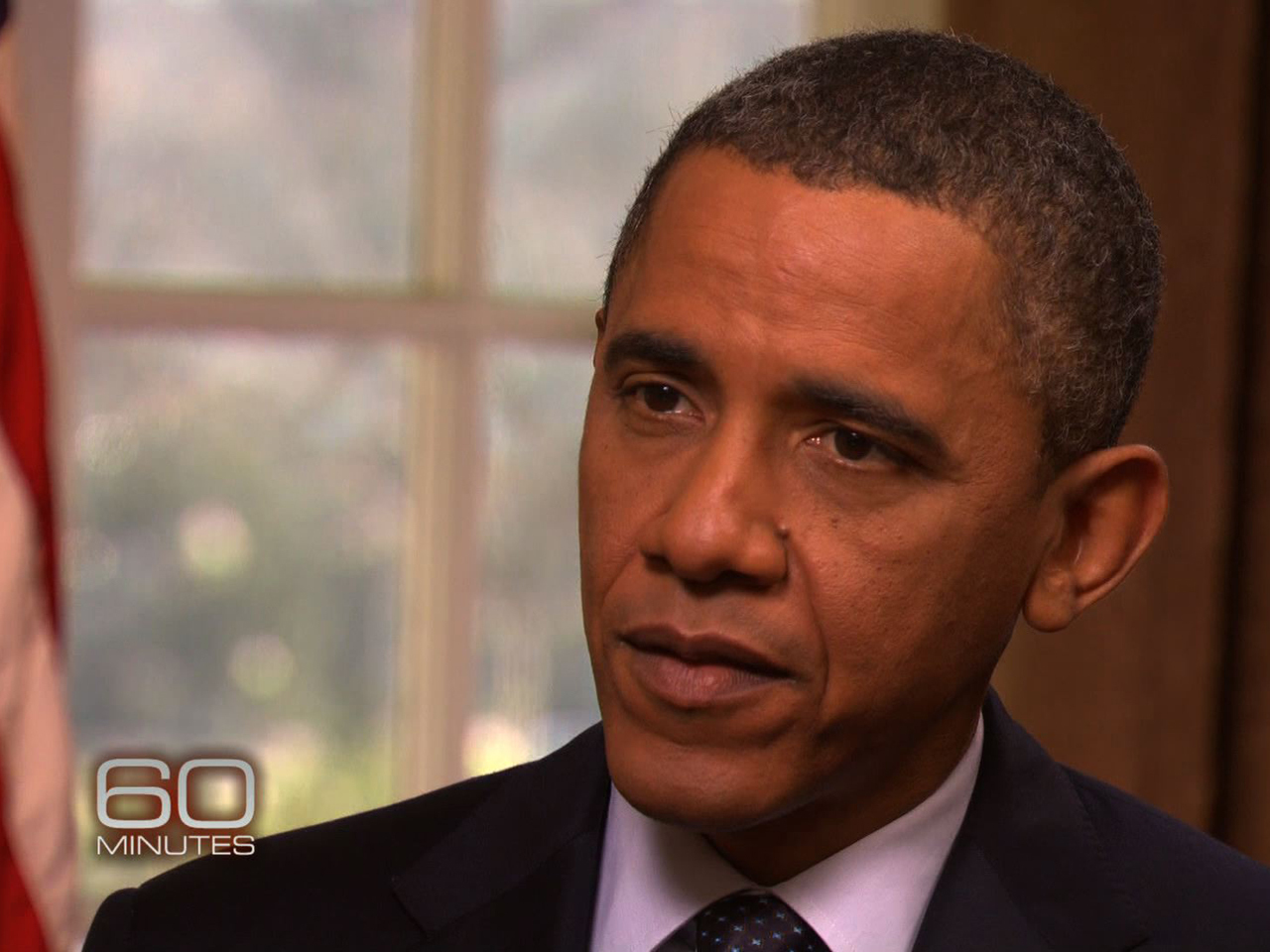 You might say President Obama needs a "3-3-3" plan. That's how many days he has to convince American voters he should be re-elected -- 333.

Also this question from the poll: Does President Obama deserve to be re-elected? More than half -- 54 percent -- said no.

The week economy is largely to blame. In a "60 Minutes" interview with Steve Kroft to air this Sunday Dec. 11, the president compared himself to a captain in a storm.

Obama: No matter how well we're steering the ship, if the boat's rocking back and forth, and people are getting sick, they're being buffeted by the winds and the rain. At a certain point if you ask them, "Are you enjoying the ride right now?", folks are gonna say, "No." And [if you ask them], "Do you think the captain's doing a good job?", people are gonna say, "You know what? A good captain would have had us in some smooth waters and sunny skies, at this point." And I don't control the weather. What I can control are the policies we're putting in place to make a difference in people's lives.

President Obama to appear on "60 Minutes"
Obama: Unemployment could go down to 8 percent by election
Grim economic outlook weighs down Obama approval rating

Kroft: Did you overpromise? Did you underestimate how difficult this was gonna be?