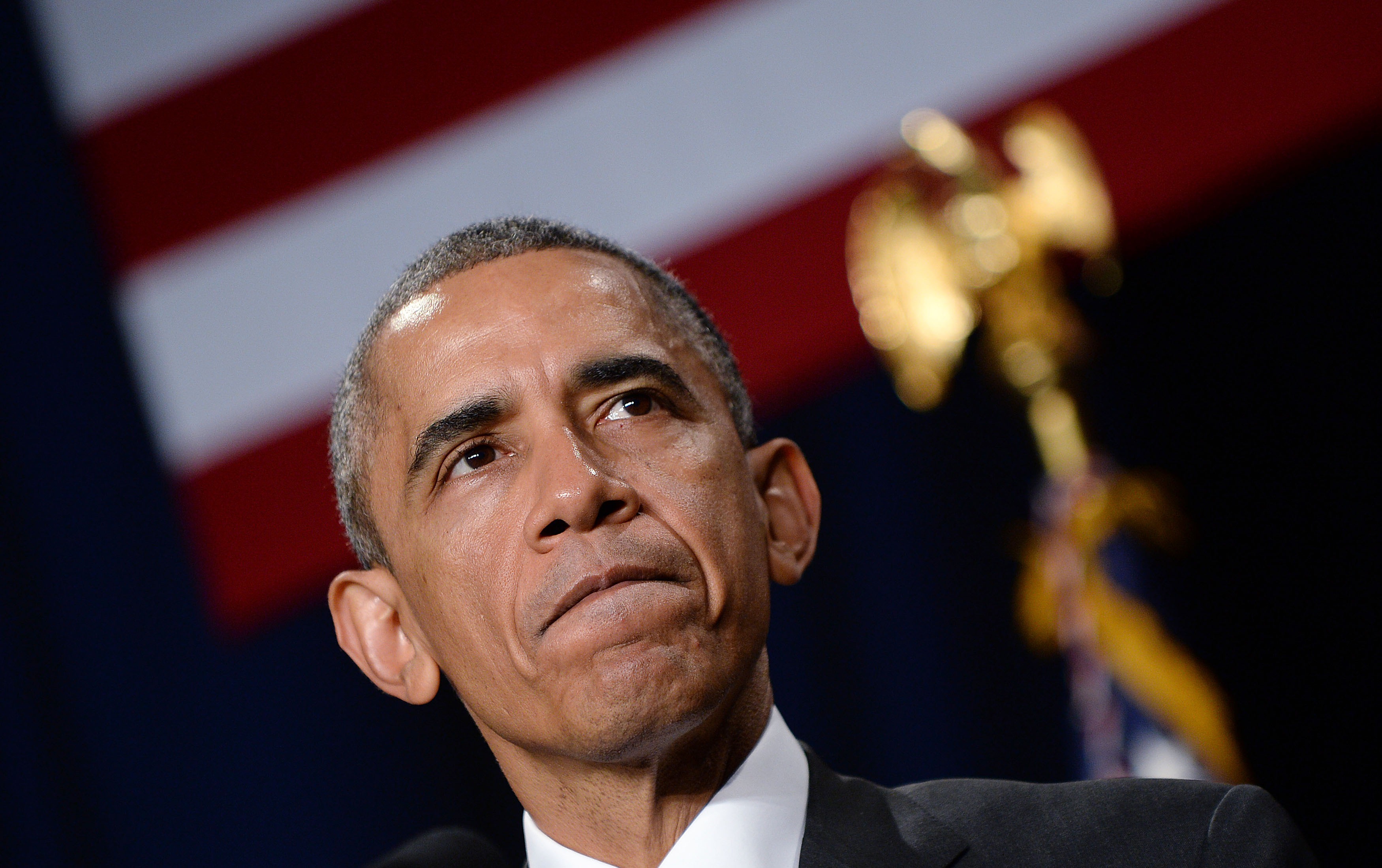 President Obama said he believed it was "important" for the Senate Intelligence Committee to release the results of its investigation into the CIA's use of enhanced interrogation techniques, saying in a Telemundo interview airing Tuesday evening: "One of the things that sets us apart from other countries is that when we make mistakes, we admit them."

The damning report released earlier in the day concluded that the CIA's methods were not only ineffective at gathering necessary information, but that the agency consistently misled Congress and the public about the program to keep it going. The committee also found that the CIA's tactics were often far more brutal than it led people to believe.

Mr. Obama said that some of the tactics described in the report "constituted torture in my mind."

It has not, however, been universally accepted as true. Republicans on the Senate Intelligence Committee released their own 106-page response to the 6,000-page report and 480-page executive summary made public, systematically refuting the points made in the Democrats' report.

"We have no doubt that the CIA's detention program saved lives and played a vital role in weakening [al Qaeda] while the Program was in operation," the rebuttal said.

The CIA on Tuesday released a redacted version of its 2013 response to the Democrats' report, also asserting that its post-9/11 programs were valuable. Both Republicans and former CIA officials have asserted that the release of the report will endanger American personnel and assets abroad.

Mr. Obama said the interview that he didn't believe there was "ever going to be a perfect time to release the report."

"My position consistently was that after having conducted this report, it is important to go ahead and release it," he said. While he added that he was concerned about potential ramifications overseas, the U.S. has taken precautionary steps to mitigate that risk.

"I think it was important for us to release this so that we can account for it, so that people understand precisely why I banned these practices as one of the first acts I took when I came into office, and hopefully make sure that we don't make those mistakes again," the president said. "I've been very explicit about how our intelligence gathering needs to conduct itself and explicitly prohibited these kinds of techniques. And so anybody who was doing the kinds of things that are described in the report, would not simply be keeping something from me; they would be directly violating the orders that I've issued as president, commander in chief."

Mr. Obama said that the report made clear that the CIA worked very quickly and "without a lot of forethought as to what the ramifications might be" when they set up the detention and interrogation program in the wake of the 9/11 attacks.

He echoed one of the report's conclusions, which is that detainees would sometimes give false information in order to end their interrogations.

"We've got better ways of doing things," the president said.

At Politico's Women Rule Summit earlier in the day, Vice President Joe Biden called the report a "badge of honor" when asked if it was a "black stain" on the country.

"No, I think it's a badge of honor, every country, every country, has engaged in activities somewhere along the line that it has not been proud of," Biden said. "Think about it: Name me another country that's prepared to stand and say, 'This was a mistake, we should not have done what we done and we will not do it again.'"