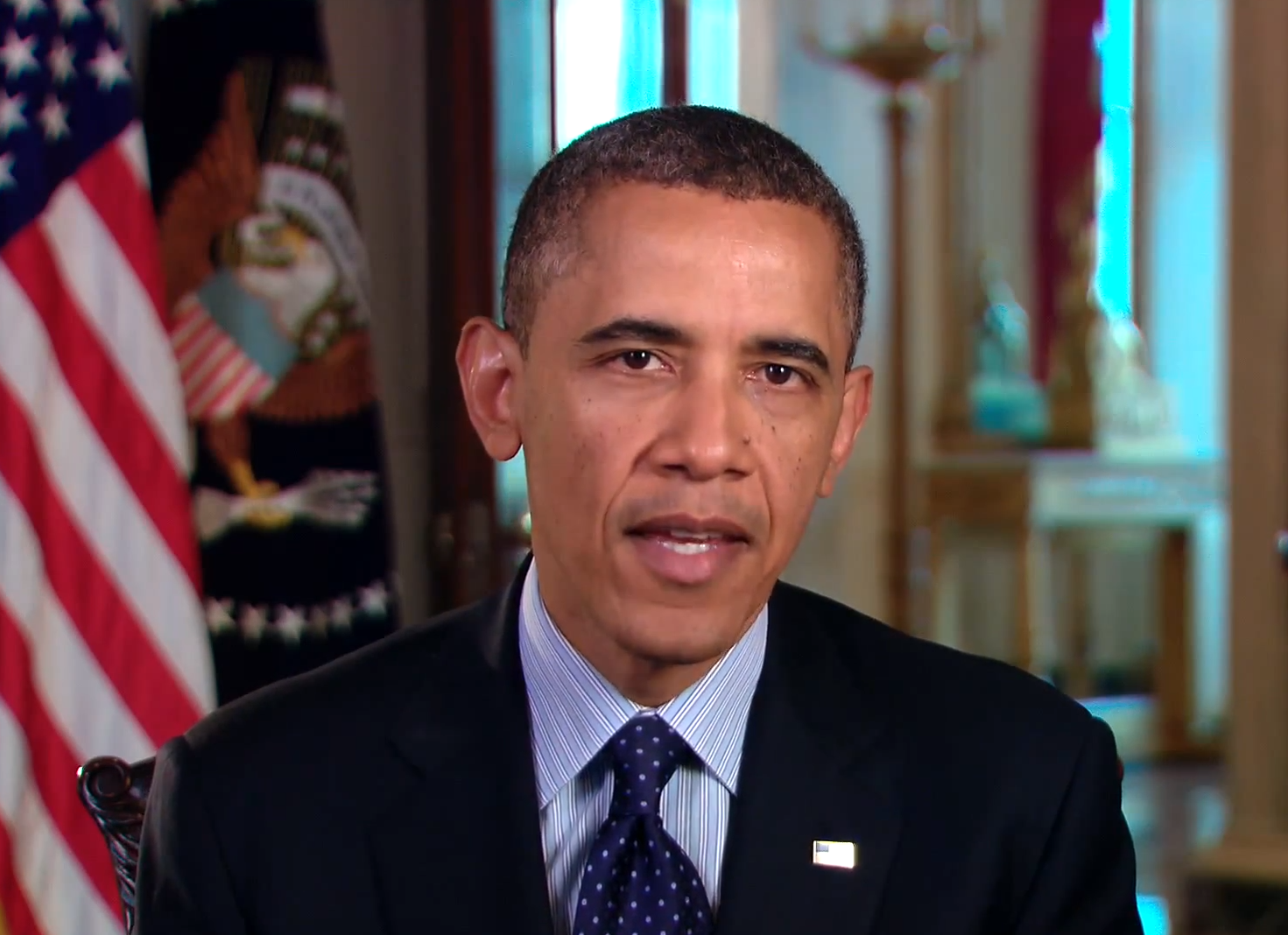 President Obama said in his weekly address Saturday that his 2014 budget, due to be released Wednesday, is "not my ideal plan" but "it's a compromise I'm willing to make in order to move beyond a cycle of short-term, crisis-driven decision making."

His plan, Mr. Obama said, would balance investments with deficit reduction, allocating money for infrastructure, domestic energy, education and job training while simultaneously trimming the deficit by closing tax loopholes for the rich and implementing spending cuts, including adjustments to Social Security and Medicaid.

Though the budget is yet to be released, Republicans have preemptively slammed the president's call for more tax revenue. House Speaker John Boehner, R-Ohio rejected the budget, saying it was "no way to lead and move the country forward" and calling on the president to reform entitlement programs without demanding additional revenue in return.

Even some liberals have raised objections about the plan's entitlement reforms, which include a reduction in Social Security beneficiaries' annual cost-of-living adjustments. "I am terribly disappointed and will do everything in my power to block President Obama's proposal to cut benefits for social security recipients," said Sen. Bernie Sanders, a Vermont independent who caucuses with the Democrats, in a statement on Friday.

In his address, the president also mentioned the March jobs report released on Friday, saying the 95,000 private sector jobs created last month bring the total to "about 500,000 new jobs this year, and nearly 6.5 million new jobs over the last three years."

A White House spokesman said on Friday that the administration was "disappointed" in the relatively slow employment gains reflected in the report.

To get the economy growing faster, Mr. Obama said, "We need fewer self-inflicted wounds from Washington, like the across-the-board spending cuts" in the sequester, which members of both parties blamed for the tepid March employment numbers.

In the weekly Republican address, Gov. Sam Brownback, R-Kan., said that Washington should follow the example of states led by GOP governors, calling for "a more focused government that costs less, a taxing structure that encourages growth" and "an education system that produces measurable results."

Citing his own experience in Kansas, Brownback said, "Republican governors have been told you can't cut taxes, balance your budgets, and invest in the future at the same time, and we've said 'watch us' and done what we said we would do."