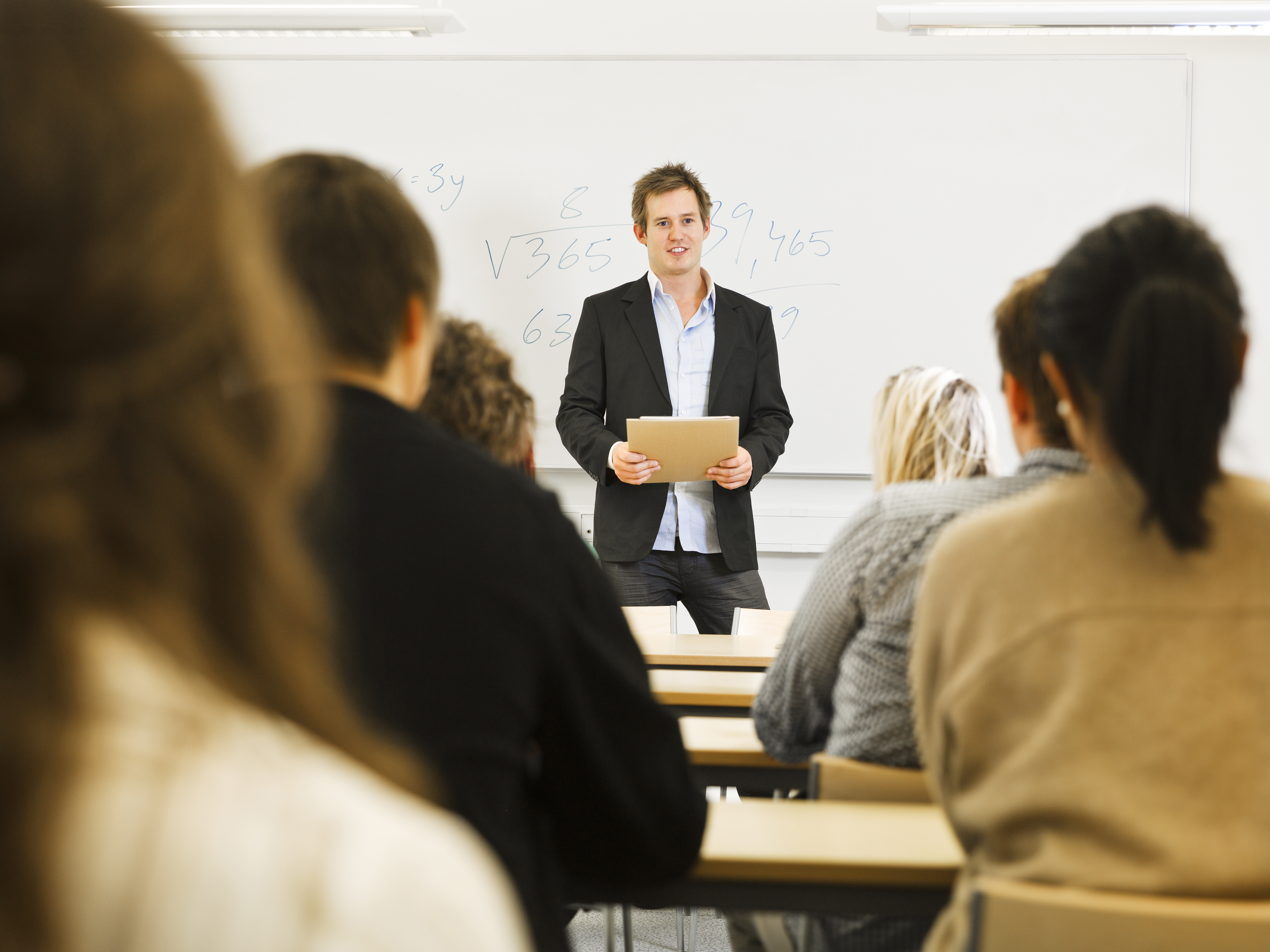 WASHINGTON -- Targeting one of education's most divisive issues, President Barack Obama on Saturday called for capping standardized testing at 2 percent of classroom time and said the government shares responsibility for turning tests into the be-all and end-all of American schools.

Students spend about 20 to 25 hours a school year taking standardized tests, according to a study of the nation's 66 largest school districts that was released Saturday by the Council of Great City Schools. But it's not known how much class time students spend preparing for tests that became mandatory, starting in third grade, under the George W. Bush-era No Child Left Behind law and are a flashpoint in the debate over the Common Core academic standards.

"Learning is about so much more than just filling in the right bubble," Obama said in a video released on Facebook. "So we're going to work with states, school districts, teachers, and parents to make sure that we're not obsessing about testing."

The president recalled his own time spent in classrooms, saying that what he remembered of his greatest teachers wasn't "the way they prepared me to take a standardized test."

"What I remember is the way they taught me to believe in myself, to be curious about the world, to take charge of my own learning so that I could reach my full potential, to inspire me, to open up a window into parts of the world I'd never thought of before," Mr. Obama said. "That's what a good teacher is, that's what a great education is."

In all, between pre-K and 12th grade, students take about 112 standardized exams, according to the council report. It said testing amounts to 2.3 percent of classroom time for the average 8th-grader.

"How much constitutes too much time is really difficult to answer," said Michael Casserly, the council's executive director.

Obama cannot force states or districts to limit testing, which has drawn consternation from parents and teachers. But Obama directed the Education Department to make it easier for states to satisfy federal testing mandates and he urged states and districts to use factors beyond testing to assess student performance.

The Obama administration said it still supports standardized tests as a necessary assessment tool, and there are no signs they are going away soon. But the White House has also asked the Education Department to review policies that would "address any places where the Administration may have contributed to the problem of overemphasis on testing," according to a department fact sheet.

Both the House and Senate versions of an update to No Child Left Behind would preserve annual reading and math exams, although the House version would diminish their significance in determining whether schools are up to par. The legislation is in limbo while House and Senate negotiators figure out how to reconcile the competing versions.

Administration officials said that in many cases, testing is redundant, poorly aligned with curriculum or simply overkill. They said the administration supports legislative proposals to cap testing time on a federal level, but wanted to offer states a model for how to cut down on testing absent congressional action.

"There's just a lot of testing going on, and it's not always terribly useful," Cecilia Munoz, the director of the White House's Domestic Policy Council, said in an interview. "In the worst case, it can sap the joy and fun out of the classroom for students and for teachers."

Casserly said his group found examples of testing redundancy that could be cut to create more instructional time. For example, some states and school districts were requiring both end-of-year tests and end-of-course tests in the same subjects in the same grade.

To ease the testing burden, the administration will provide states with guidance about how they can satisfy federal testing requirements in less time or in more creative ways, including federal waivers to No Child Left Behind that the Education Department readily has handed out. For example, some 8th-grade students who take high school-level coursework currently take both 8th-grade and high school assessments, but the administration will allow them to opt out of the 8th-grade tests.

The value of standardized tests taps into the national debate about the federal government's role in local schools; both political parties generally support scaling back Washington's reach.

Central to that debate is Common Core, a set of universal, college-ready academic standards in reading and math developed by state education officials. The federal government doesn't require Common Core, but the administration has backed it with financial incentives. About 12 million students last spring took tests based on the curriculum.

Teachers' unions have fought hard against one-size-fits-all tests for students being tied to their teachers' performance evaluations. Among parents with children in public schools, 63 percent were opposed to linking teacher evaluations to their students' test scores in a recent Gallup Poll.

Among other findings in the council report:

--The most tests were required in 8th and 10th grade; the fewest were in pre-K, kindergarten and 1st grade.

--Four in 10 districts report having to wait between two months and four months before getting state test results.

--Some pockets of the country had substantial numbers of students opting out of standardized tests. But the overall opt-out rate was usually less than 1 percent.