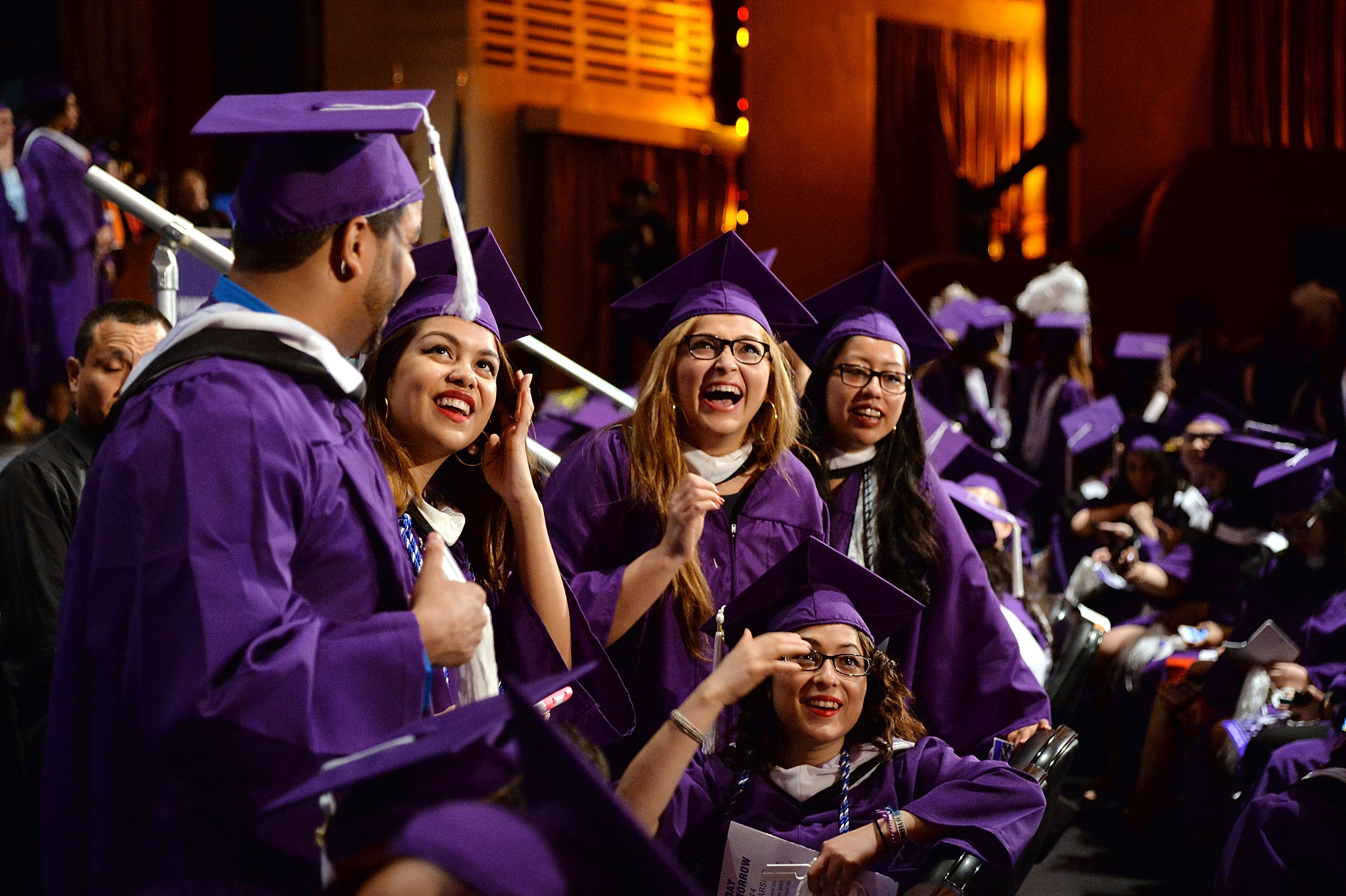 WASHINGTON -- The White House said Tuesday it is dropping a proposal to scale back the tax benefits of college savings plans amid a backlash from both Republicans and Democrats.

President Barack Obama made the proposal last week as part of his State of the Union address. It was part of Obama's plan to consolidate and simplify a sometimes confusing array of tax breaks for college students.

Resistance from Congress was swift. Republicans publicly criticized the plan, and aides said House Democratic Leader Nancy Pelosi pushed senior administration officials to drop it as she flew with the president aboard Air Force One from India to Saudi Arabia.

Other Democrats also privately weighed in against the plan, including Rep. Chris Van Hollen of Maryland, the top Democrat on the House Budget Committee, and Sen. Charles Schumer, D-N.Y.

A White House official said Tuesday the proposal had become a distraction.

"We proposed it because we thought it was a sensible approach, part of consolidating six programs to two and expanding and better targeting education tax relief for the middle class," said the White House official. "Given it has become such a distraction, we're not going to ask Congress to pass the 529 provision so that they can instead focus on delivering a larger package of education tax relief that has bipartisan support."

The officials spoke on condition of anonymity because they were not authorized to be quoted by name.

Obama's plan would reduce the tax benefits of future contributions to the popular 529 college savings plans. Current accounts would have been grandfathered, so existing funds could still grow and be withdrawn, tax-free.

The administration said all the additional tax revenue would have been used to help expand and make permanent a $2,500 tax credit that families can use for education expenses. Under current law, the tax credit is scheduled to expire at the end of 2017.

Contributions to college savings plans are not tax-deductible at the federal level. But once the money is invested, it can grow and eventually be withdrawn with no tax on the earnings, as long as the money is spent on tuition, fees, books and supplies needed to attend postsecondary school.

The savings plans, which are sponsored by states, can also be used to prepay college tuition.

About 12 million families take advantage of college savings plans. About half were held by families making more than $150,000, according to a 2012 report by the Government Accountability Office.

The White House said Obama's proposal to scale back the tax benefits for savings plans was a small part of his overall plan to cut taxes for the middle class and to make college more affordable. Obama is also proposing a $60 billion plan to make the first two years of community or technical college free.

"The President's plan has the puzzle pieces necessary to bring the middle class back, but this particular piece didn't fit," Schumer said in a statement.

Earlier in the day, at a Capitol Hill news conference, House Speaker John Boehner, R-Ohio, called on Obama to abandon his plan for the college-savings account.

Sen. Susan Collins, R-Maine, said, "This is welcome news for the countless hardworking parents who make sacrifices to save and provide for their children's futures."