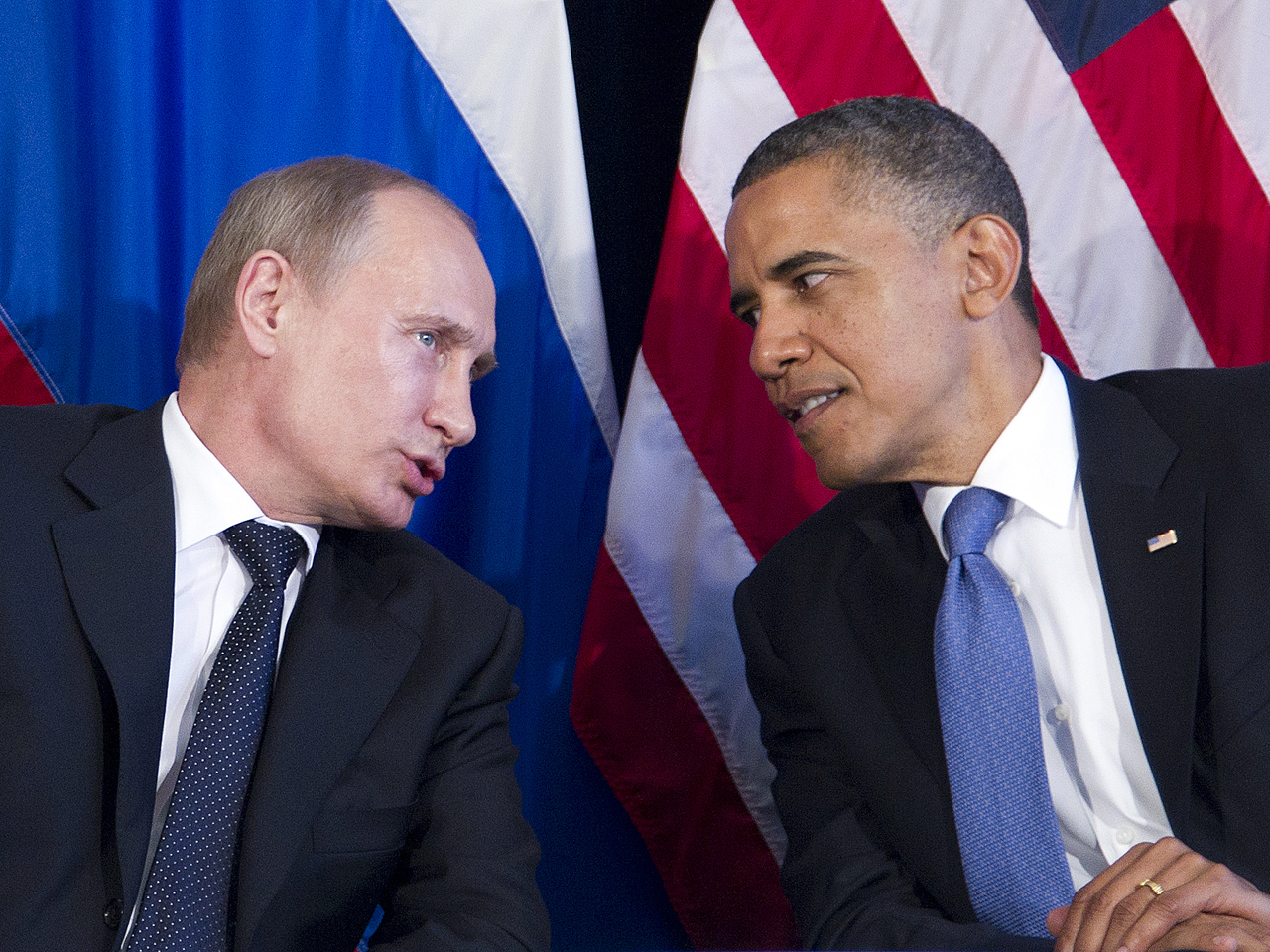 WASHINGTON The White House is considering canceling a fall summit between President Barack Obama and Russian President Vladimir Putin in Moscow, a move that would further aggravate the already tense relationship between the two leaders.

The White House is dangling that option over the Russians as Moscow considers a temporary asylum petition from Edward Snowden, the American accused of leaking information about classified U.S. intelligence programs. But officials have privately signaled that scrapping the bilateral talks would also be retaliation for other areas of disagreement with Russia, including its continued support for Syrian President Bashar Assad's attacks against civilians.

Regardless of what happens with Snowden, the White House says Obama will still attend an international summit in St. Petersburg, Russia. But officials have gone out of their way in recent days to avoid publicly committing to the meetings in Moscow.

By simply considering cancellation of the trip, the Obama administration is indicating its concern the Kremlin will allow Snowden to take refuge in Russia. The White House has called on Russia to return the 30-year-old former government contractor to the U.S. where he is facing espionage charges.

Snowden, in a temporary asylum request submitted by his lawyer Tuesday, claimed he faces persecution from the U.S. government and could face torture or death.

Andrew Kuchins, director of the Russia program at the Center for Strategic and International Studies, said the White House's cancellation threat could be effective leverage over Putin, who likely wants to avoid an embarrassment on the world stage.

"When the spotlight of the world is on him and Russia, he doesn't want that spotlight to reveal a lot of negative things which are going to be distractions," Kuchins said.

Pulling the plug on the U.S.-Russia talks would deepen the tensions between the two leaders. And it would likely make it even more difficult for the two countries to find common ground on areas of disagreement that plague the relationship.

The U.S. accuses Russia of providing military support to Assad that has allowed him to cling to power during more than two years of clashes with rebels seeking to overthrow his government. The U.S. deeply angered Russia earlier this year when it announced sanctions against 18 Russians as part of a law named after Sergei Magnitsky, a Russian lawyer who was arrested in 2008 for tax evasion after accusing Russian police officials of stealing $230 million in tax rebates. Russia also announced last year that it was banning U.S. adoptions of Russian children, a move seen as a retaliation for the Magnitsky act, passed last year.

On Thursday, the White House also said it was "deeply disappointed and concerned" by the conviction of Russian opposition leader Alexei Navalny, who challenged the Kremlin with exposures of high-level corruption and mocked the leadership with biting satire. He was sentenced to five years in prison Thursday in a verdict that fueled street protests near Red Square and drew condemnation from the West.

Kuchins said that while granting Snowden asylum would certainly be the impetus for canceling Obama's Moscow trip, it would not be the only reason.

"It would be saying at least two things to the Russians," Kuchins said. "That granting asylum to Edward Snowden was a bridge too far, and secondly that we don't feel like we're actually losing so much out of the cancellation of the summit because we didn't expect to get much out of it."

Some U.S. lawmakers are calling on Obama to go beyond simply canceling his talks with Putin. Sen. Lindsey Graham, R-S.C., has also called on the U.S. to boycott next year's Winter Olympics scheduled for Sochi, Russia.