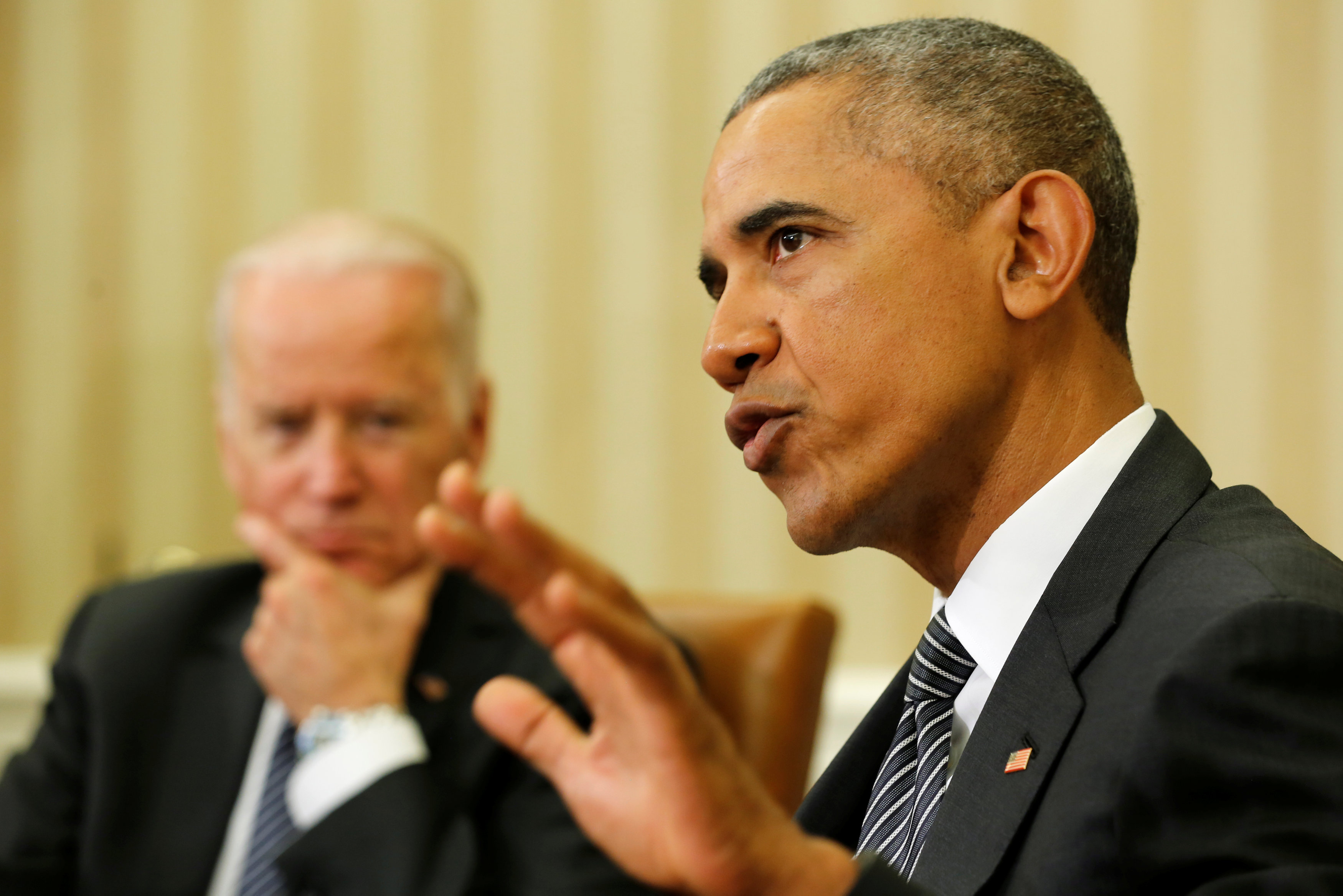 President Obama is chiding Congress over recent bills financing efforts to stop the spread of the Zika virus, telling reporters that the current legislative proposals provide too few funds.

Making a pitch directly to the American people, he added: "For those of you who are listening -- tell your members of Congress get on the job on this."

The president specifically slammed a Republican-backed House bill, which passed the lower chamber earlier this week, that falls far short of providing the $1.9 billion in emergency funding that the White House initially pushed for. Instead, it provides just $622 million in financing -- using money that was originally allocated to combating the spread of Ebola.

"The House so far has approved about a third of the money that's been requested -- except that money is taken from the fund that we're continually using to continue to monitor and fight against Ebola," the president said. "So effectively there's no new money there. All that the House has done has said you can rob Peter to pay Paul."

The House measure must also square with a Senate bill, passed Tuesday, that would fork over just two-thirds of the Obama administration's funding request -- about $1.1 billion.

The White House has threatened to veto any bill that falls short of its $1.9 billion ask.

During his briefing with reporters, Mr. Obama also seemed to criticize the politicization of the Zika virus bill and referenced the 2016 campaign of presumptive Republican nominee Donald Trump.

"This is not something we can build a wall to prevent," the president said, alluding to Trump's oft-repeated promise to fortify the U.S.-Mexico border. "Mosquitoes don't go through Customs."

The president made the comments to reporters shortly after a briefing with top administration officials, including Health and Human Services Sec. Sylvia Burwell and Centers for Disease Control director Dr. Tom Frieden.

As Congress deliberates its best course of action, the threat of the Zika virus -- transmitted through mosquito bites and reportedly responsible for causing birth defects -- continues to worsen in the U.S. Early Friday, a new report showed that the number of pregnant women in the country with the Zika virus recently tripled.

Mr. Obama reported that a little over 500 cases of the Zika virus have been counted in the continental U.S., while over 800 cases have been diagnosed in Puerto Rico.

But the president assured Americans that the threat of Zika is not impossible to overcome.