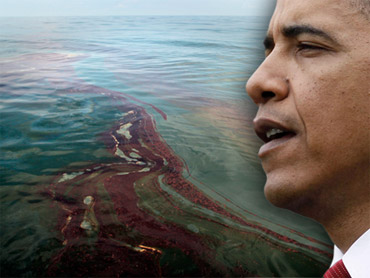 Grappling with the worst oil spill in the nation's history, President Obama has abruptly scrapped a trip to Indonesia and Australia for the second time this year.

The president informed the leaders of both countries of the news in phone calls Thursday night, offering his "deep regret" and pledging to reschedule soon, White House press secretary Robert Gibbs said in a statement just after midnight. Obama was to depart on a weeklong trip to both countries, along with a quick stop in Guam, on June 13.

Asked for the reason for the delay, Gibbs told The Associated Press that Obama was staying home "to deal with important issues, one of which is the oil spill."

Obama had planned this trip in March - first shortening it to be in Washington and lobby for health care legislation and then scrapping it altogether to stay for the final crucial days of debate on that top domestic priority. Congress ultimately passed the health care law.

More on the Oil Spill: