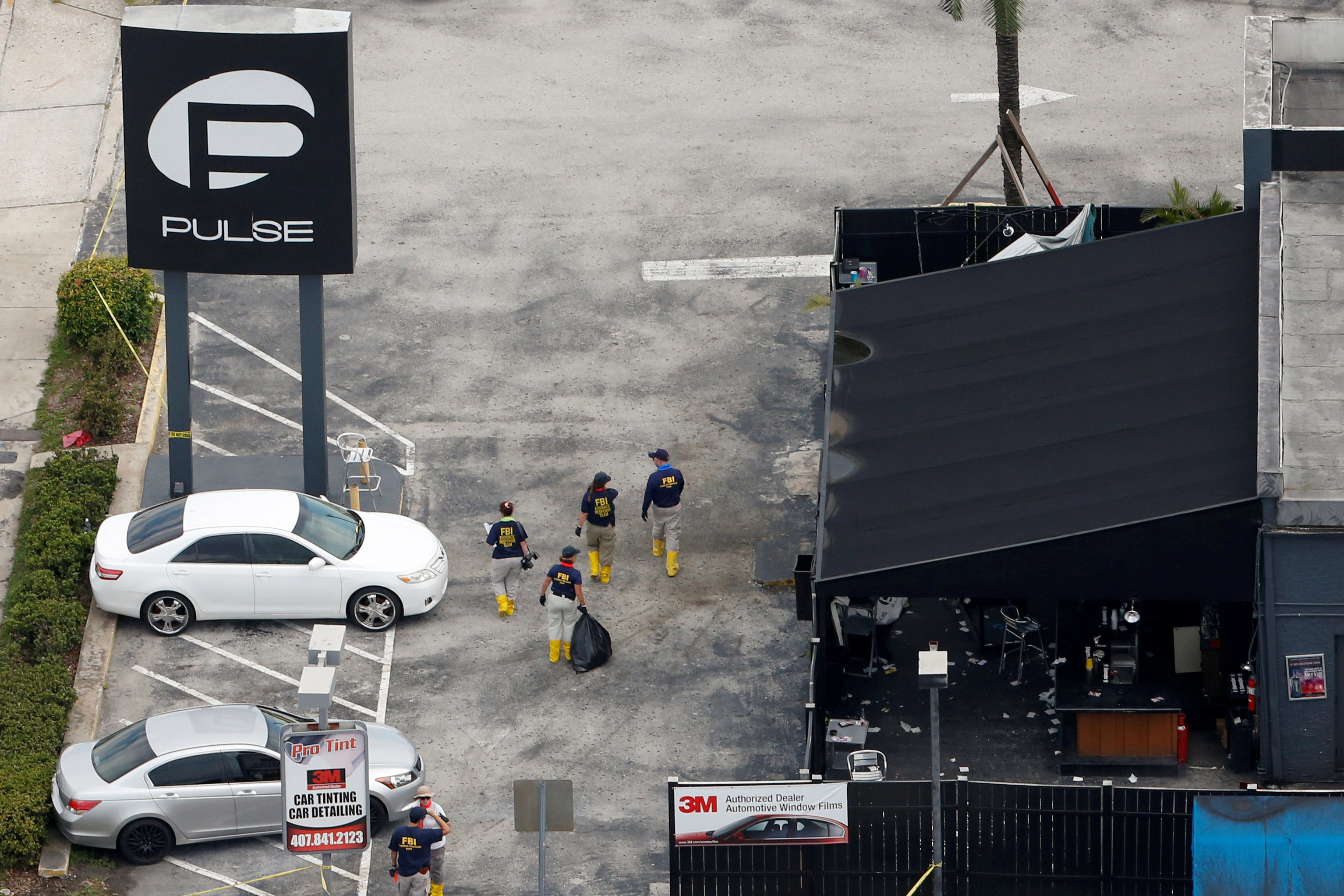 The Obama administration on Monday released a full, uncensored transcript of Orlando shooter Omar Mateen's first 911 call, a reversal of course from earlier in the day when the released transcript was heavily redacted.

In the full transcript, Mateen pledges allegiance to the leader of ISIS, telling the police dispatcher, "I did the shootings."

"I pledge allegiance to Abu Bakr al-Baghdadi may God protect him," Mateen said in Arabic, "on behalf of the Islamic State."

The Justice Department and the Federal Bureau of Investigation had previously released a version of the call transcript that omitted the pledge of allegiance to ISIS. Attorney General Loretta Lynch said in a statement that the decision to redact the transcript was to remain "sensitive to the interests of the surviving victims, their families and the integrity of the ongoing investigation." On Sunday, she talked specifically about what would be left out.

"[W]e're not going to be, for example, broadcasting his pledges of allegiance. We are trying not to re-victimize those who went through that horror," she said on ABC's "This Week with George Stephanopoulos."

Lynch conceded in the statement that the unreleased portions had "caused an unnecessary distraction" from the FBI's work on the investigation.

Earlier Monday, House Speaker Paul Ryan criticized the administration for the decision, saying that "selectively editing this transcript is preposterous."

The full transcript of the 911 call is below:

OD: Emergency 911, this is being recorded.

OM: In the name of God the Merciful, the beneficent [Arabic]

OM: Praise be to God, and prayers as well as peace be upon the prophet of God [Arabic]. I wanna let you know, I'm in Orlando and I did the shootings.

OM: My name is I pledge of allegiance to Abu Bakr al-Baghdadi of the Islamic State.

OM: I pledge allegiance to Abu Bakr al-Baghdadi may God protect him [Arabic], on behalf of the Islamic State.

OD: Alright, where are you at?

OD: Where in Orlando?