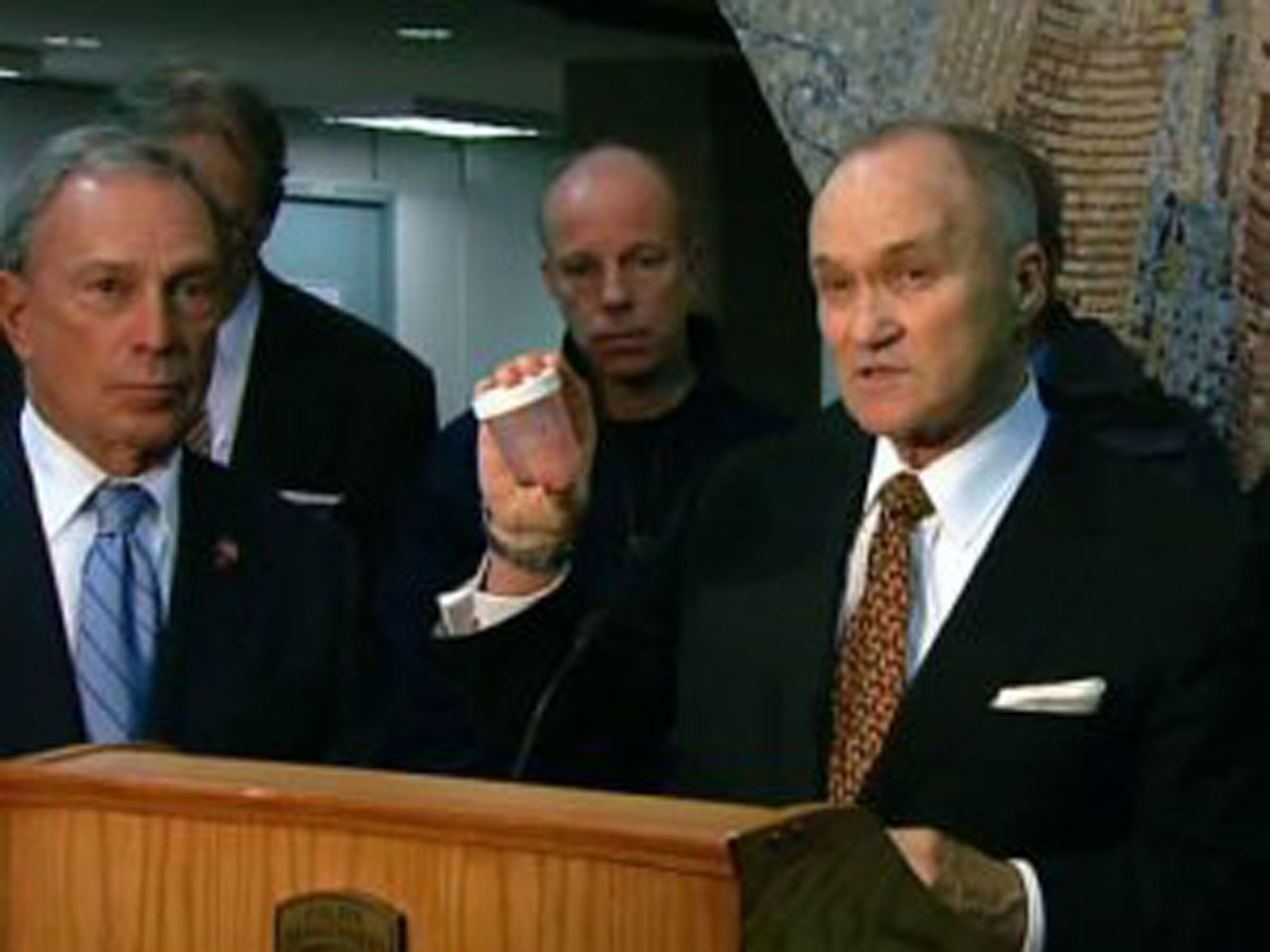 (CBS/AP) NEW YORK - An NYPD officer is expected to fully recover after being shot in the head Tuesday night while chasing a suspect in Brooklyn.

Officer Kevin Brennan, 29,  was listed in critical condition Wednesday morning but doctors say he is expected to make a full recovery.

Police Commissioner Raymond Kelly said Brennan and two other officers were responding to a report of shots fired at about 9 p.m. when they encountered three people running from a building. Officer Brennan chased the suspects, following one of them into the building.

"This individual turned and fired one shot striking officer Brennan at the base of his skull," Kelly said in a late night news conference. "We believe Officer Brennan shot one in return."

Brennan was rushed into emergency surgery and police were able to track down and apprehend Ortiz. Police also recovered a revolver at the scene.

At the news conference, Kelly held up a jar containing the bullet that was removed from Brennan's right ear.

"What amounts to a whole bullet was removed from the base of the officer's skull right in the emergency room," he said. "And he is one lucky young man."

Mayor Bloomberg visited Brennan at the hospital last night and at the press conference said, "We have someone who has dedicated his life to protecting all of us who has had a much too close brush with death."