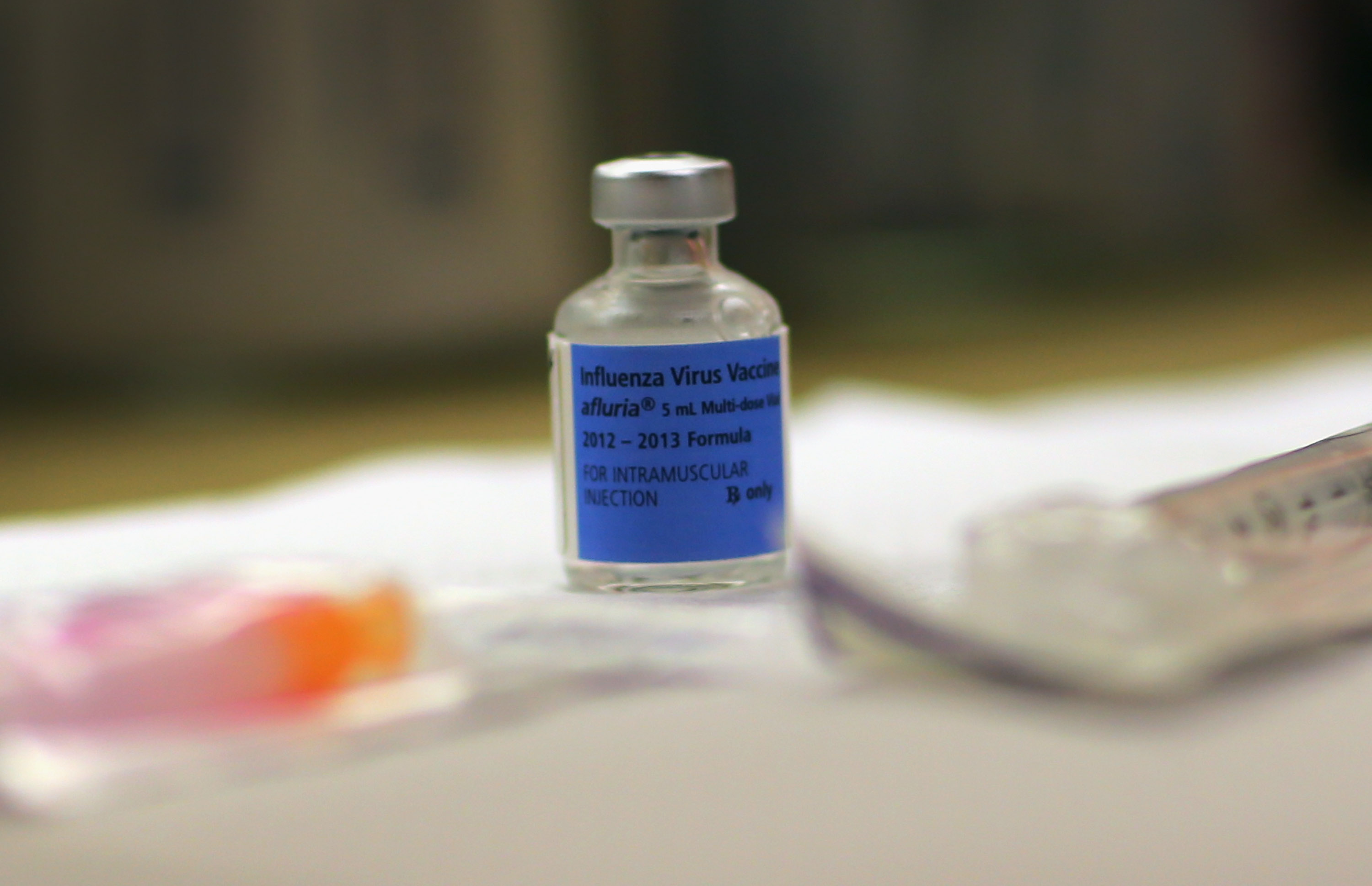 If your child wants to attend daycare or preschool in New York City, he or she will now be required to get a flu vaccine.

New York City’s Board of Health voted unanimously Wednesday to require all children under 5 attending one of these facilities to receive the vaccine before Dec. 31, right before flu season peaks.

Young children often pass influenza to other children and family members, who then spread the infection to others in the community. This mandate will help protect the health of young children, while reducing the spread of influenza in New York City,” the board said in an emailed statement.

City health officials told CBS News Tuesday they anticipate this effort would affect 150,000 children and, based on traditional vaccine effectiveness rates, prevent more than 20,000 cases of flu in young kids.

“A lot of people have a misconception that the flu is just like the common cold and nothing that needs to be worried about,” said Dr. Jay Varma, deputy commissioner of the New York City Department of Health and Mental Hygiene. “In fact, flu is common and can be very serious for children under the age of 5.”

In New York City, children of these ages are already required to receive common vaccines including the MMR (measles, mumps, rubella), polio, pertussis (whooping cough), chickenpox and tetanus shots, so flu will just add one more shot to this list.

The rule will be enforced by the facilities, which may choose to exclude a child if he or she doesn’t get the vaccine. If the facility does not keep up to date vaccination records for its kids -- as it’s required to do for all childhood vaccines -- it could be subject to a fine.

Flu season typically begins as early as October, with the number of cases increasing dramatically by December and often peaking from January through March.

A flu season can range in severity, but children and the elderly are often most likely to be hospitalized or die from disease complications, even kids who were previously healthy.

Last year’s severe flu season killed at least 165 children. In the prior 10 seasons, between 43 and 153 kids died.

Parent’s can only opt out of the flu vaccine if their child has medical reasons for not being able to take it, which are rare, or for religious exemptions. Philosophical exemptions, such as over vaccine concerns, are not allowed in New York State.

Children entering family daycare, which are held in people’s homes, won’t be subject to the requirement.

According to Varma, only New Jersey and Connecticut have similar requirements for flu vaccinations.

The new rule takes effect in 30 days, according to CBS New York.

“We feel strongly that we are doing something that’s always been done to protect the health of children,” he said.