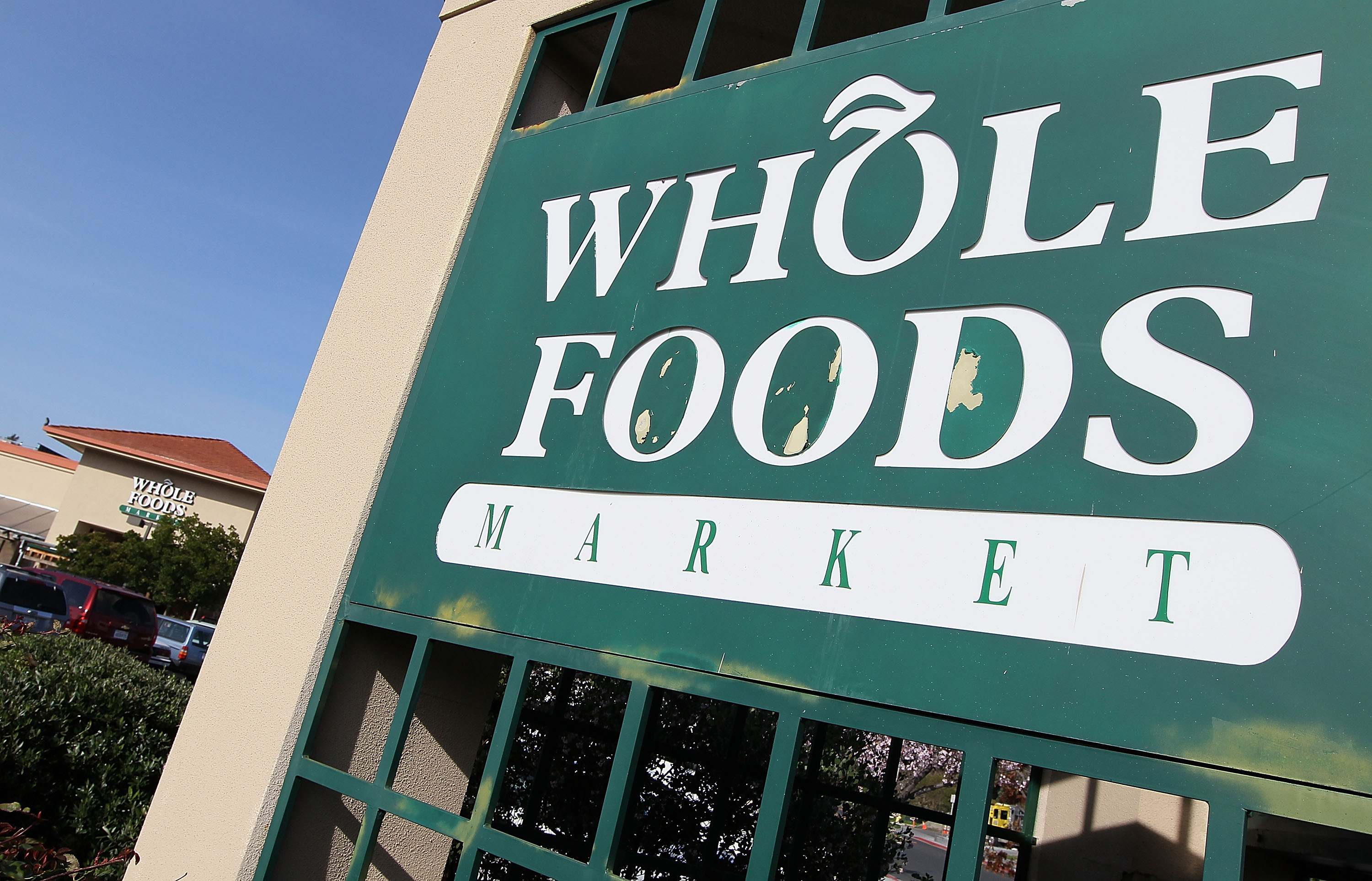 The price on a package of coconut shrimp at the upscale market was too high by $14.84, said Department of Consumer Affairs Commissioner Julie Menin. A package of chicken tenders was overpriced by $4.85, and a vegetable platter by $6.15, the department said.

"These overcharges are incredibly troubling," Menin said, alleging that they continued even after Whole Foods was informed of the city investigation, which began in the fall. The investigation checked the eight Whole Foods markets then open in the city. A ninth has since opened. In all, the Austin, Texas-based chain has 422 stores in the United States, Canada and the United Kingdom.

"We have been meeting with Whole Foods for months," the commissioner said, "but we repeatedly found problems that were incredibly pervasive."

In emailed statements, Whole Foods said, "We disagree with the DCA's overreaching allegations." It said the department had made "grossly excessive monetary demands" to settle the dispute, but it would not disclose the amount.

Because the city's investigation of Whole Foods is ongoing, penalties have not yet been assessed, Menin said. Fines for falsely labeling a package can be as much as $950 for the first violation and up to $1,700 for subsequent violations. The department said Whole Foods had thousands of potential violations.

Last year, Whole Foods agreed to pay $800,000 in penalties - and improve pricing accuracy - after an investigation into alleged pricing irregularities in California.

Whole Foods has long battled a reputation for high prices - some derisively call the store "Whole Paycheck" - and it recently announced plans for a new chain of smaller stores with lower prices.

The Consumer Affairs Department said it tested 80 different types of pre-packaged products and found mislabeled weights for each, with overcharges ranging from 80 cents for a package of pecan panko to the $14.84 markup on the shrimp.

The department said the findings suggest that many individual packages may not be weighed at all. In some cases, all the packages of a product were labeled with exactly the same weight when that would be "practically impossible," the department said, as with vegetables and seafood. Vegetable platters, all priced at $20 per package, represented overcharges averaging $2.50, the department said.

"As a large chain grocery store, Whole Foods has the money and resources to ensure greater accuracy and to correct what appears to be a widespread problem," Menin said.

Some tips for consumers from the department: