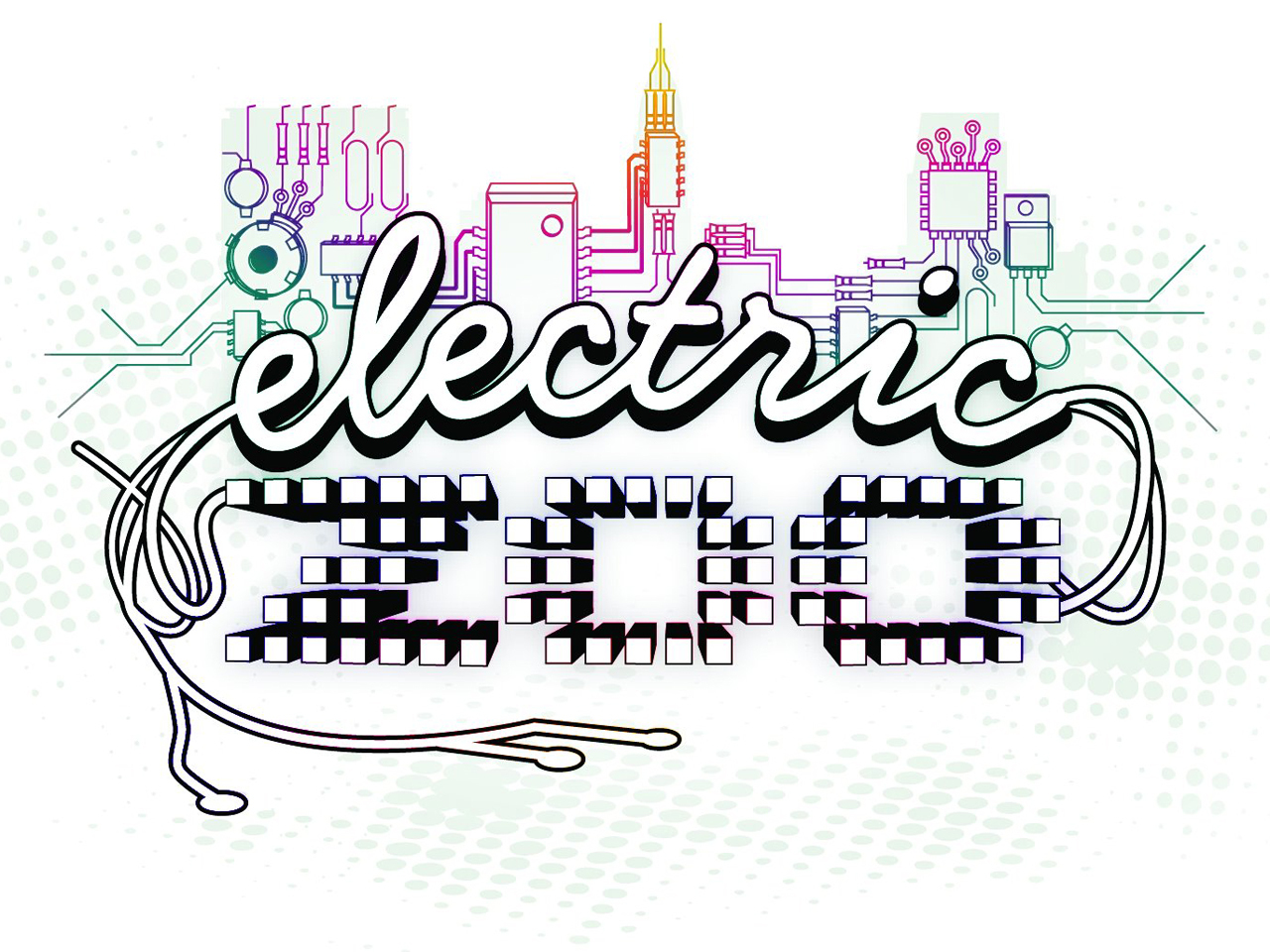 The last day of a New York City dance music festival featuring high-profile acts including Avicii, David Guetta and Diplo was canceled Sunday after the deaths of two attendees and the hospitalizations of several others, apparently linked to drugs.

The city said it recommended Electric Zoo festival end early after the deaths and illnesses during the first two days of performances on Friday and Saturday. The festival took place on Randall's Island in the East River, with performers Tiesto, A-Trak and Madeon on the schedule.

"The Electric Zoo organizers have worked with city officials to reduce health risks at this event, but in view of these occurrences, the safest course is to cancel the remaining day of the event," the city said.

Police identified those who died as Jeffrey Russ, 23, of Rochester, N.Y., and Olivia Rotondo, 20, of Providence, R.I.

Russ was pronounced dead at Harlem Hospital around 3:20 a.m. Saturday, police said. He had been brought to the hospital from the festival.

The city says the deaths appear to have been linked to drugs, specifically MDMA, or ecstasy. A spokeswoman for the city medical examiner said autopsy results were inconclusive and further toxicology and tissue testing is needed.

The event's founders, Made Event, expressed condolences on to the families of those who died: "The founders of Electric Zoo send our deepest condolences to the families of the two people who passed away this weekend. Because there is nothing more important to us than our patrons, we have decided in consultation with the New York City Parks Department that there will be no show today."

The festival has been held over Labor Day weekend since 2009. It draws sizable crowds to hear artists performing on multiple stages over the course of several hours.

Armin Van Buuren, Steve Aoki and Sebastian Ingrosso were among the acts scheduled to play Sunday.