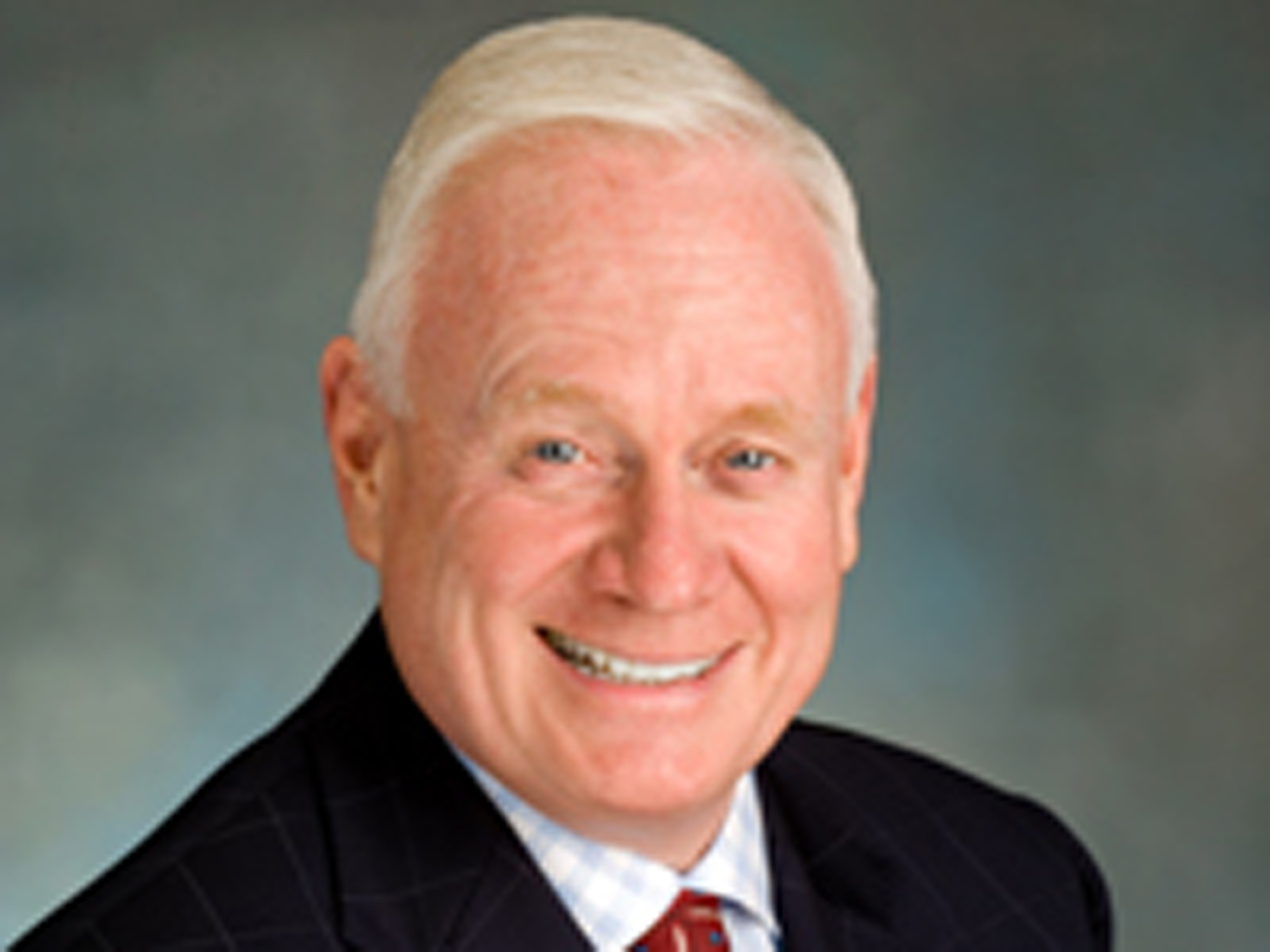 (CBS/AP) NEW YORK - A New York state lawmaker has canceled a feminine etiquette class after it incited outcry from his colleagues and constituents.

Republican Sen. Marty Golden's website advertised a July 24 class that would teach women from his Brooklyn district to "sit, stand and walk like a model" and how to "walk up and down a stair elegantly," according to CBS Station WCBS.

Other goals of the "Polished Professional" summer series were to teach women "posture, deportment and the feminine presence," as well as how to "correctly introduce self and others to: religious leaders, politicians, military and other socially prominent officials."

Online news site City & State first reported about the planned event Tuesday after an offended reader got a mailing from Golden's office and passed it along.

A spokesman for Golden told City & State the goal of the event was to help young women land a job.

But after critics (including a Senate colleague and the city's chapter of the National Organization for Women) questioned the event and complained, Golden canceled it without explanation.

"Our upcoming event, which we have chosen not to hold, is similar to ones being organized by other elected officials, as well as classes conducted in local high schools," said Golden spokesman John Quaglione.

State Sen. Liz Krueger, a Manhattan Democrat, criticized the class for aiming to teach aspiring women professionals the wrong skills. Earlier Tuesday she said she sometimes feels as though she drives "three hours north and 50 years back in history" when she goes to the state capital, Albany.

"Making sure that we walk correctly?" Krueger said. "If you're a woman in the workforce, do you really think that this is an issue for 2012?"

NOW-NYC President Sonia Ossorio joined the chorus of critics about the event's traditional approach to career services. "Telling women to walk like a model particularly stings when women haven't been able to count on the legislature to pass fair pay laws, or the city to pass paid sick days and end the cuts to subsidized day care," she said.

Quaglione said Golden's "support of legislation and programs to help create jobs for all New Yorkers is a matter of public record, and we will be holding future events to assist them in finding and keeping a job."