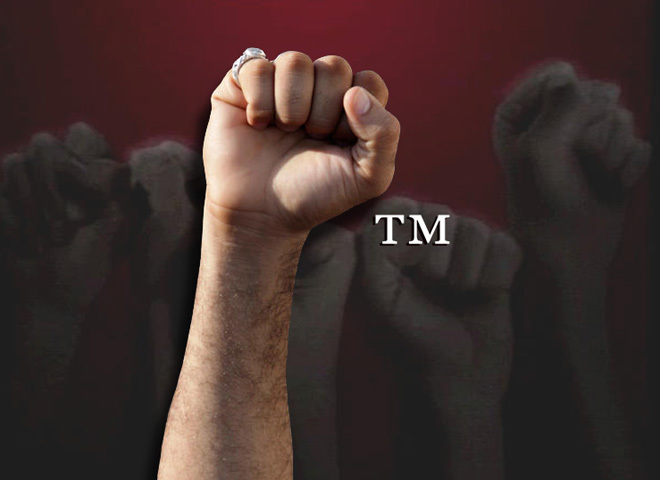 NEW YORK - A Long Island couple has filed to trademark the Occupy Wall Street movement's name, to capitalize on what they said was its potential as a "global brand."

The filing was first reported by The Smoking Gun website.

Robert Maresca, a former ironworker who describes himself as pro-union, told The Smoking Gun he became interested in Occupy Wall Street after union members began showing up at the protesters' encampment in Zuccotti Park.

Asked if his trademark filing was a "crass attempt" to cash in on an anti-corporate movement, Robert Maresca told The Smoking Gun no, but noted that his was a practical move: "If I didn't buy it and use it, someone else will."

Maresca told The Smoking Gun said, after coming across the "We Are The 99%" filing, he believed that "Occupy" would prove to be "a more powerful brand."