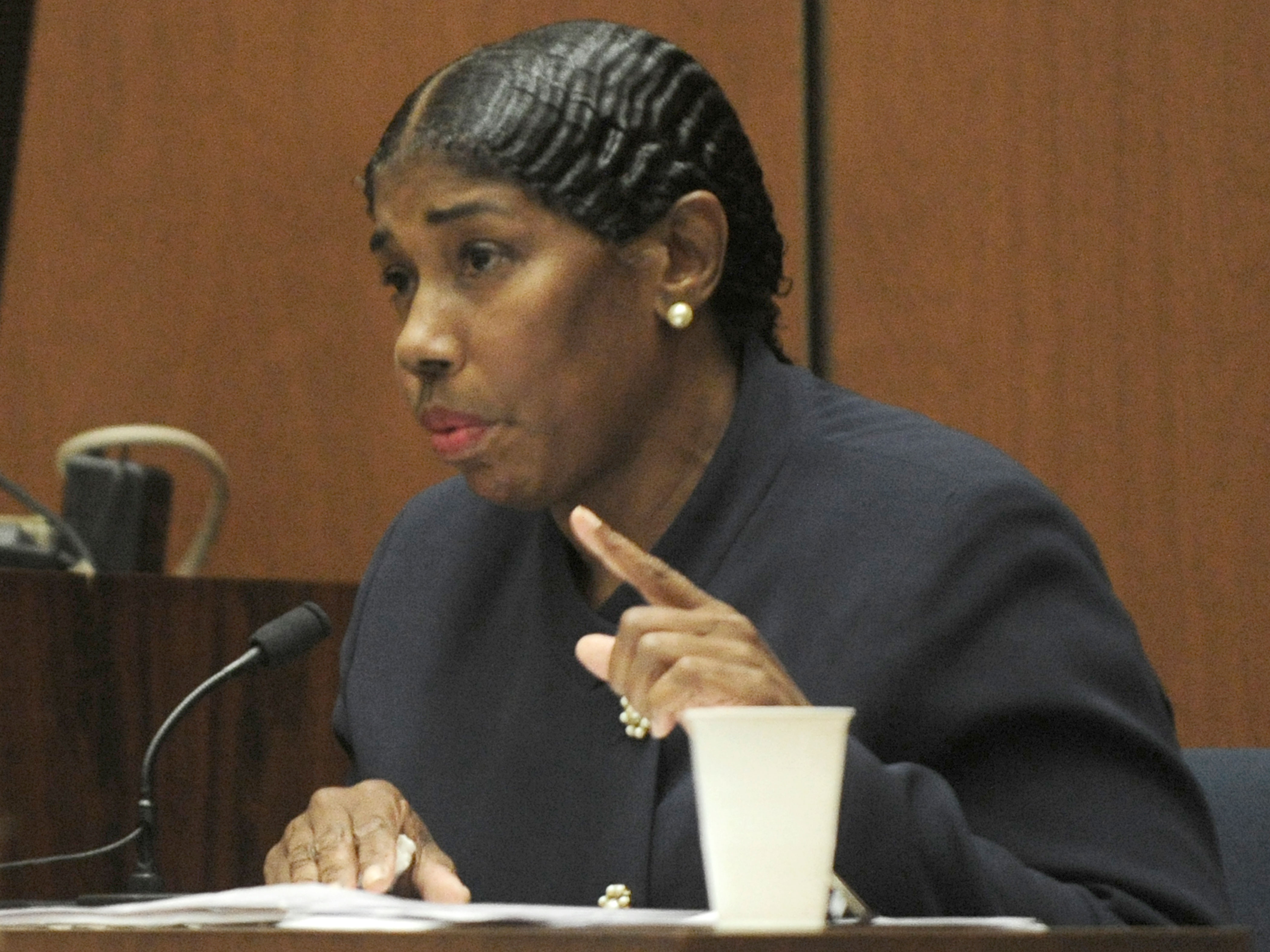 (CBS/AP) LOS ANGELES - A nurse who treated Michael Jackson has testified at Dr. Conrad Murray's involuntary manslaughter trial that the singer asked her to help him get the powerful anesthetic propofol.

Nurse practioner Cherilyn Lee told jurors Tuesday that Jackson complained he could not sleep and asked her for the drug two months before he died.

Lee says she initially didn't know about the drug, but after speaking with a doctor told the singer it was unsafe to use in his home.

Lee was called to testify by defense attorneys for Murray, who has pleaded not guilty to involuntary manslaughter in Jackson's death in June 2009. Authorities say he provided the singer with the fatal dose of the drug.

Lee says Jackson told her he had received propofol during surgery but didn't mention any doctors who were involved.

She says Jackson told her propofol was the only drug that would help him sleep.