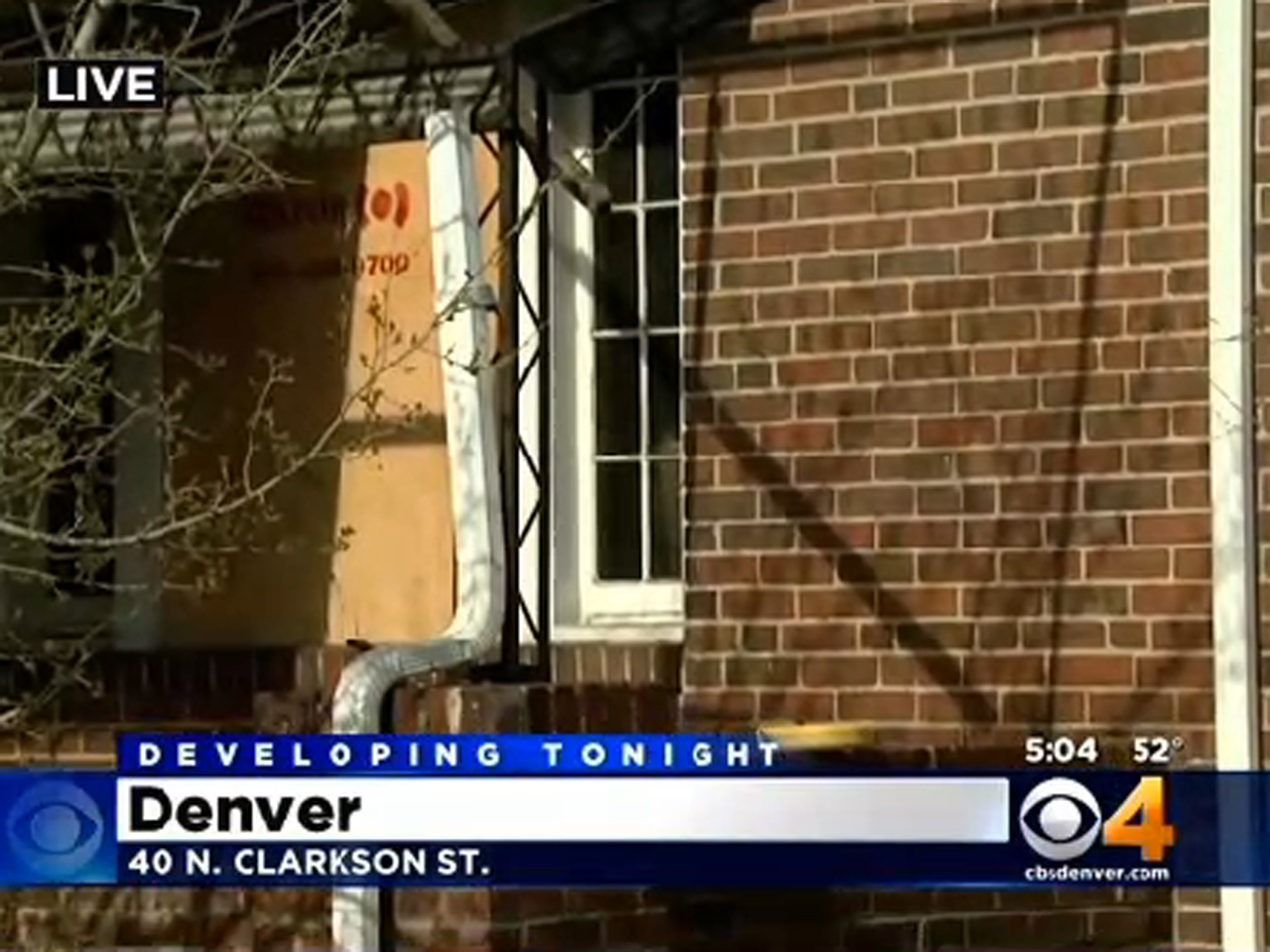 DENVER -- The opening months of Colorado's first-in-the-nation recreational marijuana industry have seen a rise in fiery explosions and injuries as pot users try to make the drug's intoxicating oil in crude home-based laboratories.

Since Jan. 1, when sales began, the state's only certified adult burn center has treated 10 people with serious injuries they suffered while making hash oil, compared with 11 in 2013 and one in 2012.

Law enforcement and fire officials, meanwhile, are grappling with how to respond, as the questionable legality of the process has made it difficult to punish amateur chemists. Some prosecutors are charging them with felonies, while others say hash oil production is protected under a provision of the new legal pot law.

"These today are the meth labs of the '90s. We have to change our thinking and what we're looking for," said police Sgt. Pat Long in Thornton, a Denver suburb where officers were puzzled by the city's first hash oil explosion in January.

More than a dozen explosions in the Denver area alone this year are being blamed on people cooking hash oil, reports CBS Denver.

The most recent case there was Monday morning. Investigators suspect a hash oil explosion was what caused a home to catch fire. No one was hurt, but the basement and first floor were seriously damaged.

"I was startled out of a dead sleep. I heard glass shattering," neighbor Joules Poolski told CBS Denver.

Hash oil is typically made by packing the castoff leaves and stems of pot plants into a pipe and pouring highly flammable butane through it. The concoction is heated to make the potent oil for far less than it would take to purchase it in stores.

The golden mixture can be up to 80 percent THC, marijuana's intoxicating chemical, and devotees say one or two drops can produce a more euphoric high than an entire joint. It can also be infused into baked goods or vaporized.

Without proper ventilation, butane fumes can linger. All it takes is a spark of static electricity to ignite a room.

Firefighters in the state have raced to at least 31 butane hash oil explosions this year, compared with 11 last year, according to the Rocky Mountain High Intensity Drug Trafficking Area, an agency that has only recently started tallying cases.

The data represents only reported and confirmed cases, and the actual number of explosions could be higher, said Kevin Wong, an intelligence analyst for the agency. "This is just the tip of the iceberg," Wong said.

The organization has started training police and firefighters on how to spot the signs of a hash oil explosion. After the Thornton blast, officers found a charred home littered with bottles of butane. They were perplexed, which highlighted the need for more training, Long said.

In recent years, there have been dozens of explosions and injuries in other states where residents can get access to the plant through medical marijuana systems, including California, Washington state and Oregon.

In Washington state, where home pot growing isn't allowed, officials were so concerned about the dangers of producing marijuana extracts for sale in state-licensed shops that they require licensed producers to have an expensive ventilation system.

Colorado marijuana businesses are allowed to manufacture hash oil using butane, but with strict rules. Colorado's pot laws allow adults 21 and over to grow up to six plants at home and cooks often use their own plants to affordably make hash oil in their kitchens or garages.

As a result, explosions have happened primarily on private property.

There were at least five blasts in one week alone last month. In one case, two children had to be rescued from their burning suburban Denver townhome after their father and his girlfriend caused a blast while making the extract.

In that case, authorities charged the homeowner with arson and child abuse, a common punishment for home cooks whose recipes ended in disaster. Denver, where at least eight explosions have occurred, banned home hash oil production under a portion of the building code that prohibits "creating an unsafe environment."

But Brian Vicente, who helped write the pot law, said its statute allowing the processing of marijuana plants includes home hash oil production. The law is vague but as the issue has evolved, legislators should step in to find a balance, he said.

Vicente said the fires will decline as people realize the dangers and head to pot shops instead.

But Wayne Winkler said though it remains cheaper to make the oil at home, he knows the damage such explosions can cause.

In 2012, he agreed to make hash oil as a favor for a friend, but after he made a batch, he saw the butane vapors ignite by an electric stove. The explosion left him with severe burn scars on his hands, arms, neck and face.

"It was the worst pain of my life," said Winkler, who nearly lost his home and family. "It wasn't worth the risk."

How to watch tonight's rare and "magical" celestial events
Thanks for reading CBS NEWS.
Create your free account or log in
for more features.
View CBS News In
CBS News App Open
Chrome Safari Continue
Be the first to know
Get browser notifications for breaking news, live events, and exclusive reporting.