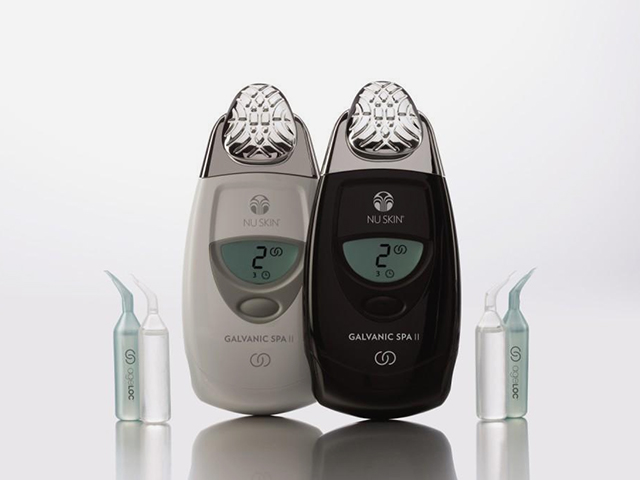 Nu Skin Enterprises (NUS), a maker of nutritional supplement and anti-aging products, saw its shares plunge Thursday after the Chinese government accused the company of running a pyramid scheme.

For its part, Nu Skin fought back against the People's Daily, saying the report contains “inaccuracies and exaggerations” regarding the company's operations in China. The $5 billion market-cap company also said it believed the article was not the result of a government inquiry.

“We are dedicated to operating in full compliance with applicable regulations as interpreted and enforced by the government of China,” Nu Skin said in a statement. “Nu Skin has an 11-year history of doing business in China under these regulations. Our business activities are regularly monitored by the government in this rapidly growing marketplace.”

Trading in Nu Skin on the NYSE was halted several times Thursday, with the stock sinking more than 26 percent to close at $84.80.

Direct sales of the type Nu Skin makes in China were banned by Beijing in 1998 – officials reportedly said such sales camouflaged illegal activities – but were reinstated under revised rules in 2006.

Indeed, privately-held Mary Kay Cosmetics recently celebrated the 18th anniversary of its doing business in the People's Republic, with a reported 3,500 “sales consultants” in Hong Kong and more than 850,000 in mainland China.

China makes up a large portion of Nu Skin's revenues. Wedbush Securities downplayed the People's Daily reports, saying similar charges were made several years ago by short-sellers in the stock.

“We note this type of allegation (finding one or two reps who are breaking the rules, among the hundreds of thousands of independent sales reps) is not new for Nu Skin,” analysts with the investment firm said in a Jan. 15 research note, "and certainly not new for the direct selling industry overall.”

Nu Skin says it has government-approved direct-selling licenses in most of China's provinces, with its most recent license allowing it to expand “our direct-selling footprint” in 19 of 32 Chinese provinces.