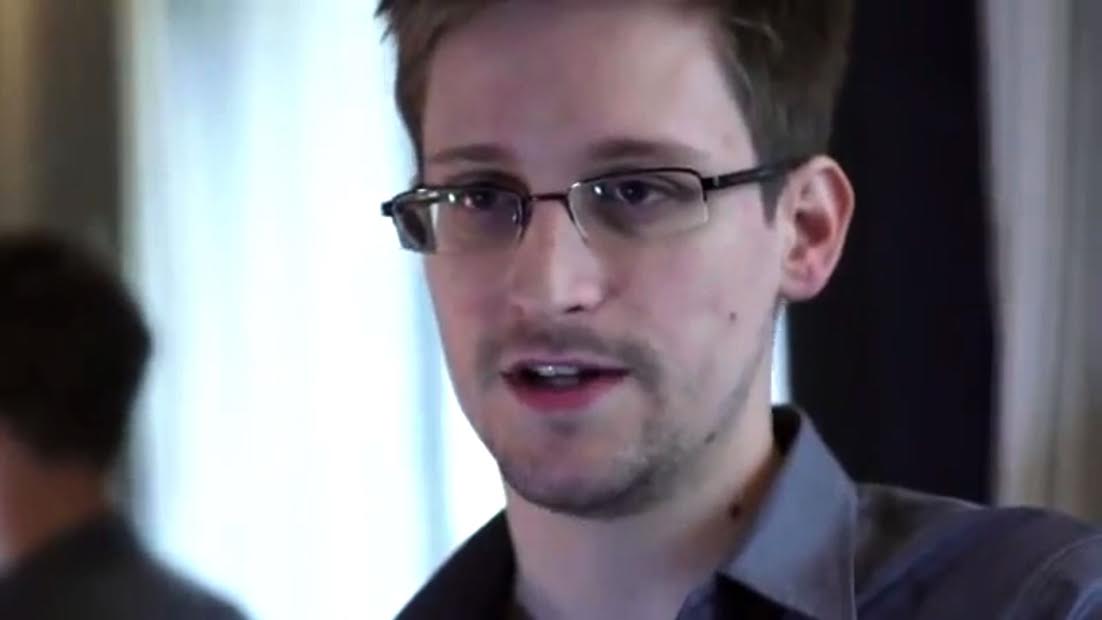 CBS News learned Thursday that the information National Security Agency leaker Edward Snowden has revealed so far is just a fraction of what he has. In fact, he has so much, some think it is worth giving him amnesty to get it back.

Rick Ledgett is the man who was put in charge of the Snowden leak task force by Gen. Keith Alexander, who heads the NSA. The task force's job is to prevent another leak like this one from happening again. They're also trying to figure out how much damage the Snowden leaks have done, and how much damage they could still do.
Snowden, who is believed to still have access to 1.5 million classified documents he has not leaked, has been granted temporary asylum in Moscow, which leaves the U.S. with few options.

JOHN MILLER: He's already said, "If I got amnesty, I would come back." Given the potential damage to national security, what would your thought on making a deal be?

RICK LEDGETT: So, my personal view is, yes, it's worth having a conversation about. I would need assurances that the remainder of the data could be secured, and my bar for those assurances would be very high. It would be more than just an assertion on his part.

MILLER: Is that a unanimous feeling?

LEDGETT: It's not unanimous.

Among those who think making a deal is a bad idea is Leggett's boss, Gen. Keith Alexander.

GEN. KEITH ALEXANDER: This is analogous to a hostage-taker taking 50 people hostage, shooting 10 and then say, "If you give me full amnesty, I'll let the other 40 go." What do you do?

MILLER: It's a dilemma.

GEN. ALEXANDER: It is.

MILLER: Do you have a pick?

GEN. ALEXANDER: I do. I think people have to be held accountable for their actions. … Because what we don't want is the next person to do the same thing, race off to Hong Kong and to Moscow with another set of data, knowing they can strike the same deal.

We asked Gen. Alexander, Ledgett and former NSA Director Michael Hayden why the Russians would give Snowden amnesty if they already have Snowden's information, and they said they would be sadly disappointed in the intelligence services if they hadn't gotten that material.

The question is, for damage control, what's the difference between a couple of foreign governments having it -- that's bad -- or having it out there in the newspapers or across many other governments?

You can see more of this story Sunday on "60 Minutes."