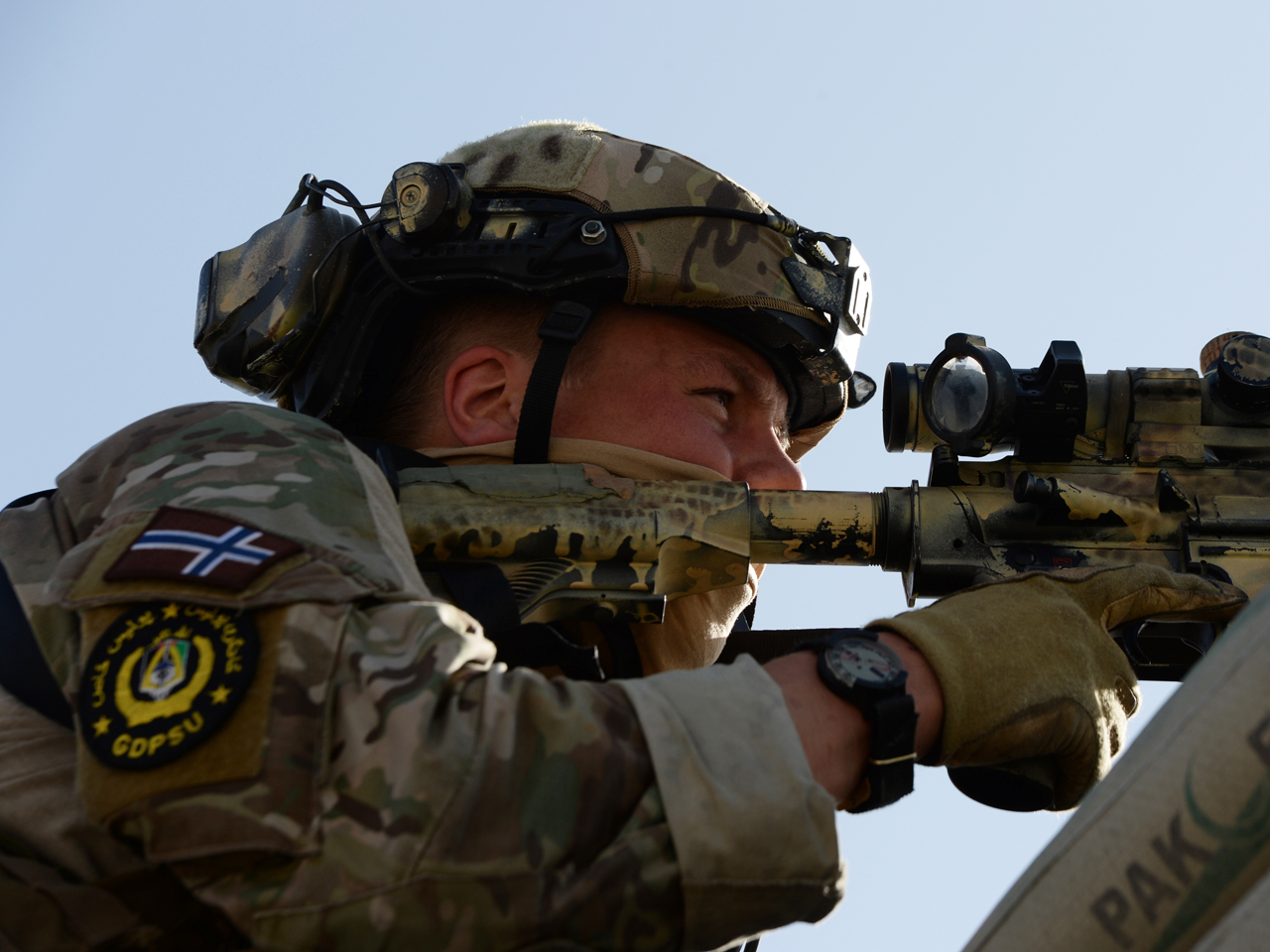 In order to help fight the effects of climate change, members of the Norwegian army are reportedly forgoing meat once a week.

Military members stationed at the Rena military base ate a “meatless Monday” meal on Thursday. Meatless Mondays encourage the idea of eating meat once a week. The idea behind the army's plan was that if they cut down on meat consumption, they could cut down on greenhouse gas emissions and help protect the environment.

The Norwegian military said to The Atlantic they plan to expand the program to other bases, and they estimate they could cut meat consumption by 330,000 pounds if all their soldiers around the world participate in the program.

"It seems that people don't think it's possible to be an iron man as a vegetarian, it seems like they don't think a good soldier can be a vegetarian, but we have a lot of soldiers who are vegetarian, so I know it's possible," Pal Stenberg, a nutritionist and navy commander who heads up the army's catering division, told The Atlantic." We have to use a lot of effort in communicating both the environmental benefits and the health benefits."

The United Nations said that livestock farming creates up to 7.1 gigatonnes of carbon dioxide equivalent per year, or about 14.5 percent of all human-based greenhouse gas emissions. Forty-five percent of the greenhouse gasses come from feed production and processing, 39 percent come from cow emissions and 10 percent comes from manure decomposition. The leftover emissions can be attributed to animal transportation and processing.

Stenberg added that many of the soldiers didn’t realize they were eating a vegetarian dish until journalists pointed it out them.

He also added that in order for the program to be successful, the army needs to get the soldiers to understand why being environmentally friendly is important.

“If we don’t the project will fail,” he said.

The Future in Our Hands, a Norwegian environmental group, applauded the military’s decision. The group estimated that the average Norwegian eats more than 1,200 animals over the course of their life, including 1,147 chickens, 22 sheep, six cattle and 2.6 deer during their lifetime.

"The defense ministry deserves a lot of praise because it's taking climate and environmental issues seriously," director Arild Hermstad said to AFP.

Another program the Norwegian army is testing out to be more environmentally friendly is to use 15 percent of the catering budget on organic items.